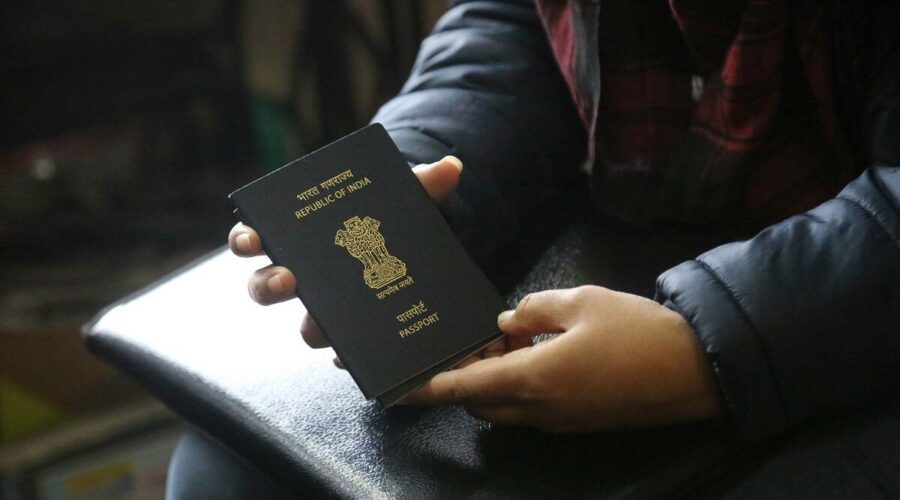 Japan and Singapore hold the first rank on the passport index, while the second position is shared by South Korea and Germany. 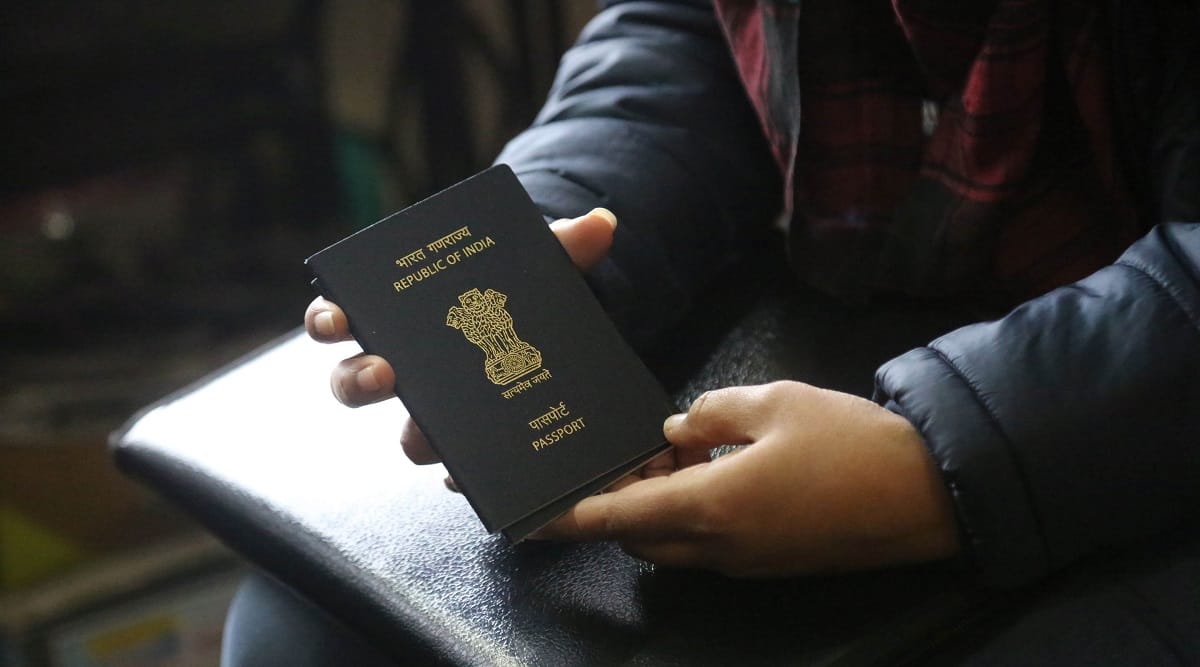 India’s rank has slipped by six places from last year to 90 on the Henley Passport Index, which lists the world’s most travel-friendly passports.

The Henley Passport Index comes at a time when countries are easing travel rules for international visitors after almost two years since the onset of the Covid-19 pandemic.

The index ranks the passports of countries according to the number of destinations their holders can visit without a prior visa. The rankings are based on the analysis of data provided by the International Air Transport Association (IATA).

Japan and Singapore stood at the top of this year’s list, with their passports holders allowed to travel visa-free to 192 countries, while South Korea and Germany share the second position. For the third consecutive year, Japan has secured the top position. Meanwhile, Afghanistan, Iraq, Syria, Pakistan, and Yemen are among the least powerful.

India, which held the 84th rank last year, fell down to the 90th position, with its passport holders allowed to travel visa-free to 58 countries. India shares the rank with Tajikistan and Burkina Faso.

The firm’s Q4 Global Mobility report says, “The global mobility gap is at its widest point ever and continues to expand due to proliferating barriers to entry erected since the outbreak of the pandemic. Many countries in the global south have relaxed their borders in a concerted effort to revive their economies but there has been very little reciprocity from countries in the global north, which have enforced some of the most stringent inbound Covid-19-related travel restrictions. Even fully vaccinated travelers from countries at the lower end of the Henley Passport Index remain locked out of most of the developed world.”

Prepared by Henley and Partners, a London-based global citizenship and residence advisory firm, the Henley Passport Index claims to be the “original ranking of all the world’s passports”. The index covers 227 destinations and 199 passports.