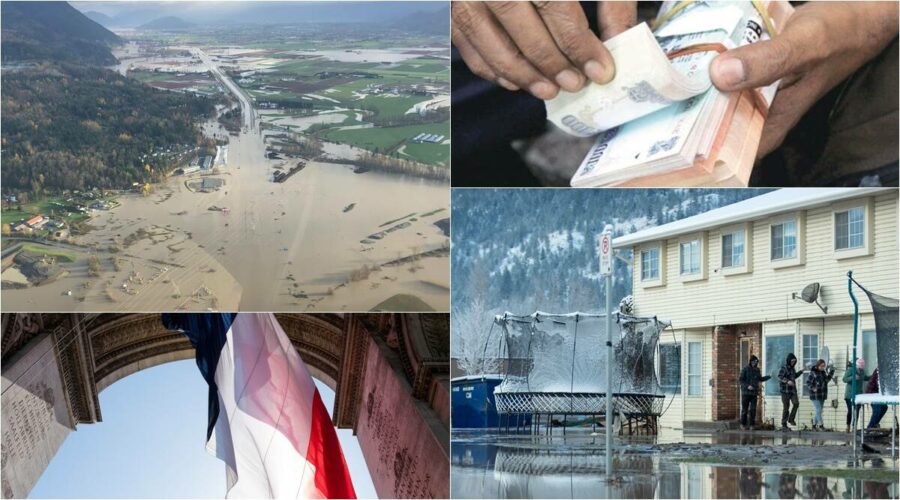 The death toll from massive floods and landslides that devastated parts of British Columbia is set to rise, with the Canadian province declaring a state of emergency on Wednesday and the federal government promising major help. Authorities have confirmed one death after torrential rains and mudslides destroyed roads and left several mountain towns isolated.

At least three people are missing. Some 18,000 people are displaced in the Pacific Coast province, Canadian Public Safety Minister Marco Mendicino said. “We expect to confirm even more fatalities in the coming days,” British Columbia Premier John Horgan said, describing the calamity as a once-in-500-year event.

The Biden administration has asked some of the world’s largest oil consuming nations — including China, India and Japan — to consider releasing crude stockpiles in a coordinated effort to lower global energy prices, according to several people familiar with the matter. 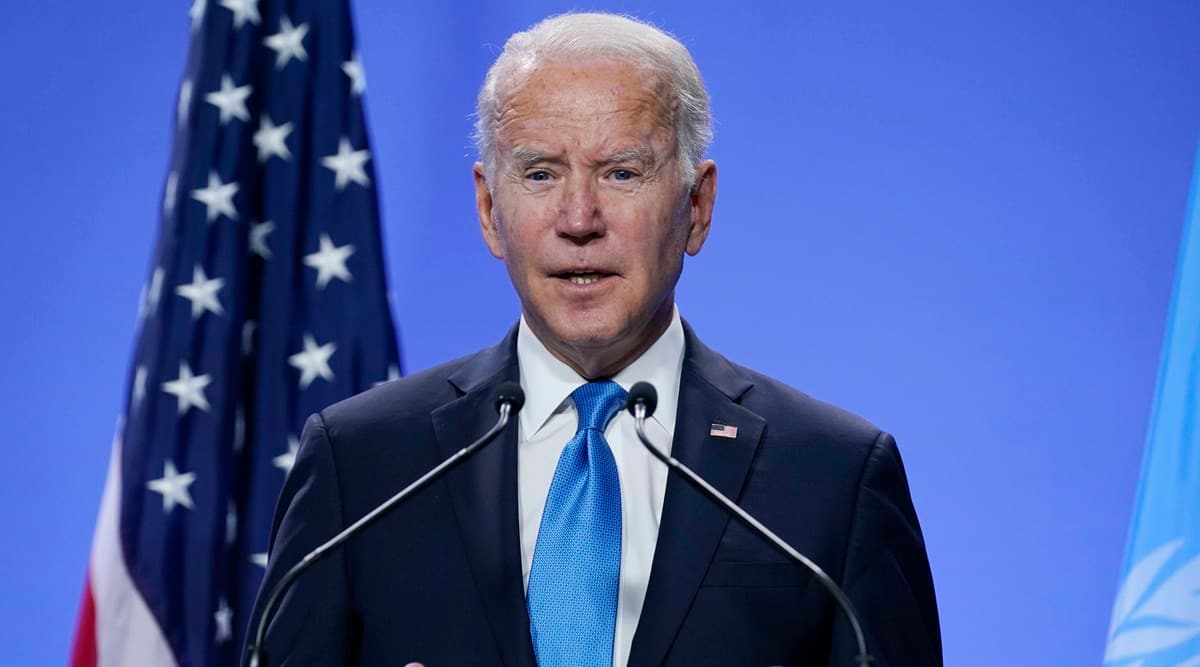 The unusual request comes as US President Joe Biden fends off political pressure over rising pump prices and other consumer costs driven by a rebound in economic activity from lows plumbed early in the coronavirus pandemic. It also reflects US frustration with members of the Organization of the Petroleum Exporting Countries and its allies who have rebuffed repeated requests from Washington to speed up their production increases.

The UN envoy to Afghanistan on Wednesday delivered a bleak assessment of the situation following the Taliban takeover, saying that an affiliate of the Islamic State group has grown and now appears present in nearly all 34 provinces. UN Special Representative Deborah Lyons told the UN Security Council that the Taliban’s response to Islamic State-Khorasan Province’s (ISKP) expansion “appears to rely heavily on extrajudicial detentions and killings” of suspected ISKP fighters.

“This is an area deserving more attention from the international community,” she said. Her comments came hours after the group — an ideological foe of the Taliban — claimed responsibility for two blasts that killed at least one person and wounded six others in a heavily Shiite Muslim neighborhood of Kabul. The Taliban, she said, has been unable to stem ISKP’s growth.

France registered more than 20,000 new confirmed coronavirus infections on Wednesday for the first time since Aug. 25 as the fifth wave of the epidemic picked up speed. The health ministry reported 20,294 new Covid-19 cases, taking the total to 7.33 million and the seven-day moving average of new cases to above 12,400.

France’s Covid-19 incidence rate — the number of new cases per week per 100,000 people — rose further to 129, although that remained well below neighbouring countries such as Germany, Britain and Belgium where such rates are several times higher.

India received USD 87 billion in remittances in 2021, and the United State was the biggest source, accounting for over 20 per cent of these funds, the World Bank said in its latest report on Wednesday. India is followed by China, Mexico, the Philippines, and Egypt, the report said. In India, remittances are projected to grow three per cent in 2022 to USD 89.6 billion, reflecting a drop in overall migrant stock, as a large proportion of returnees from the Arab countries await return, the World Bank report stated.

11/18/2021 World Comments Off on World news round-up: 5 overnight developments from around the globe
India