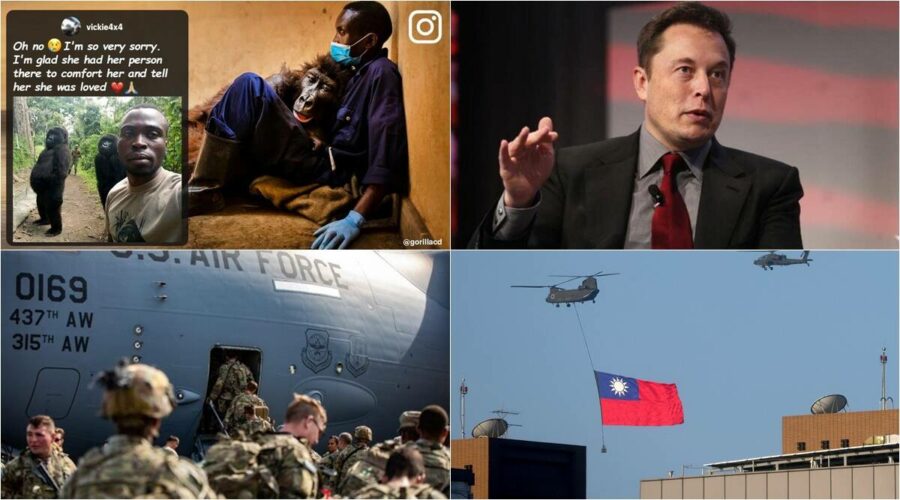 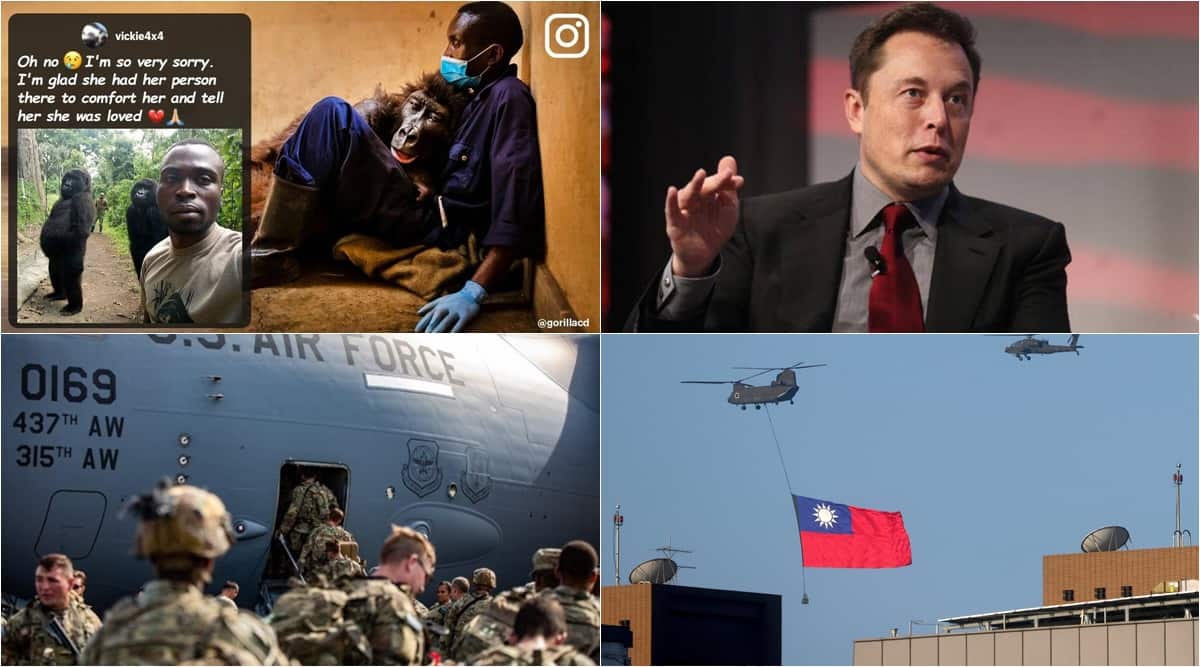 1.US troops rotating into Taiwan for training, say sources

Small numbers of US special operations forces have been rotating into Taiwan on a temporary basis to carry out training of Taiwanese forces, two sources
familiar with the matter said on Thursday, speaking on condition of anonymity. The sources declined to say how long the training had been going on but suggested it predated the Biden administration, which came into office in January.

The United States is Taiwan’s largest supplier of weaponry and has long offered some degree of training on weapons systems, as well as detailed advice on ways to strengthen its military to guard against an invasion by China’s Peoples Liberation Army.

As desperate Afghans resort to selling their belongings to buy food, international officials are preparing to fly in cash for the needy while avoiding financing the Taliban government, according to people familiar with the confidential plans. Planning for the cash airlifts is going ahead against the
background of a rapidly collapsing economy where money is short, although diplomats are still debating whether Western powers can demand that the Taliban make concessions in return, according to internal policy documents seen by Reuters.

The emergency funding, aimed at averting a humanitarian crisis in the face of drought and political upheaval, could see US dollar bills flown into Kabul for distribution via banks in payments of less than $200 directly to the poor – with the Taliban’s blessing but without their involvement. As well as flying in cash to stem the immediate crisis, donor countries want to set up a “humanitarian-plus” trust fund that would pay salaries and keep schools and hospitals open, two senior officials said. Tesla Inc Chief Executive Elon Musk said on Thursday the electric carmaker plans to move its headquarters from Silicon Valley’s Palo Alto, California to Austin, Texas, where it is building a massive car and battery complex. Tesla joins Oracle, HP and Toyota Motor in moving US headquarters to Texas from California, which has relatively high taxes and living costs. While Silicon Valley also is a hive of development of new ideas and companies, Texas is known for cheaper labor and less stringent regulation.

4. Selfie star gorilla dies in arms of ranger who rescued her

Remember the iconic photo of two gorillas posing for a selfie with rangers? Sadly, one of them died “in the arms” of the ranger who had rescued her as an infant. The news shared by the national park in Democratic Republic of the Congo has left netizens heartbroken. Ndakasi, the famous mountain gorilla which went viral in 2019 along with another female gorilla Ndeze, had been under the care of the Virunga National Park’s Senkwekwe Center for more than a decade. At the age of 14, Ndakasi breathed her last in the arms of her caretaker and lifelong friend, Andre Bauma, the park announced. “On the evening of 26 September, following a prolonged illness in which her condition rapidly deteriorated,” the park said in a statement while sharing a touching photo of the orphaned ape with her rescuer.

Ireland dropped its opposition to an overhaul of global corporate tax rules on Thursday, agreeing to give up its prized 12.5% tax for large multinationals in a major boost to efforts to impose a minimum rate worldwide. Ireland, the low-tax European headquarters for blue chip companies including Apple, Google and Facebook, declined to sign up to the initial deal in July, objecting to a proposed rate of “at least” 15%.An updated text this week dropped the “at least”, clearing the way for ministers to do what successive governments said they would never contemplate – giving up the low rate that has helped win Ireland investments and jobs for decades.

10/08/2021 World Comments Off on World news: 5 overnight developments from around the globe
India 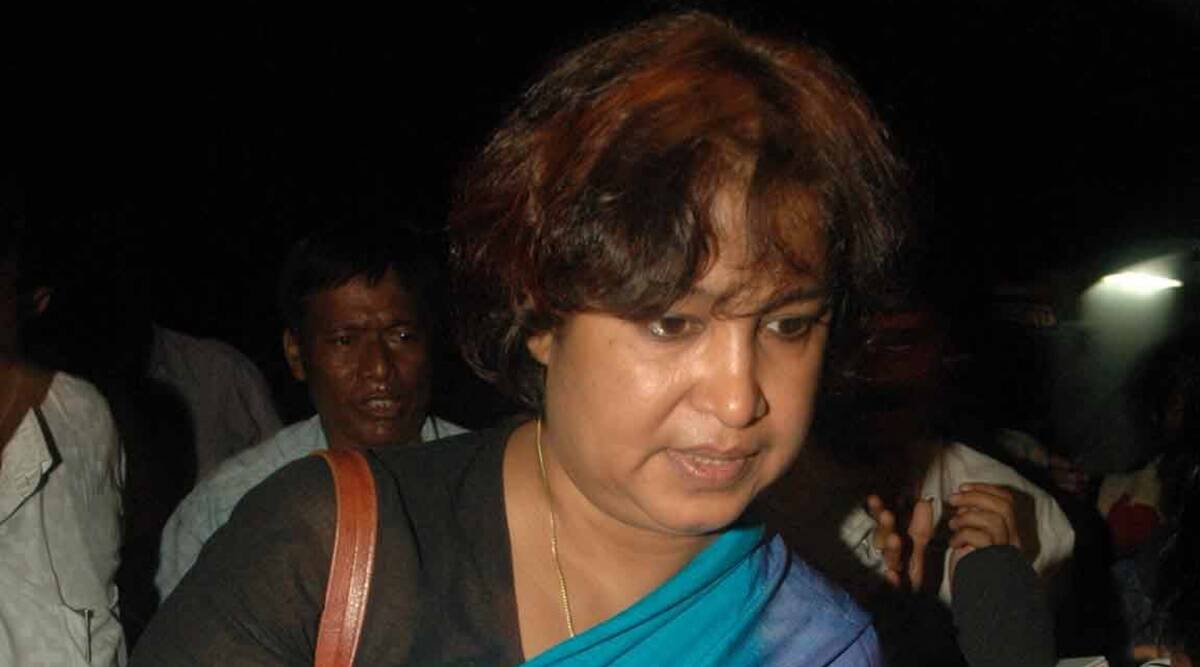