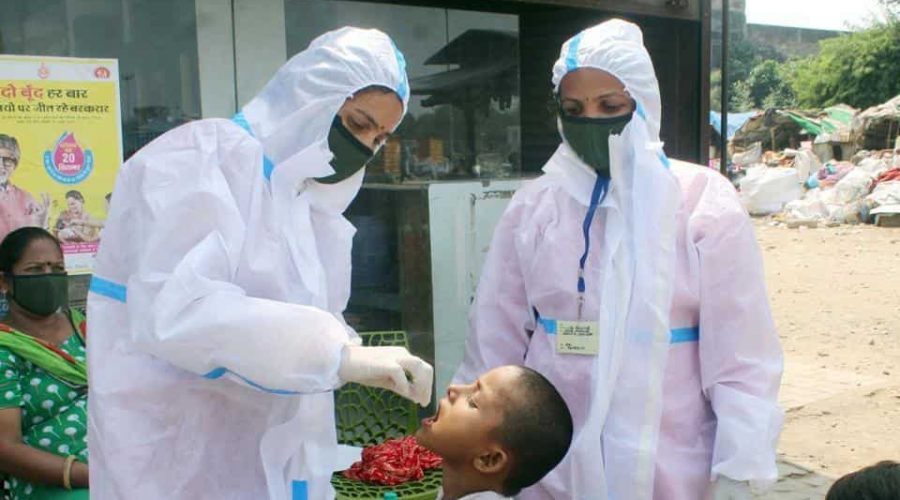 The World Health Organization listed a polio vaccine produced by Indonesia’s Bio Farma PT for emergency use, the first approval of its kind amid outbreaks in several parts of the world.

Bio Farma’s unlicensed nOPV2 dose is aimed at containing so-called circulating vaccine-derived polio viruses in several African and East Mediterranean countries as well as the Western Pacific and Southeast Asian regions, the WHO said in a statement on Friday.

The WHO said these can occur if a weakened strain of the polio virus contained in an oral vaccine circulates among under-immunized populations for a long time. The emergency listing will allow vaccines to be made available faster when there is a threat, and could pave the way for similar measures to be adopted for a Covid-19 product, it said.

“The assessment essentially weighs the threat posed by the emergency against the benefit that would accrue from the use of the product based on a robust body of evidence,” the organization said.