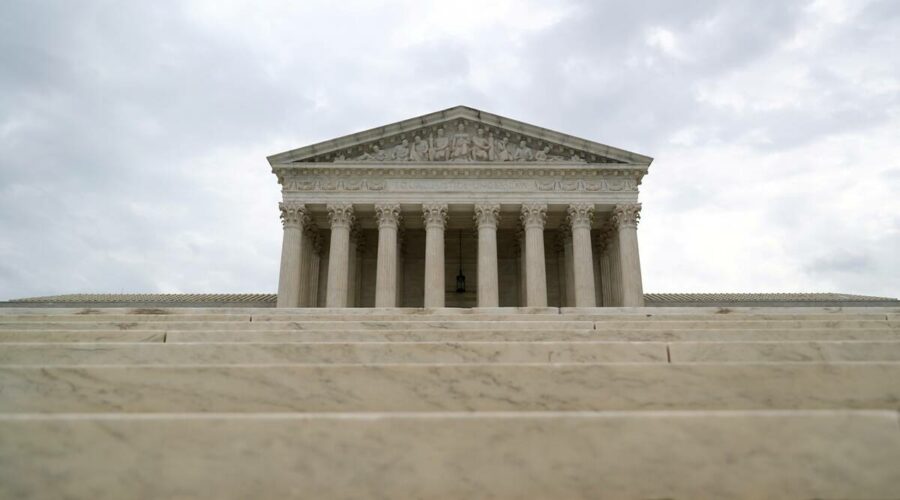 🔴Conservative Justice Brett Kavanaugh voiced a view often expressed by abortion opponents that nothing in the Constitution protects abortion rights. 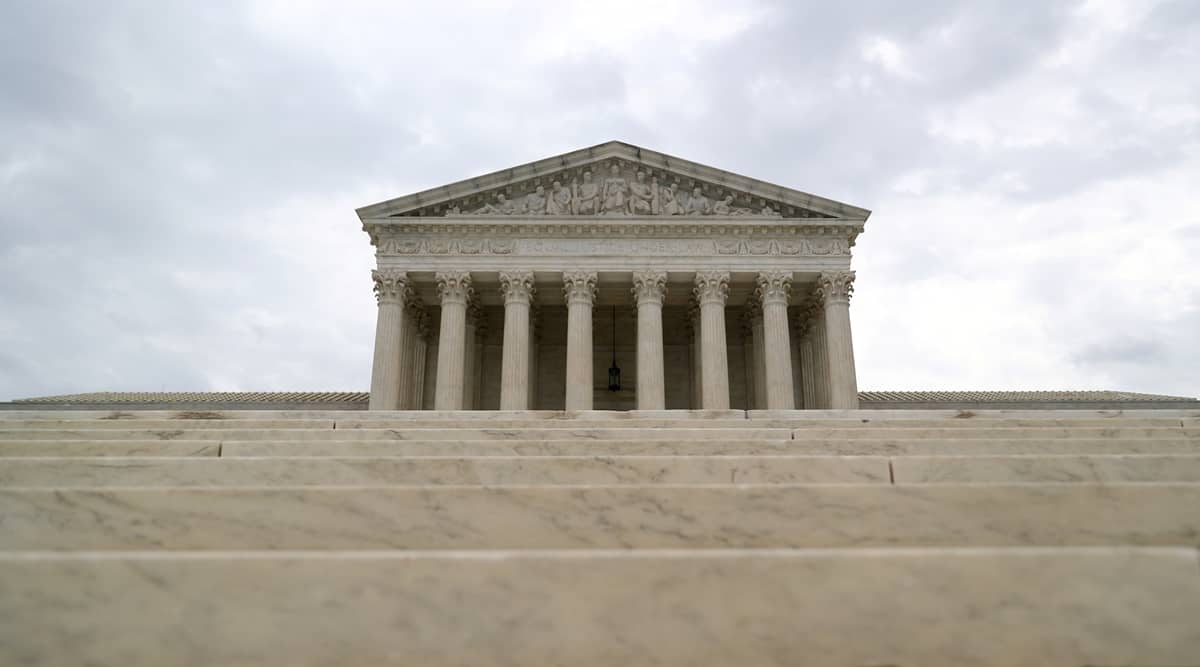 Conservative US Supreme Court justices on Wednesday signalled a willingness to dramatically curtail abortion rights in America and perhaps overturn the landmark 1973 Roe v. Wade ruling that legalised the procedure nationwide as they indicated they would uphold a restrictive Republican-backed Mississippi law.

The court, which has a 6-3 conservative majority, heard about two hours of oral arguments in the southern state’s bid to revive its ban on abortion starting at 15 weeks of pregnancy, a law blocked by lower courts.

The liberal justices warned against ditching important and longstanding legal precedents like Roe and abandoning a right American women have come to rely upon.

Jackson Women’s Health Organisation, the only abortion clinic in Mississippi, challenged the law and has the support of Democratic President Joe Biden’s administration. A ruling is expected by the end of next June.

Roe v. Wade recognised that the right to personal privacy under the US Constitution protects a woman’s ability to terminate her pregnancy. The Supreme Court, in a 1992 ruling, called Planned Parenthood of Southeastern Pennsylvania v. Casey reaffirmed abortion rights and prohibited laws imposing an “undue burden” on abortion access. Mississippi asked the justices to overturn the Roe and Casey rulings.

Conservative Justice Brett Kavanaugh voiced a view often expressed by abortion opponents that nothing in the Constitution protects abortion rights.

“The Constitution is neither pro-life nor pro-choice on the question of abortion but leaves the issue to the people of the states or perhaps Congress to resolve in the democratic process,” Kavanaugh said. If Roe were overturned, many states “would continue to freely allow abortion,” Kavanaugh added.

Before the Roe ruling, many states banned abortion.

Julie Rikelman, arguing for the abortion clinic, said overturning Roe would not mean the court is neutral on abortion as Kavanaugh suggested.

“Women have an equal right to liberty under the Constitution, Your Honor, and if they’re not able to make this decision, if states can take control of women’s bodies and force them to endure months of pregnancy and childbirth, then they will never have equal status under the Constitution,” Rikelman told Kavanaugh.

About one in four American women has had an abortion, Rikelman added.

Liberal Justice Sonia Sotomayor said Mississippi officials sought to bring the issue to the justices only because of the court’s rightward shift.

“Will this institution survive the stench this creates in the public perception that the Constitution and its reading are just political acts?” Sotomayor asked.

Kavanaugh and Justice Amy Coney Barrett — both appointees of Republican former President Donald Trump, who promised to name justices who would overturn Roe — could be key votes in determining how far the court will go.

Barrett said overturning a major precedent is justified in certain instances but wondered whether “public reaction” should be considered. Barrett also asked whether the recent adoption in some states of “safe haven” laws, which let women hand over unwanted babies to healthcare facilities without penalty, undermines certain justifications for abortions because women are not forced into motherhood merely by giving birth.

Conservative Chief Justice John Roberts suggested the court could uphold Mississippi’s law without overturning Roe. It was unclear if the five other conservatives would stop short of toppling Roe.

“Why is 15 weeks not enough time” for a woman to decide to have an abortion, Roberts asked.

Mississippi’s ban is one of a series of restrictive abortion laws passed in Republican-governed states in recent years. The Supreme Court on Nov. 1 heard arguments over a Texas law banning abortion at around six weeks of pregnancy but has not yet issued a ruling.

Anti-abortion advocates believe they are closer than ever to overturning Roe, a longstanding goal for Christian conservatives.

Conservative justices downplayed the idea that the court must be careful in overturning its own precedents, noting that it has done so in many contexts including overturning a notorious 1895 ruling allowing racial segregation.

“So there are circumstances in which a decision … must be overruled simply because it was egregiously wrong at the moment it was decided,” conservative Justice Samuel Alito said.

US Solicitor General Elizabeth Prelogar, representing Biden’s administration, said overturning Roe would be an “unprecedented contraction” of individual rights. “The court has never revoked a right that is so fundamental to so many Americans and so central to their ability to participate fully and equally in society,” Prelogar said.

The Roe and Casey decisions determined that states cannot ban abortion before a fetus is viable outside the womb, generally viewed by doctors as between 24 and 28 weeks. Mississippi’s 15-week ban challenges that. Roberts said a ban at 15 weeks is “not a dramatic departure” from viability.

“They have no basis in the Constitution. They have no home in our history or traditions. They’ve damaged the democratic process. They’ve poisoned the law. They’ve choked off compromise,” Stewart said.

If Roe were overturned or limited, in large swathes of America women who want to end a pregnancy could face the choice of having a potentially dangerous illegal abortion, travelling to another state where the procedure remains legal and available or buying abortion pills online. The procedure would remain legal in liberal-leaning states, 15 of which have laws protecting abortion rights.