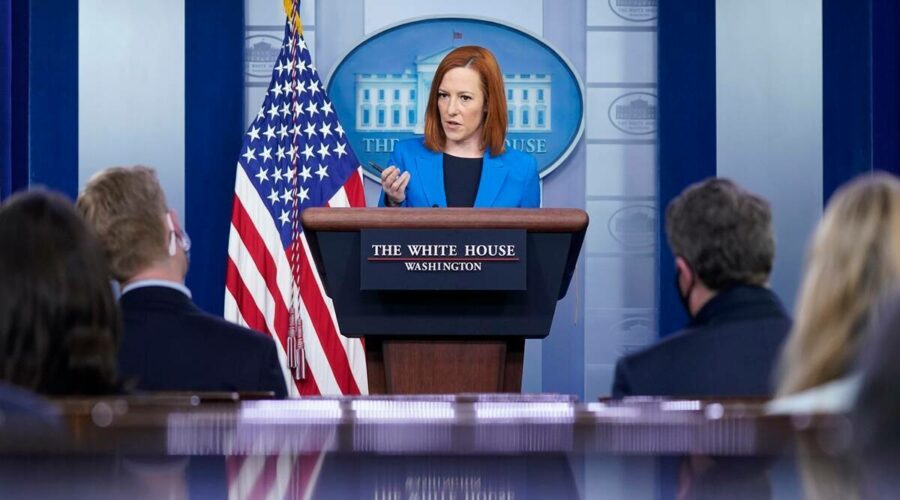 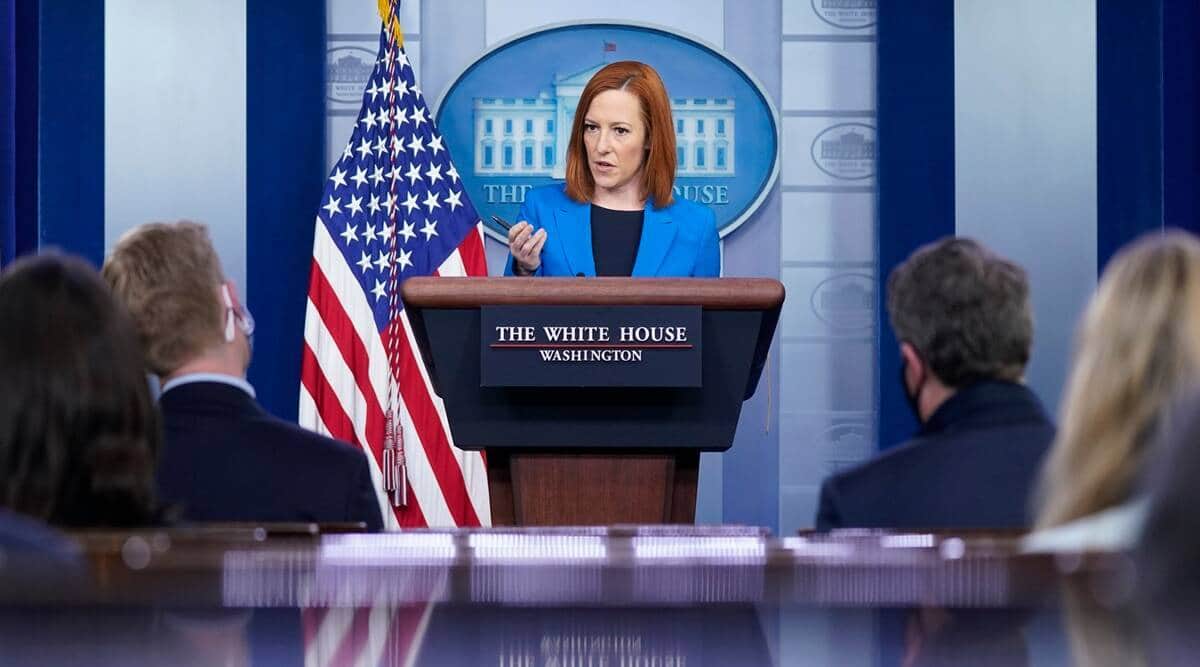 The United States is not in a rush to recognise the new interim government in Afghanistan, the White House said on Wednesday, asserting that it is talks with the Taliban to get American citizens out of the strife-torn country.

“No one in this administration, not the President nor anyone on the national security team, would suggest that the Taliban are respected and valued members of the global community. They have not earned that in any way, and we have never assessed that. This is a caretaker cabinet that does include four former imprisoned Taliban fighters,” White House Press Secretary Jen Psaki told reporters at her daily news conference.

The administration has not validated that, she said.

“We have not conveyed we’re going to recognise it and nor are we rushing to recognition. There’s a lot they have to do before that. What we are working to do is to engage with them because they oversee and control Afghanistan right now to get American citizens, legal permanent residents, SIV applicants out of Afghanistan,” Psaki said.

“We have to engage with them,” she said.

“But to engage with them — their new acting interior minister is a Haqqani network terrorist. He’s wanted for a bombing that killed six people, including an American. He’s believed to have participated in cross-border attacks against US troops. There’s a USD 10-million bounty on his head. Why are we engaging?” she asked.

Explained | Who are the Haqqani Network, the most powerful group in the Taliban government?

“Should we not talk to the people who are overseeing Afghanistan and just leave it and not get the rest of the American citizens out?” the White House [press secretary said.

The international community, she reiterated, is watching.

“The United States is watching. It’s whether they let people depart the country who want to depart, whether they treat women across the country as they have committed to treat them and how they behave and operate. And, therefore, we’re not moving toward recognition,” she insisted.

“At the same time, we’re dealing with a reality world here where we have to engage in order to get American citizens and others out of the country,” she said.

“With the withdrawal of all US military forces and diplomatic personnel having been completed while Americans and thousands of our Afghan allies remain trapped on the ground, the Taliban holds all the cards. Despite the public statements that have been made, we urge you and the rest of the Biden Administration to maintain a very healthy dose of skepticism about what the Taliban’s intentions and abilities are, they said.

“With the Taliban’s capture of Kabul, their continued ties to Al-Qaeda and track record of horrific governance have become even more concerning. We must maintain what leverage this administration has left to not only secure the evacuation of our citizens, allies, and Afghan partners from the clutches of a terrorist group, but to prevent another atrocity on American shores like the tragic attacks on 9/11,” the Republican lawmakers said.

“We believe it necessary for the Treasury Department to maintain and potentially expand its current sanctions efforts targeting Taliban forces, leaders, and the third-party entities that fund them. It is imperative that no sanctions against the Taliban are lifted to ensure our national security and the security of our citizens and partners is protected,” they said.

Congressmen Carlos Gimenez and Ted Budd have introduced Prohibiting Assistance to the Taliban Act to prohibit American taxpayer dollars from being sent to the Taliban in the form of foreign aid or economic assistance.

“The same Taliban government that gives aid and comfort to Al-Qaeda terrorists should not receive a single cent from hardworking American taxpayers. I’d like to thank Rep. Gimenez for leading this important legislation,” Budd said.

Congressman Joe Wilson said that composition of the proposed “Taliban terrorist government confirms a return to total subjugation of women and an invigorated conspiracy to attack Americans abandoned by US President Joe Biden in Afghanistan while coordinating suicide bombers across America”.

“It is gruesome that Biden is not capable of responding when attacks occur and he and (Vice President) Kamala Harris must resign to protect American families,” he said.

09/09/2021 World Comments Off on US not in a rush to recognise Taliban government, says White House
India