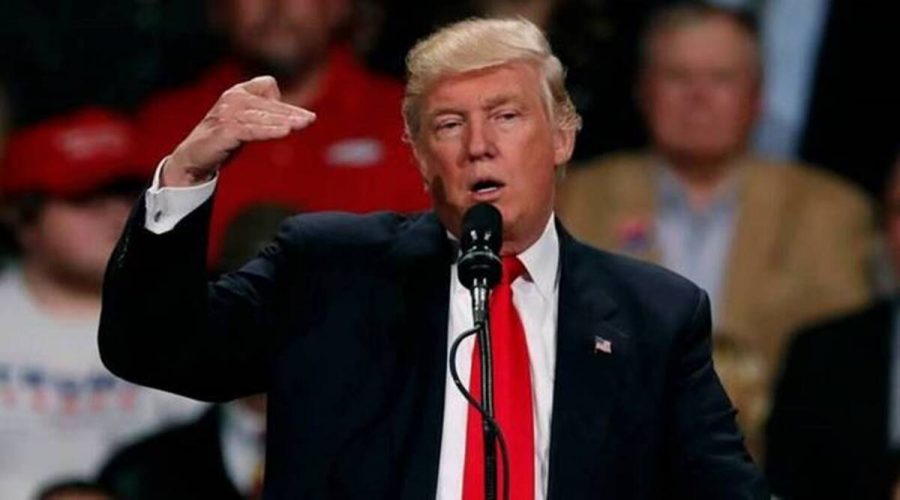 With early polls indicating that Trump is trailing behind Biden, the Trump campaign has taken to rallying in states that the president won in 2016 to garner support in the last weeks before Election Day. 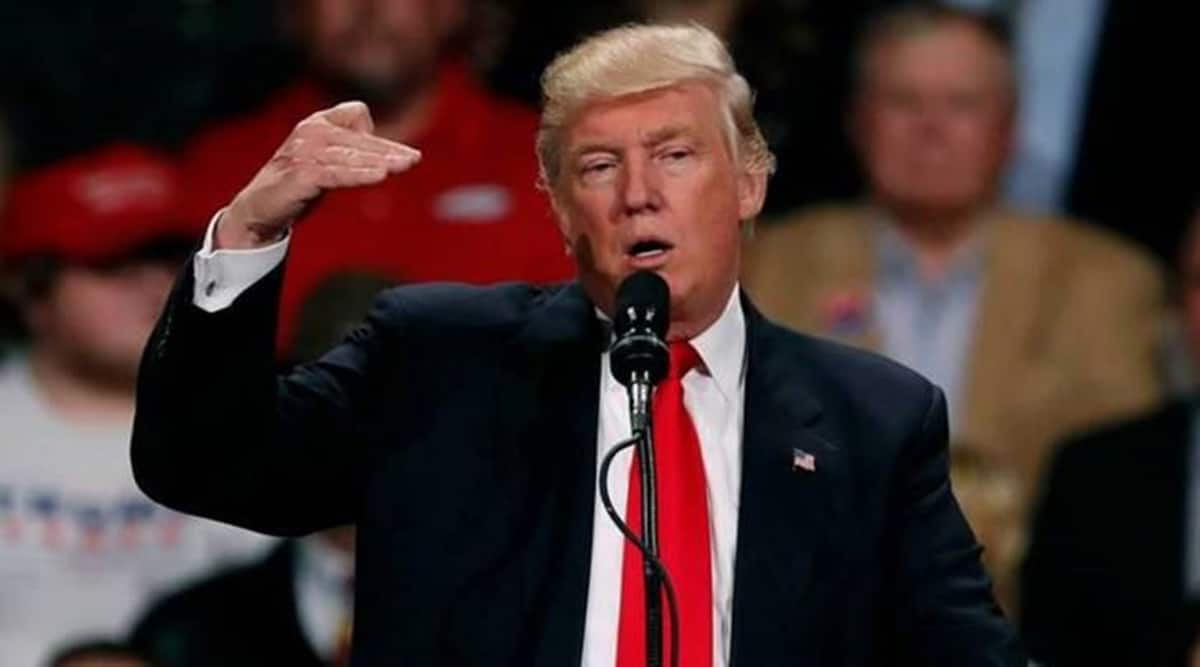 With approximately two weeks to go before the US elections,  state election officials across the country have reported a record number of voters who have cast their ballots. According to a BBC news story, by October 16, more than 22 million US citizens had voted using either mail or by voting in person. In contrast, the BBC said only 6 million votes had been cast. ” Reports indicate that registered Democrats have so far outvoted registered Republicans – casting more than double the number of ballots. And of these early voting Democrats, women and black Americans are voting in particularly high numbers,” the BBC said. Read the report here

Elliot Broidy who held senior posts in Donald Trump’s 2016 presidential campaign and on his inaugural committee, is the latest person with ties to the US president to be charged with a crime, Reuters reported. This comes at a time when Trump has been trailing behind Biden in polls and has garnered criticism for his mishandling of the coronavirus pandemic. With days to go before the elections, it is unlikely that the Trump campaign would want scrutiny of business associates, and by extension, Trump. Read the report here

Two weeks after Trump and many in his inner circle tested positive for coronavirus, White House staffers have started coming back to work. Reuters has reported that despite being infected, staffers have been saying “they only had mild symptoms and again spurning the use of masks despite criticism that they have been careless about the outbreak.” The White House has been criticised for downplaying the impact of Covid-19 and for dismissing the effectiveness of face masks in protection from infection. Read the Reuters report here

In the battleground state of Georgia, at a Trump campaign rally, Republican U.S. Senator David Perdue appeared to mock Kamala Harris by repeatedly exaggerating the pronunciation of her name. He then said “I don’t know, whatever”, following which, the gathered crowd laughed. All of this was caught in a video recording of the event. Reuters reported that while one of Perdue’s staff issued a statement on social media that the senator had mispronounced Harris’s name, there were others who were not convinced. Read the story here

With early polls indicating that Trump is trailing behind Biden, the Trump campaign has taken to rallying in states that the president won in 2016 to garner support in the last weeks before Election Day. Along with Michigan and Wisconsin, “Trump is also playing defense in traditional Republican strongholds, including Arizona, where he plans to campaign on Monday, and Georgia,” Reuters reported. Read the story here