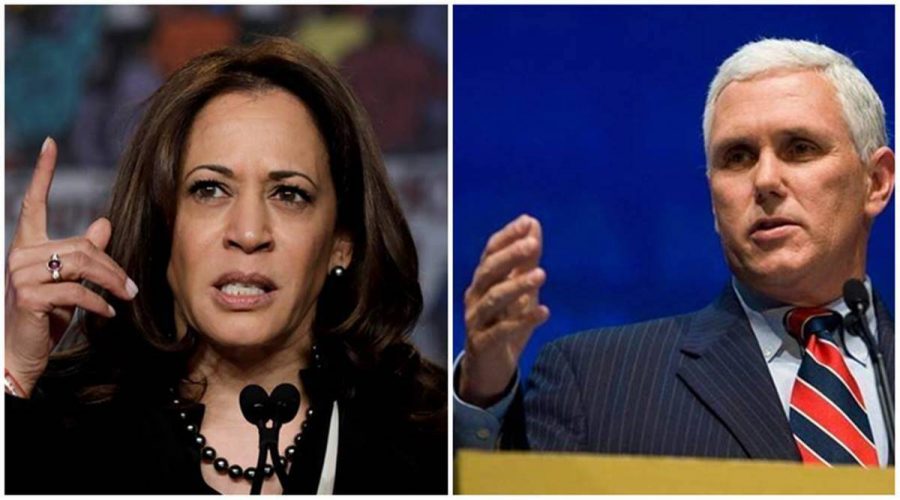 Mike Pence vs Kamala Harris Vice Presidential Debate 2020 Today Live updates, US Election 2020: The moderator will be Susan Page, the Washington bureau chief of American daily USA Today. It will be divided into nine segments of about 10 minutes each. 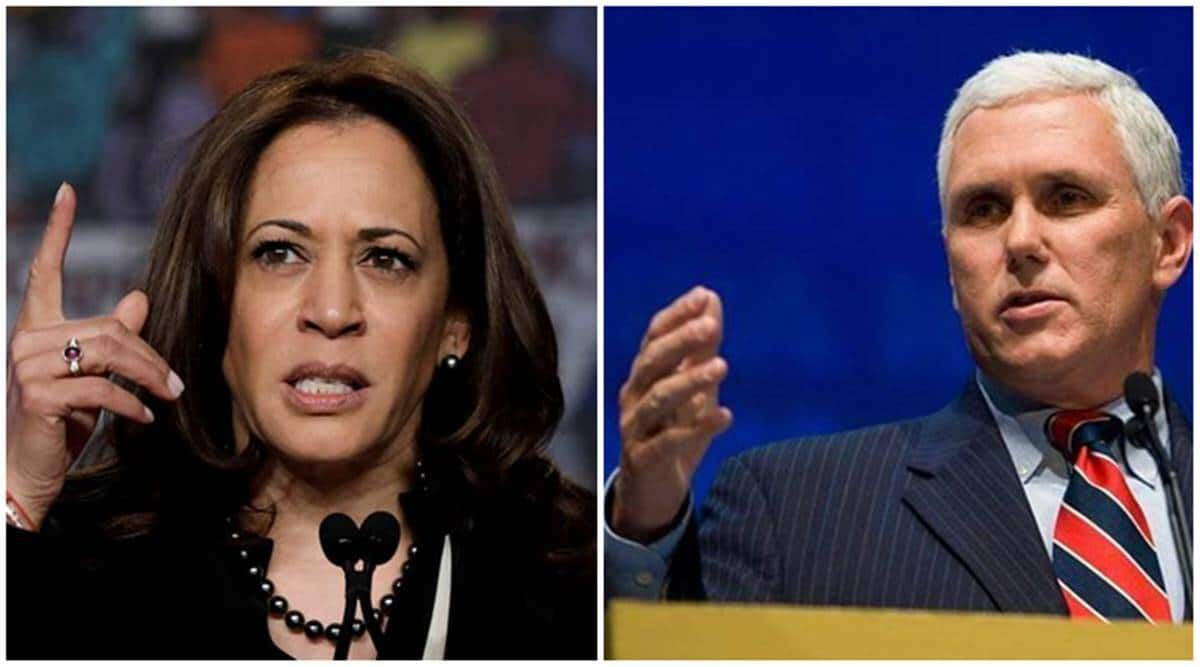 This will be for the first time in the American history that an Indian origin person will be taking up the podium for a vice presidential debate. Political analysts believe that an aggressive Harris, 55, will easily prevail over Pence, 61, during the only vice-presidential debate and help her running mate Joe Biden, 77, to widen his lead over Trump, 74.

The first presidential match-up, held Tuesday in Cleveland, was widely criticised as chaotic and has prompted the Commission on Presidential Debates to develop what it called “additional structure” for the remaining events. The next presidential debate is scheduled for October 15 in Miami.

After last week’s chaotic presidential debate, Biden’s national lead over Trump increased to 14 percentage points, his highest since he entered the race, according to a Wall Street Journal poll.

Follow this space for the latest development in the US elections 2020.

Former first lady Michelle Obama on Tuesday launched a scathing attack at President Donald Trump, accusing him of being a “racist” and not being “up to the job” and urged fellow Americans to make informed and engaged choice in the presidential election to regain stability in the country.

Pitching for Democratic presidential nominee Joe Biden, she made an impassioned plea through a 24-minute video, saying that the country is in chaos and the voters should know what is at stake.

Early morning on October 5, after hours of staying away from Twitter, Trump began publishing a series of tweets, with no coherence or clarity, where he appeared to praise his own administration and urged people to vote, but presumably for him.

Later, Trump took to Twitter to address the criticism that he had garnered for stepping out of Walter Reed Hospital to greet his supporters while infected with coronavirus, exposing others to the infection, particularly Secret Service agents seated inside the vehicle with him. The New York Times has more on this story: https://nyti.ms/33zXSXV After last week’s chaotic presidential debate, Biden’s national lead over Trump increased to 14 percentage points, his highest since he entered the race, according to a Wall Street Journal poll.

Before he left the Walter Reed Medical Centre in Washington, President Donald Trump tweeted: “Feeling really good! Don’t be afraid of Covid. Don’t let it dominate your life. We have developed, under the Trump Administration, some really great drugs & knowledge. I feel better than I did 20 years ago!” Wearing a white surgical mask, Trump gave reporters a thumbs-up as he left the hospital to return to the White House.