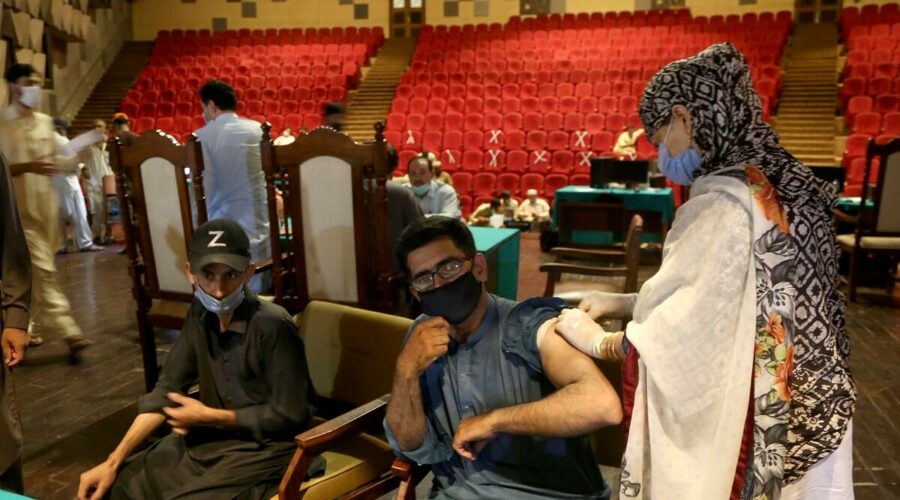 Conspiracy theories about the side effects of the coronavirus vaccine have become widespread in Pakistan. 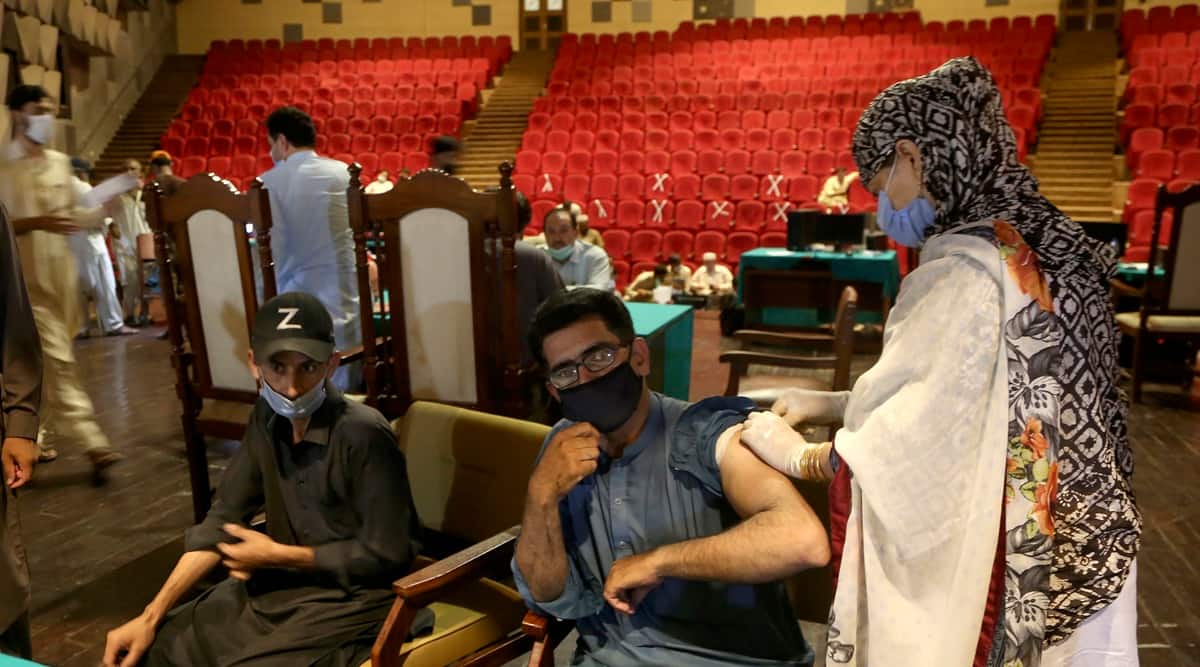 Concerned about the slow pace of coronavirus vaccinations, Pakistani authorities have decided to take drastic measures, including blocking people’s cellphone service in two provinces and suspending the salaries of some government employees who have not been vaccinated.

They say the measures are needed to address deep skepticism about COVID-19 vaccines, and about inoculations more broadly.

Pakistan has long struggled with disinformation about vaccines that have been proven safe and effective, particularly for polio. Parents commonly refuse polio immunization for their children, falsely believing that the vaccine is harmful and part of a US plot to sterilize the children.

That refusal has made Pakistan the last refuge for the polio virus in the world, besides neighboring Afghanistan.

And now conspiracy theories about the side effects of the coronavirus vaccine have become widespread in Pakistan.

“I have heard that people, after getting the coronavirus jab, will die within the two years,” said Ehsan Ahmed, a truck driver in Karachi. “It is the reason that in our extended family of at least 25 people, no one is willing to vaccinate themselves.”

The government has set a goal of vaccinating between 45 million and 65 million people by the end of this year, and it recently announced plans to spend $1.1 billion to procure doses.

However, as of Tuesday, Pakistan had fully vaccinated roughly 3 million people — less than 2% of its population — since the vaccination drive started on Feb. 3, according to government data.

The country has recorded nearly 22,000 deaths from COVID-19 and nearly 1 million people have tested positive for the virus since the start of the pandemic.

In an effort to compel people to get shots, the local authorities in two provinces — Punjab and Sindh — have announced plans to block the cellphone service of residents who refuse.

“The government is trying its best to facilitate people in getting the vaccine,” the information minister in Sindh, Syed Nasir Hussain Shah, said. He called the decision to not get a shot “unacceptable.”

Authorities have not announced when the order will take effect or how it will be enforced.

At the same time, the government in Sindh has directed its finance ministry to stop paying government employees who have not been vaccinated, starting in July.

Since the measures were announced, reports of fake vaccination certificates have soared.

This week, police in the port city of Karachi arrested a person involved in selling forged vaccination certificates at the city’s largest vaccination center.

06/16/2021 World Comments Off on Unvaccinated in Pakistan? You might lose your cellphone service
India