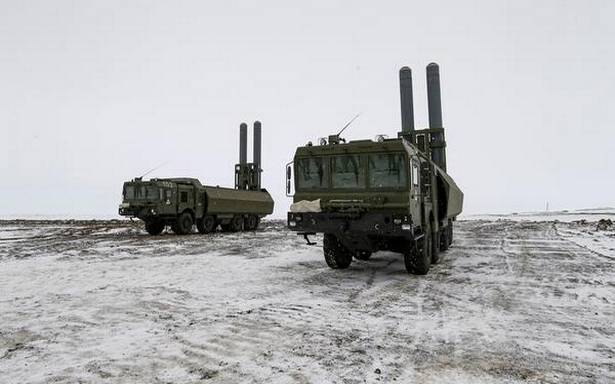 The Biden administration is leading a campaign against Russian attempts to assert authority over Arctic shipping and reintroduce a military dimension to discussions over international activity in the area.

As Russia assumed the rotating chairmanship of the Arctic Council on Thursday, the U.S. rallied members to oppose Moscow’s plans to set maritime rules in the Northern Sea Route, which runs from Norway to Alaska, and its desire to resume military talks within the eight-nation bloc. Those talks were suspended in 2014 over Russia’s actions in Ukraine.

The effort reflects growing concerns in Washington and among some NATO allies about a surge in Russian military and commercial activity in the region that is rapidly opening up due to the effects of climate change.

At a meeting of Arctic Council Foreign Ministers in Reykjavik, the capital of Iceland, U.S. Secretary of State Antony Blinken said the group should maintain its focus on peaceful cooperation on environmental issues, maritime safety and the well-being of indigenous people in the region.

Mr. Blinken stressed the importance of upholding “effective governance and the rule of law” to ensure that the “Arctic remains a region free of conflict where countries act responsibly.”

Several other Foreign Ministers, including those from Canada, Iceland, Finland, Norway and Sweden, echoed Mr. Blinken’s call to keep the Arctic peaceful and free of conflict.

05/20/2021 World Comments Off on U.S., Russia at odds over military activity in the Arctic
India