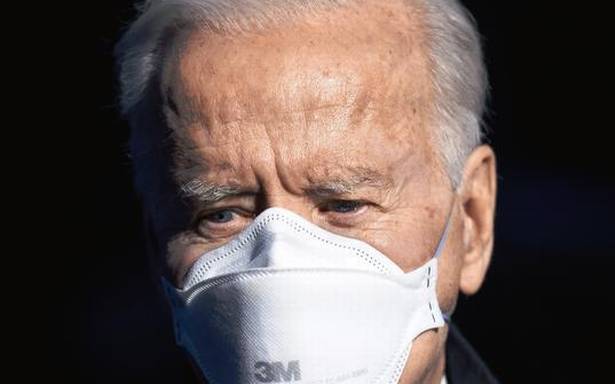 The White House said on Saturday it has accepted the resignation of a staffer who allegedly threatened to “destroy” a journalist who was asking about his personal life.

“I will destroy you,” Mr. Ducklo allegedly said to Ms. Palmeri in a phone call shortly after Mr. Biden’s January 20 presidential inauguration.

According to Vanity Fair, Mr. Ducklo “made derogatory and misogynistic comments” to Ms. Palmeri and called her “jealous”.

Ms. Psaki said the White House accepted Mr. Ducklo’s resignation after speaking with him on Saturday evening and is acting with the support of the White House Chief of Staff. “We are committed to striving every day to meet the standard set by the President in treating others with dignity and respect, with civility and with a value for others through our words and our actions,” Ms. Psaki’s statement said.

As the story broke on Friday, Ms. Psaki said Mr. Ducklo apologised to the journalist “with whom he had a heated conversation about his personal life”.

“No words can express my regret, my embarrassment, and my disgust for my behavior. I used language that no woman should ever have to hear from anyone, especially in a situation where she was just trying to do her job,” he said.

“It was language that was abhorrent, disrespectful and unacceptable.”

Mr. Ducklo added that he was “devastated to have embarrassed and disappointed my White House colleagues and President Biden”. 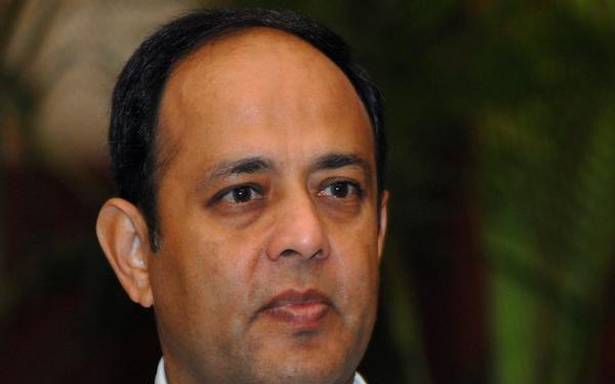