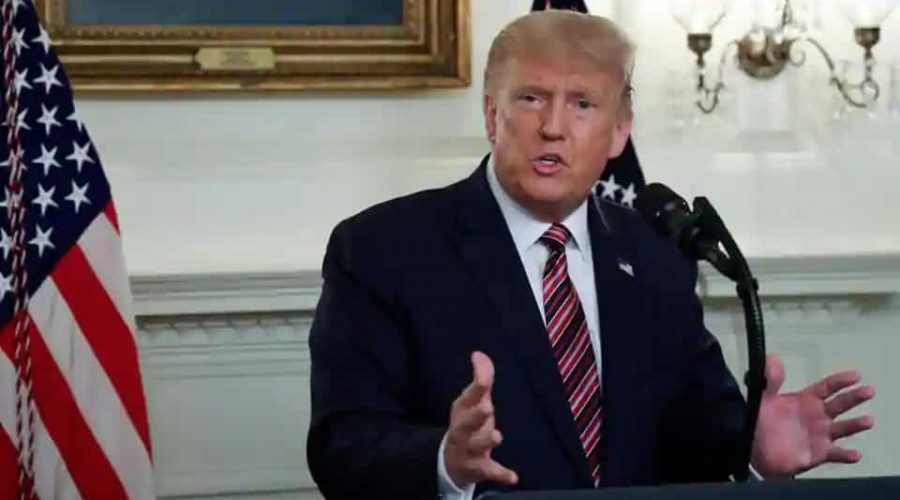 Trump made the request during a meeting on Thursday with his top national security aides, including Vice President Mike Pence, his new acting defense secretary Christopher Miller, and General Mark Milley, chairman of the Joint Chiefs of Staff, the official said.

Also Read: Donald Trump’s Iran policy can be an opportunity for Joe Biden

The official confirmed the account of the meeting in The New York Times, which reported that the advisers persuaded Trump not to go ahead with a strike because of the risk of a broader conflict.

“He asked for options. They gave him the scenarios and he ultimately decided not to go forward,” the official said.

11/17/2020 World Comments Off on Trump asked for options for attacking Iran last week, but held off: Official
TV & Movies 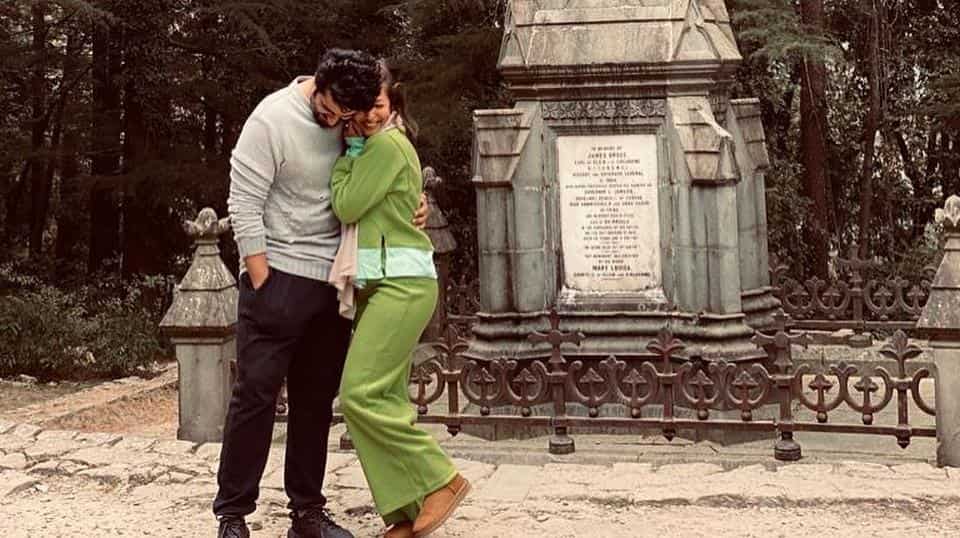 ‘Never a dull moment when you are around: Malaika Arora shares sweet memory from Dharamshala trip with Arjun Kapoor