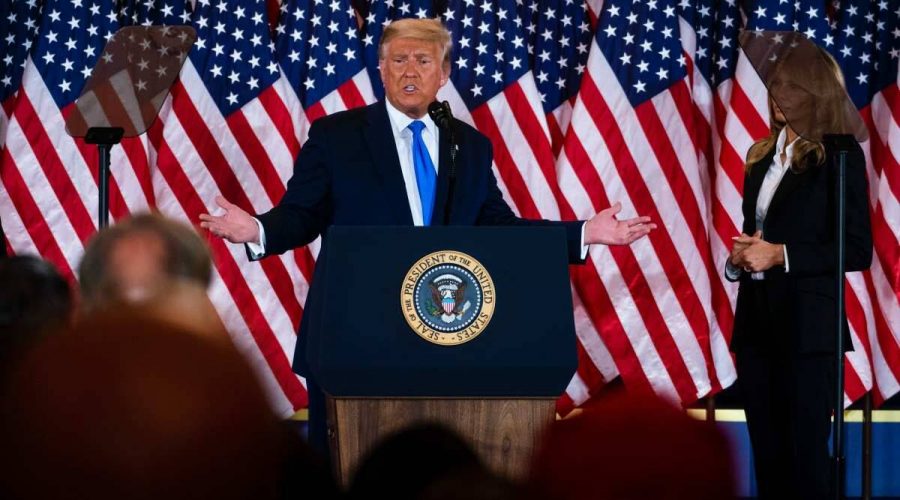 A preelection analysis from the Election Integrity Partnership found that posts from 20 Twitter accounts, including 13 verified and Trump himself, accounted for one-fifth of all shares of voting-related misinformation in its database. 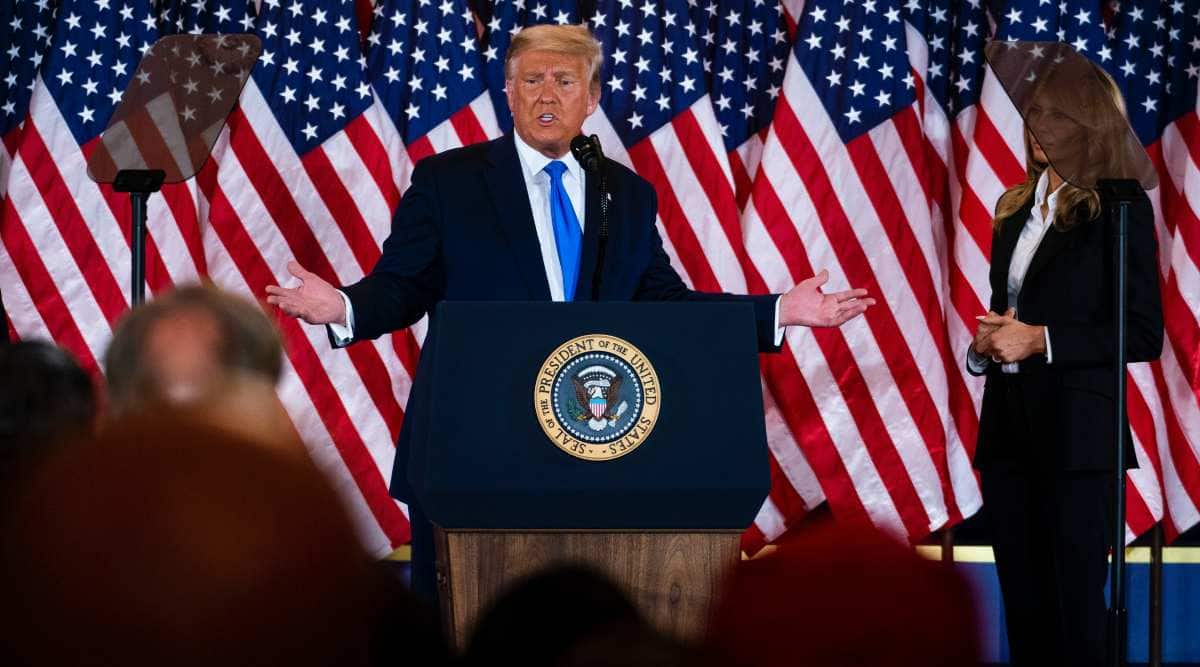 President Donald Trump and his allies have continuously amplified false and unsubstantiated claims about voting as they wage a multifront assault on the legitimacy of the 2020 election.

A preelection analysis from the Election Integrity Partnership found that posts from 20 Twitter accounts, including 13 verified and Trump himself, accounted for one-fifth of all shares of voting-related misinformation in its database.

Of the 13 verified accounts, all but three had tweeted at least one claim of election misinformation this week.

Trump was one of the most frequent purveyors.

This week, he has falsely accused Detroit of reporting more votes than people (it did not); wrongly declared that Michigan “refused to certify the election results” (it is not scheduled to do so until Monday); claimed a “big victory” after a Nevada commission declined to verify the results of a local race (it did not affect the presidential election); and shared an image purporting to show that President-elect Joe Biden received a “dump” of more than 143,000 votes in Wisconsin a day after the election at 3:42 a.m., “when they learned he was losing badly” (Milwaukee, a Democratic stronghold, continued to count votes throughout that night).

Those four false posts alone amassed more than 370,000 retweets on Twitter as well as 247,000 shares on Facebook, according to a New York Times tally.

Trump allies who have also amplified false claims include Charlie Kirk, a conservative activist, who promoted misleading claims about “found ballots.” Tom Fitton, president of Judicial Watch, raised the specter of computer “glitches” that switched votes. Chuck Callesto and Omar Navarro, who both have run unsuccessfully for Congress, amplified unsubstantiated claims of a rigged election raised by Sidney Powell, an election lawyer for Trump, which relied on dubious connections to Venezuela.

Members of Trump’s election legal team have played a role, too. Three of those lawyers — Rudy Giuliani, Powell and Jenna Ellis — held a news conference Thursday where they repeated many debunked falsehoods and unsubstantiated theories. Giuliani and Powell in particular have promoted speculative and false claims about Dominion Voting Systems and Smartmatic, two election software companies.

A legion of conservative media outlets, activists and lawmakers have also spread claims from the president and his aides.

Similarly, right-wing personalities like Sean Hannity of Fox News and Chanel Rion of One America News Network have helped spread bogus claims about Dominion and have been viewed millions of times, at least in part thanks to Trump’s promotion on Facebook and Twitter. 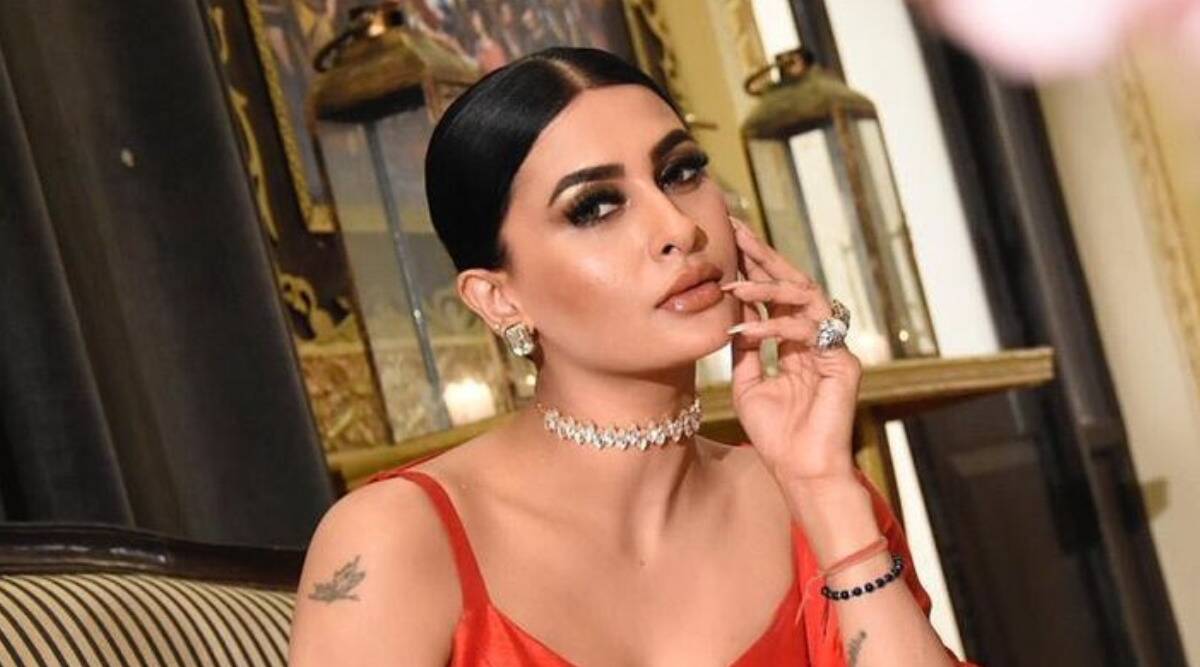