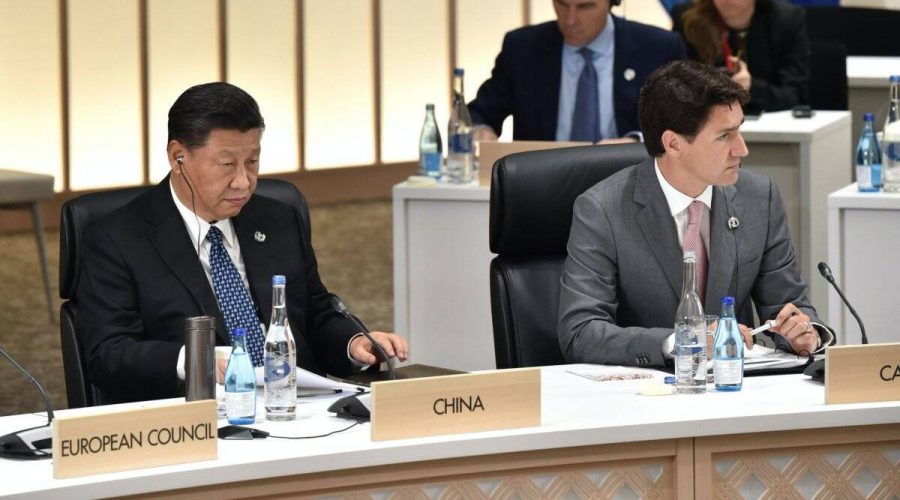 Relations between the two countries soured after the 2018 arrest of a top Huawei Technolgoies Co. Ltd. executive in Vancouver on a U.S. extradition request. 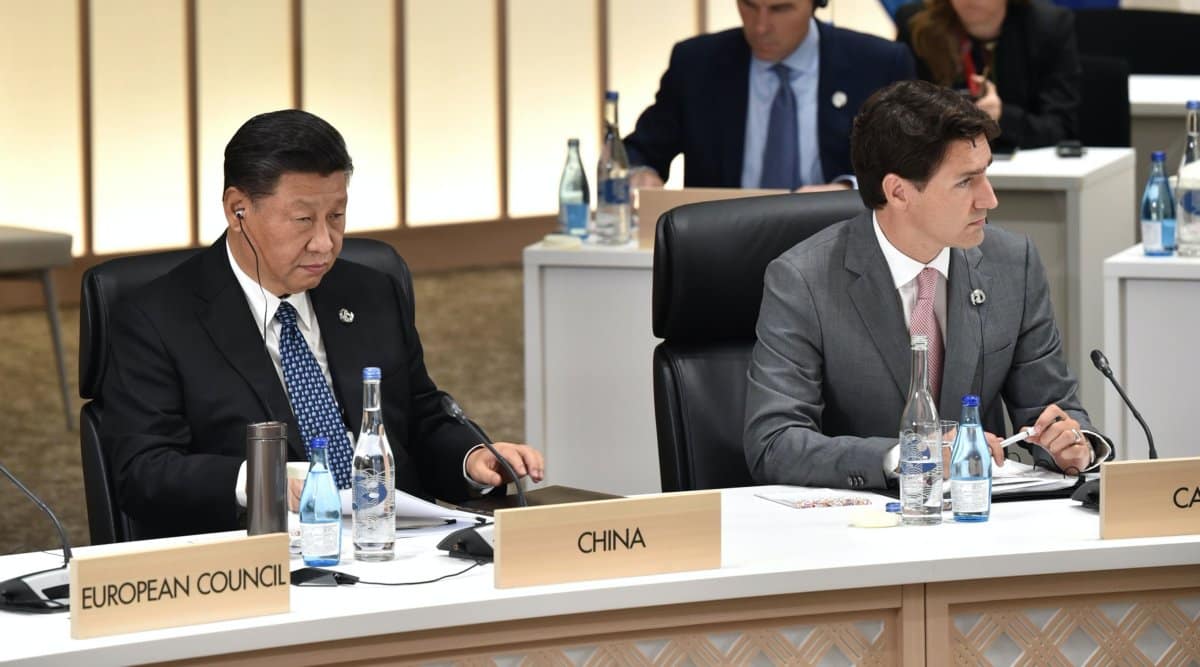 China lashed out at Canada after Prime Minister Justin Trudeau vowed to stand up to Beijing’s “coercive diplomacy.” The rebuke marred the 50th anniversary of diplomatic relations between the two countries, established by Trudeau’s late father, former Prime Minister Pierre Elliott Trudeau. Foreign Ministry spokesman Zhao Lijian told reporters Wednesday that the Canadian government was “hypocritical and weak” for failing to acknowledge that its cooperation with a U.S. extradition request against a Chinese executive was the source of their diplomatic strains.

“We firmly deplore and oppose the Canadian side deliberately confusing right and wrong and once again making erroneous comments, and we have lodged stern representations,” Zhao told a regular news briefing.

A day earlier in Ottawa, Trudeau said Canada would work with its allies to steer the Chinese government off the assertive foreign policy course it’s taken under President Xi Jinping. Relations between the two countries soured after the 2018 arrest of a top Huawei Technolgoies Co. Ltd. executive in Vancouver on a U.S. extradition request.

In the weeks that followed, China locked up two Canadians on national security charges and halted billions of dollars of agricultural imports. The Chinese government allowed personnel from the Canadian embassy to hold virtual talks for the first time since January with Michael Kovrig and Michael Spavor, who were indicted this summer on spying charges.

Wednesday’s formal complaint was “fairly standard Chinese hyperbole, something that gets more strident the more outrageous China’s behavior is,” according to David Mulroney, who served as Canadian ambassador in Beijing from 2009 to 2012.

“It’s also a good sign that Canada’s stronger tone is having an impact,” he said by email. “Despite all the bluster, China worries when countries call its bluff.”

On Wednesday, Zhao reiterated that China needed mutual respect from Canada to “achieve steady and stable growth” and once again called for Meng’s immediate release. “What the Canadian side has done is arbitrary detention in every sense of the term and typical ‘coercive diplomacy,’” Zhao said.