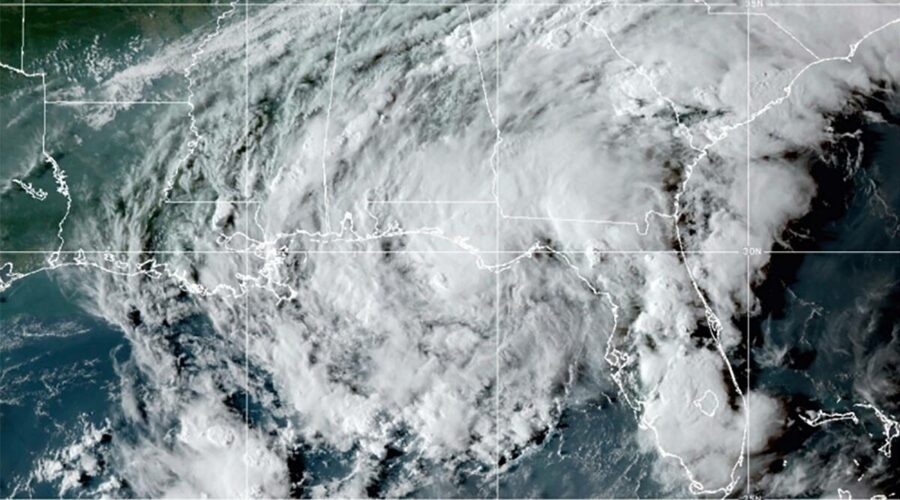 Mindy is the 13th-named storm of what has been another busy Atlantic hurricane season. 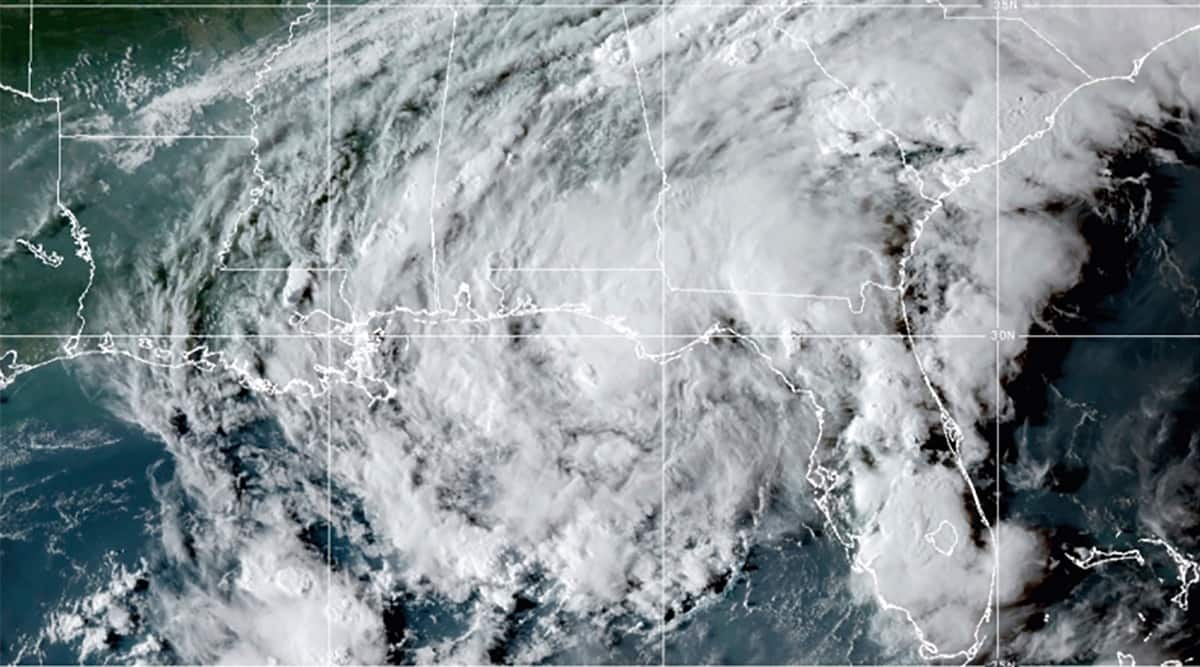 A swath of the Florida Panhandle was under a tropical storm warning after Tropical Storm Mindy made landfall Wednesday night.

The storm touched down over St. Vincent Island, about 15 km west southwest of Apalachicola, according to the National Hurricane Center.

Mindy could cause as much as 15 centimeters of rainfall across the Florida Panhandle and portions of southern Georgia and South Carolina through Thursday morning, the National Hurricane Center said. Scattered flash, urban, and small-stream floods are possible.

Mindy’s arrival occurred only a few hours after it had strengthened into a tropical storm Wednesday evening. The storm had maximum sustained winds of 75 km/h and was moving northeast at 33 km/h, forecasters said.

The tropical storm warning is in effect from Mexico Beach, Florida, to the Steinhatchee River to the east. That area is about 500 kilometers east of southern Louisiana, where Hurricane Ida made landfall late last month. The region is still recovering from the deadly and destructive Category 4 storm.