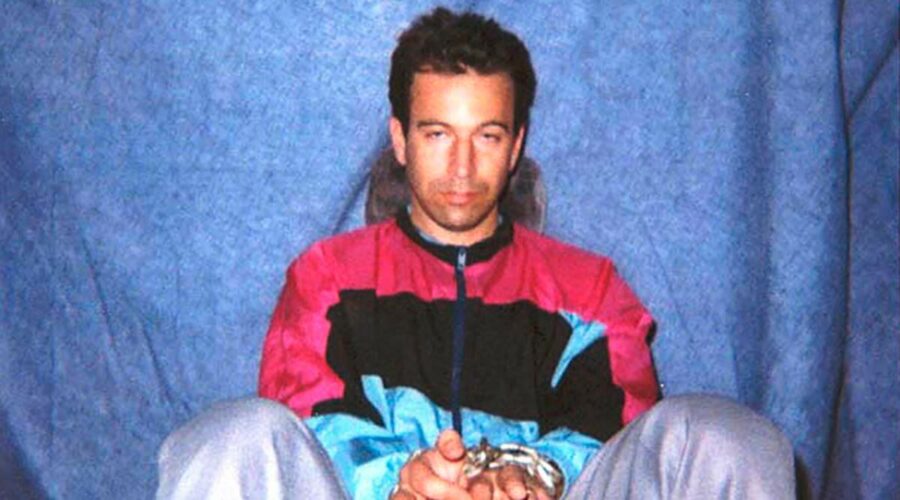 Pakistan's Supreme Court on Thursday dismissed appeals against the acquittal of British-born al-Qaeda terrorist Ahmed Omar Sheikh in the kidnapping and murder case of Pearl and ordered his release. 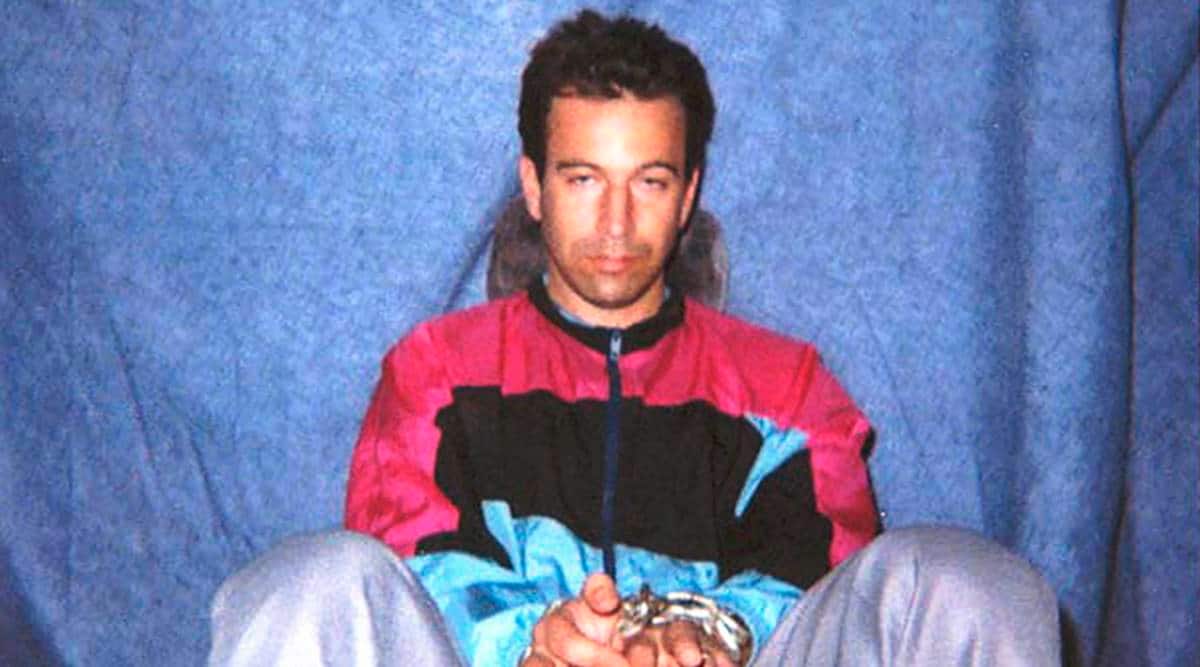 Expressing concern over the acquittal of those involved in the brutal murder of Daniel Pearl in 2002, a senior UN official representing Secretary-General Antonio Guterres has said it is important that there is accountability for such crimes.

Pearl, the 38-year-old South Asia bureau chief for The Wall Street Journal, had visited Pakistan to report on Islamist militant networks in the country and on the links between the country’s powerful spy agency ISI and al-Qaeda following the September 11, 2001 terror strikes. He was kidnapped in Karachi, the capital of Sindh, and beheaded days later.

Pakistan’s Supreme Court on Thursday dismissed appeals against the acquittal of British-born al-Qaeda terrorist Ahmed Omar Sheikh in the kidnapping and murder case of Pearl and ordered his release, a judgement denounced by the American journalist’s family as “a complete travesty of justice.”

The apex court cleared Sheikh and his three Pakistani accomplices in the case of all the charges, ordering that Sheikh and others be immediately freed from jail.

Responding to a question on Sheikh’s acquittal, Spokesman for the UN chief Stephane Dujarric said on Friday: “What is important that there be accountability for those crimes committed”.

Pearl’s murder took place three years after Sheikh, along with Jaish-e-Mohammad chief Masood Azhar and Mushtaq Ahmed Zargar, was released by India in 1999 and given safe passage to Afghanistan in exchange for the nearly 150 passengers of hijacked Indian Airlines Flight 814.

He was serving a prison term in India for kidnappings of Western tourists in the country.

In April 2020, a two-judge Sindh High Court bench commuted the death sentence of 46-year-old Sheikh to seven years imprisonment. The court also acquitted his three aides who were serving life terms in the case – almost two decades after they were found guilty and jailed.

The Sindh government and family of Pearl filed petitions in the apex court, challenging the high court verdict.

The US has been mounting pressure on Pakistan, demanding justice for Pearl.

Last month, the US said it was ready to take custody of Sheikh, asserting that Washington will not allow him to evade justice.

Acting Attorney General Monty Wilkinson said the US was deeply concerned by the ruling affirming the acquittal of individuals convicted by a Pakistani trial court.

“The release of those involved would be an affront to Daniel Pearl’s family, to other terrorism victims around the world, and to the cause of justice,” Wilkinson said.

In a tweet, Congressman Brad Sherman said: “The killers of Daniel Pearl go free. And Dr. Afridi, who helped the US get Osama Bin Laden, rots in jail.”

“We are deeply disappointed that Pakistan’s Supreme Court has acquitted and ordered the release of Ahmad Saeed Omar Sheikh, despite overwhelming evidence of Sheikh’s involvement in the kidnapping of Daniel Pearl, which led directly to his murder,” said Steven Butler, Committee to Protect Journalist’s Asia programme coordinator.

01/30/2021 World Comments Off on There should be accountability for crimes like Daniel Pearl’s murder: UN spokesperson
TV & Movies