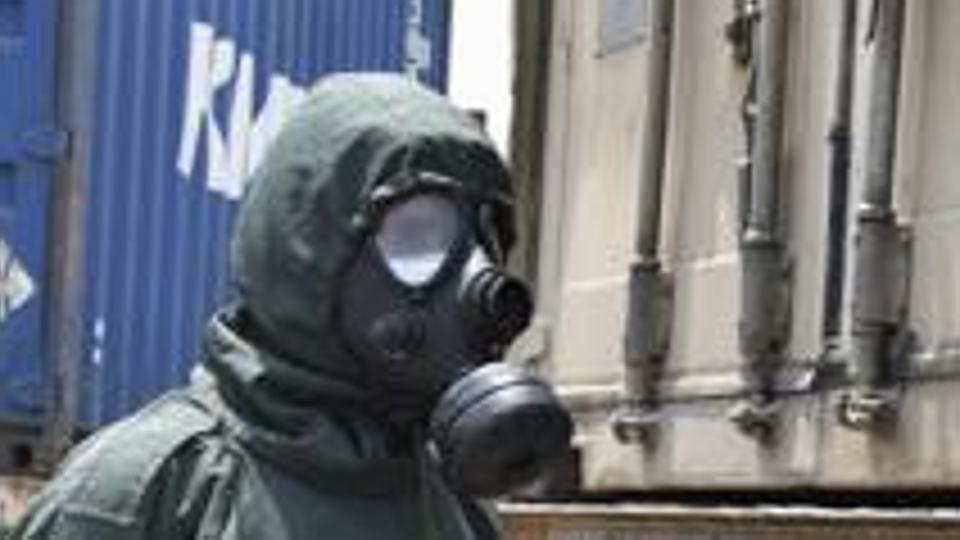 The injured are receiving medical treatment and their condition is stable, the statement said.

The cargo vessel belonged to Fujian Shipping Company and was being repaired when the gas leak happened.

A preliminary investigation has found that the accident was the result of improper procedures by the ship’s crew.

Local police have the “relevant personnel” in custody, and further investigation is underway, said local authorities.

Deadly chemical accidents are not uncommon in China, where safety regulations are often poorly enforced.

In March, a chemical blast in eastern Jiangsu province killed 78 and left hundreds injured in one of the country’s worst industrial accidents in recent years.

In November, a gas leak at a plant in the northern Chinese city of Zhangjiakou — which will host the 2022 Winter Olympics — killed 24 people and injured 21 others.