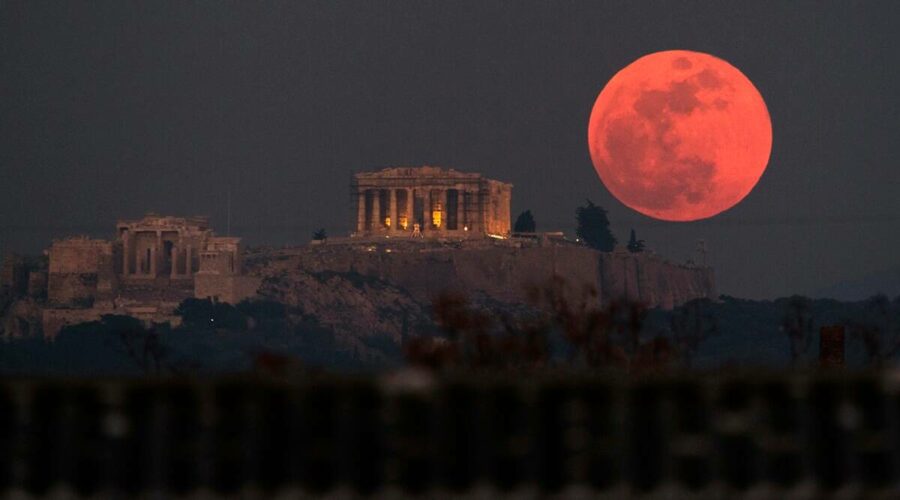 The plan, dubbed "Moonlight," would see ESA offer communications and navigation services to any country that wants to carry out lunar exploration missions. The European Space Agency presented a vision Thursday to put satellites in orbit around the moon that would facilitate future missions to Earth’s closest neighbour.

The plan, dubbed “Moonlight,” would see ESA offer communications and navigation services to any country that wants to carry out lunar exploration missions.

By relying services provided from lunar orbit, space agencies would be able to design their moon landers without the need for cumbersome communications and navigation devices on board. This would free up space to carry other cargo, making each launch more cost-effective, said Paul Verhoef, ESA’s director of navigation.

The project builds on one of the agency’s strengths: launching satellites to provide services to third parties. ESA has a fleet of observation satellites in orbit around Earth that supply weather, climate and other data to public and commercial companies.

It also has a constellation of navigation satellites, known as Galileo, that provide highly accurate global positioning data to rival the U.S.-based GPS system.

But it also highlights the European agency’s weakness: unlike the United States, China or India, ESA lacks any ambitious moon exploration programs of its own. Instead, ESA is hoping to  partner with NASA to build a “lunar gateway” that would be a staging post for future moon missions.

The proposal outlined by ESA on Thursday will see two international consortiums devise ways for building a reliable and dedicated lunar communications and navigation service.

The first such satellite, called “Lunar Pathfinder,” will be operational in 2024.

David Parker, ESA’s director of human and robotic exploration, said the agency’s member states would be given a formal proposal for a constellation next year.

“If approved, the project could start full steam ahead at the beginning of 2023 to ensure it’s operational within four or five years,” he said.