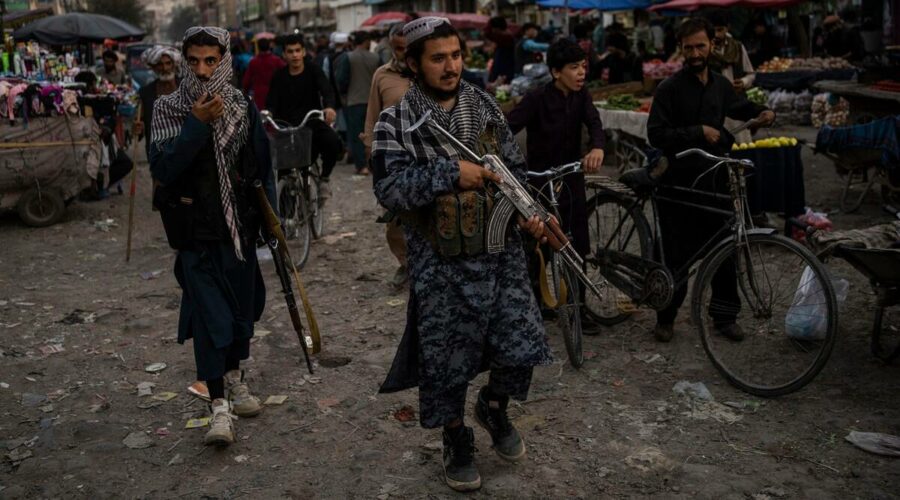 Since toppling the Western-backed government in Kabul last month, the Taliban have faced pressure from the international community to renounce ties with al Qaeda. 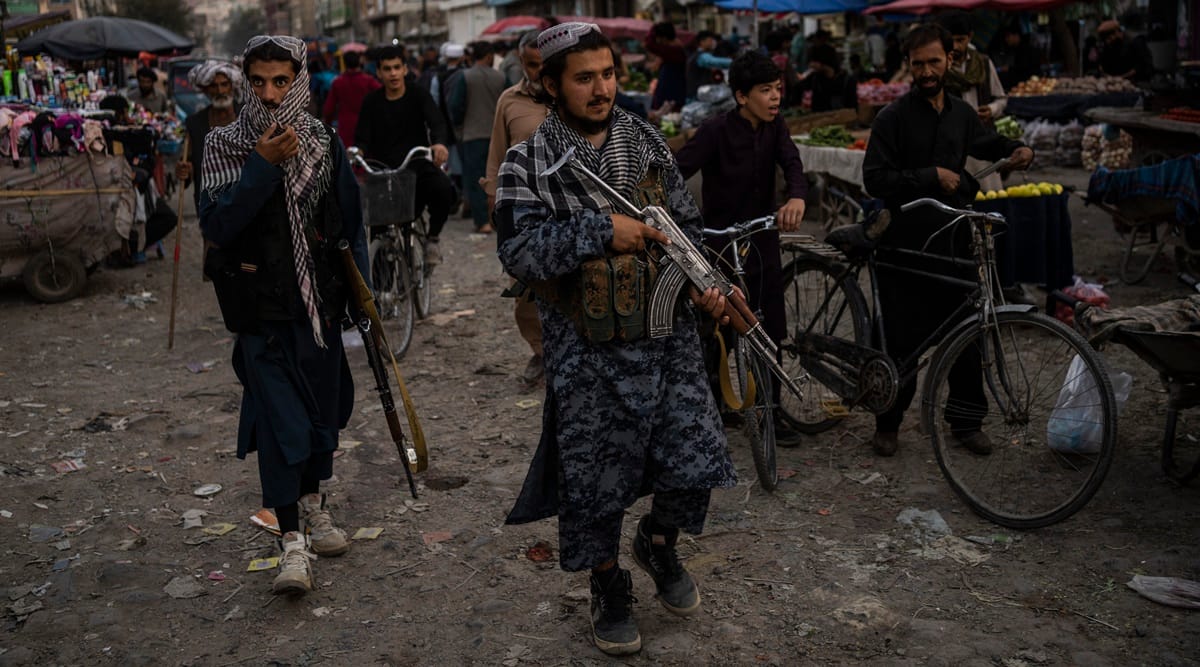 Afghanistan’s Taliban rulers said on Tuesday there was no evidence of Islamic State or al Qaeda militants being in the country, days after Islamic State claimed responsibility for bomb attacks in the eastern city of Jalalabad.

Since toppling the Western-backed government in Kabul last month, the Taliban have faced pressure from the international community to renounce ties with al Qaeda, the group behind the September 11, 2001, attacks on the United States.

At the same time, they have had to deal with a series of attacks claimed by an affiliate of Islamic State, with which they have been in conflict for several years over a mix of economic and ideological disputes.

Taliban spokesman Zabihullah Mujahid rejected accusations that al Qaeda maintained a presence in Afghanistan and repeated pledges that there would be no attacks on third countries from Afghanistan from militant movements.

“We do not see anyone in Afghanistan who has anything to do with al Qaeda,” he told a news conference in Kabul. “We are committed to the fact that, from Afghanistan, there will not be any danger to any country.”

The Taliban were ousted from power by US-led forces in 2001 for refusing to hand over al Qaeda leaders responsible for the September 11 attacks. They returned to Kabul last month after US forces announced they were leaving and the US-backed government and military collapsed.

The Afghan affiliate of Islamic State, known as Islamic State Khorasan (ISIS-K), after an old name for the region, first appeared in eastern Afghanistan in 2014 and later made inroads into other areas, particularly the north.

Several years ago, the US military put the group’s strength at about 2,000 fighters, though some Afghan officials at the time estimated the number was higher.

It battled US-led foreign forces and the Taliban, for control of smuggling routes while also apparently seeking to build a global Caliphate.

The group claimed responsibility for a series of bomb attacks in the city of Jalalabad in eastern Afghanistan at the weekend. It also claimed a suicide bomb attack at Kabul airport last month that killed 13 US troops and scores of Afghan civilians who had crowded outside the airport gates.

Mujahid denied the movement had any genuine presence in Afghanistan though he said it “invisibly carries out some cowardly attacks”.

“The ISIS that exists in Iraq and Syria does not exist here. Still, some people who may be our own Afghans have adopted the ISIS mentality, which is a phenomenon that the people do not support,” he said.

“The security forces of the Islamic Emirate are ready and will stop them,” he said.