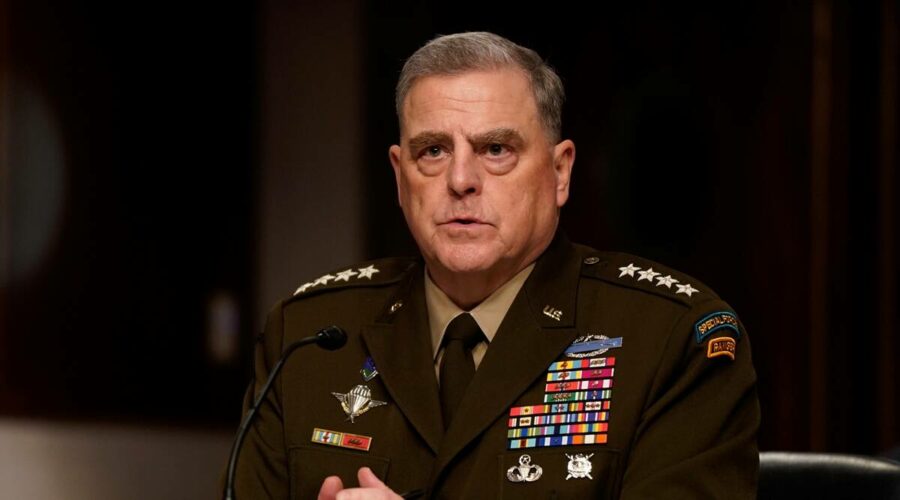 General Mark Milley said he believes Al-Qaeda is in Afghanistan and that they have aspirations to reconstitute. The Taliban which now rules Afghanistan has failed to honour the 2020 Doha Agreement, a top American military general told lawmakers on Tuesday, asserting that most importantly the outfit has not renounced the Al Qaeda.

“Under the Doha Agreement, the United States would begin to withdraw its forces contingent upon the Taliban meeting certain conditions, which would lead to a political agreement between the Taliban and the government of Afghanistan,” General Mark Milley, Chairman of the US Joint Chiefs of Staff told members of the Senate Armed Services Committee.

“While the Taliban did not attack US forces, which was one of the conditions, it failed to fully honour any other condition under the Doha Agreement. And, perhaps most importantly for US national security, the Taliban has never renounced Al-Qaeda or broke its affiliation with them,” he said.

The United States, on the other hand, adhered to every condition, the official noted.

Milley said it is clear the war in Afghanistan did not end on the terms the United States wanted, with the Taliban now in power in Kabul.

“And we must remember that the Taliban was and remains a terrorist organisation, and they still have not broken ties with Al-Qaeda. I have no illusions who we are dealing with. It remains to be seen whether or not the Taliban can consolidate power or if the country will further fracture into civil war,” he asserted.

“But we must continue to protect the United States of America and its people from terrorist attacks coming from Afghanistan. A reconstituted Al-Qaeda or ISIS with aspirations to attack the US is a very real possibility. And those conditions to include activity in ungoverned spaces could present themselves in the next 12 to 36 months,” he said.

General Milley said such a “mission will be much harder now but not impossible”.

Responding to a question, he said he believes Al-Qaeda is in Afghanistan and that they have aspirations to reconstitute.

“And if they develop the capability, I believe they have aspirations to strike. It is too early in the process to determine the capability, but I do believe Al-Qaeda is still at war with the United States,” he said.

On withdrawal from Afghanistan, the senior official said it makes it much more difficult for the US to conduct intelligence, surveillance, reconnaissance and find-fix functions.

“Then we can strike almost from anywhere in the world, but the find-fix function is more difficult. We can still do it, it is not impossible, but it will make it more difficult,” Milley added.