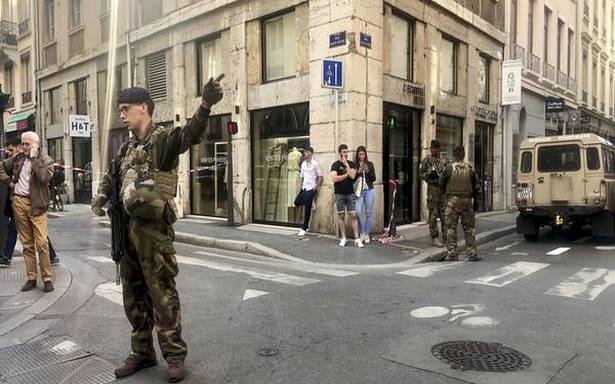 The blast took place in France’s Lyon just ahead of European Parliament elections.

French Interior Minister Christophe Castaner said that a suspect has been arrested following a blast in the city of Lyon, France, that wounded 13 people on Friday.

Mr. Castaner announced the arrest on Twitter but did not say where the suspect was arrested.

Police had launched a manhunt after a device exploded on Friday on a busy pedestrian street in the central city. An investigation has been opened for “attempted murder in relation with a terrorist undertaking” and “criminal terrorist association.”

No group has claimed responsibility for the explosion yet.