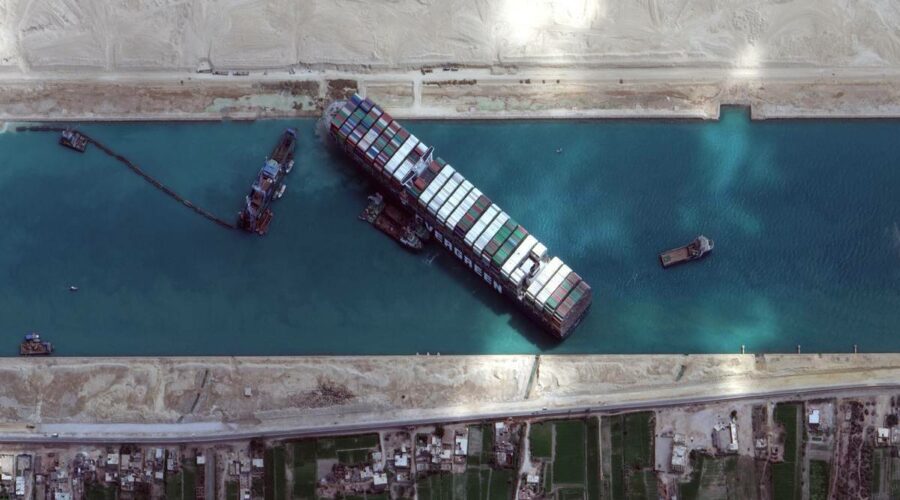 "The investigation is going well and will take two more days, then we will announce the results," the Suez Canal Authority Chairman said. 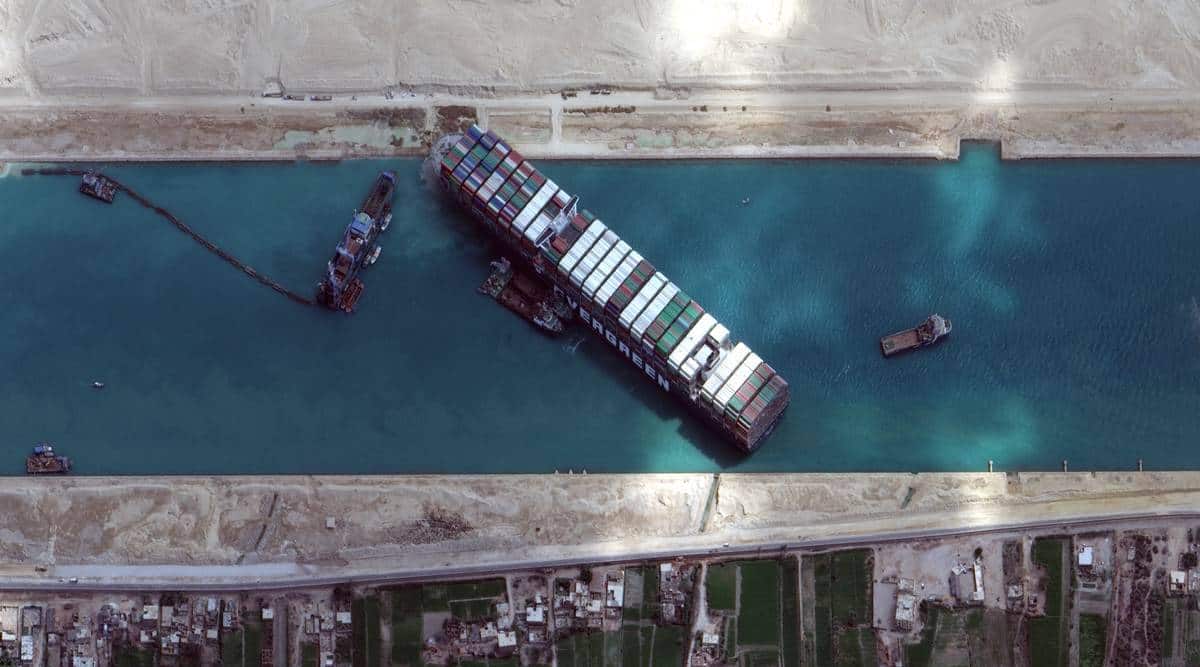 The last ships stranded by the grounding of a giant container vessel in the Suez Canal should pass through the waterway on Saturday, according to the canal authority, which said an investigation into the incident would report its findings soon.

Osama Rabie, chairman of the Suez Canal Authority (SCA), said 85 ships were expected to pass the canal from both sides on Saturday.

They will include the last 61 ships out of the 422 that were queuing when the Ever Given container vessel was dislodged on Monday, thus ending the backlog of shipping that built up during the crisis, he added.

International supply chains were thrown into disarray when the 400-metre-long (430-yard) Ever Given ran aground in the vital trade artery on March 23, with specialist rescue teams taking almost a week to free her after extensive dredging and repeated tugging operations.

An SCA investigation began on Wednesday into what caused the vessel to run aground in the Suez Canal and block the waterway for six days, Rabie told the MBC Masr private TV late on Friday.

“The investigation is going well and will take two more days, then we will announce the results,” he added.