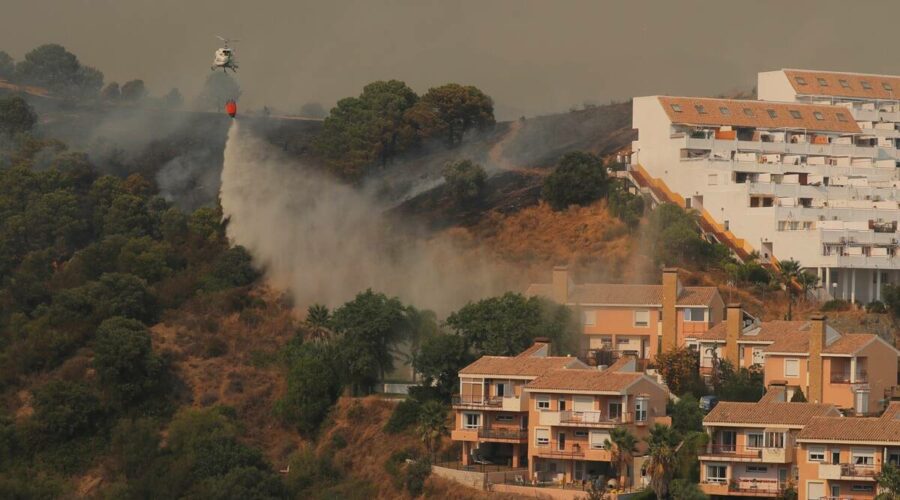 Authorities in southern Spain say one firefighter has died and nearly 1,000 people have been evacuated as a worsening wildfire is tearing through forest land 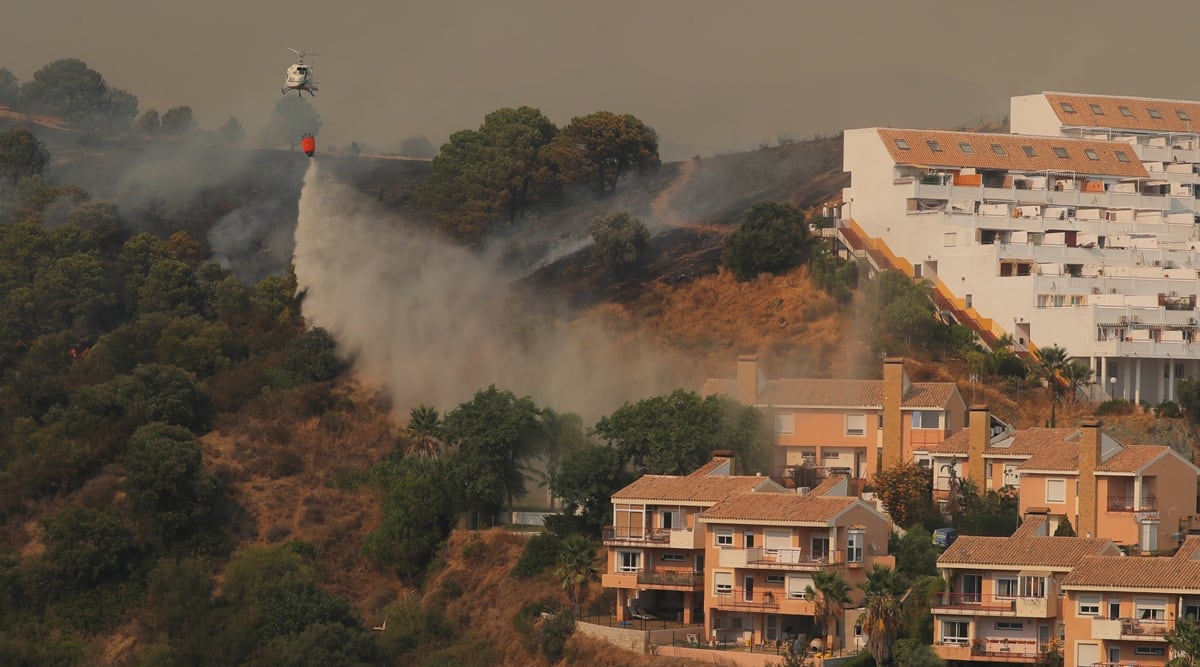 A worsening wildfire that kept advancing through forest land and prompted the evacuation of nearly 1,000 residents has claimed the life of one firefighter, authorities in southern Spain said late on Thursday.

The blaze in a mountain range of the Malaga province broke out late on Wednesday and grew, fanned by winds of up to 50 kilometers per hour with shifting directions. Some 940 people were evacuated near the resort town of  and three other municipalities, the Andalusia regional authorities said.

The region’s fire extinguishing service, Infoca, said that a 44-year-old firefighter perished as a result of burns caused by the flames.

The victim was part of a crew of nearly 300 firefighters working on the ground and helped by 29 planes and helicopters, authorities said.

Jose Gracia Urbano, the mayor of Estepona, told reporters that investigators were looking at the fire as the result of possible arson, given that it started in two different places late in the evening as the wind was gusting up.

Smoke from the blaze also led to the closure of some 14 kilometers on the AP-7, a major motorway. Although traffic resumed by mid-Thursday, it was blocked again in the afternoon as stronger winds fanned the flames. At least two smaller roads remained closed.

The regional fire extinguishing service said that the rugged terrain made quelling the flames difficult.

“It has pronounced slopes and there is a strong west wind that is complicating the work,” Infoca said in a statement.

Wildfires — some natural and others manmade — are common in southern Europe during the hot, dry summer months.

Spain’s Ministry for Ecological Transition said that, as of Aug. 29, 186,000 acres of forest and bush areas in the country had burnt in 2021.