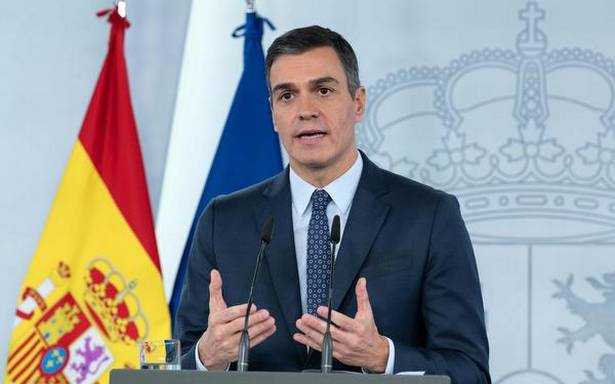 Nearly 80 people have been arrested and more than 100 injured since rapper Pablo Hasél was convicted for insulting the Spanish monarchy and praising terrorist violence.

Recent violent street protests over the imprisonment of a rapper are “inadmissible,” Spanish Prime Minister Pedro Sánchez said on Friday, in comments that accentuated a rift with his coalition government’s junior partner.

In impromptu remarks at the start of a speech about the economy, Mr. Sánchez addressed the three consecutive nights of rioting this week that have ignited a heated debate over the limits of free speech in Spain and a political storm over the use of violence by both the rapper’s supporters and the police.

“Violence is an attack on democracy,” Mr. Sánchez said, “and the government will take a stand against any form of violence to ensure people’s safety.” Interior Minister Fernando Grande-Marlaska also stepped into the row, thanking police for their efforts and saying they would continue to “guarantee the rights and freedoms of all society against a minority whose misguided idea of rights makes them have recourse to violence.”

Nearly 80 people have been arrested and more than 100 injured since rapper Pablo Hasél earlier this week was arrested and began to serve a 9-month prison sentence after his conviction for insulting the Spanish monarchy and praising terrorist violence.

Students in at least four Spanish cities staged peaceful demonstrations on Friday morning. The same group that called this week’s violent protests in Barcelona was organising another gathering in the city for Friday evening.

Mr. Sánchez and Mr. Grande-Marlaska belong to the Socialist party, which heads the coalition government. Senior members of the coalition’s junior partner, the far-left United We Can (Unidas Podemos) party, have spoken out in support of the protesters and criticised police after a protester lost an eye, allegedly due to a foam bullet fired by riot police.

On Thursday, the party filed a petition for a “total pardon” for Hasél and another rapper, Valtònyc, who fled to Belgium in 2018 to avoid trial on charges of “glorifying” terrorism.

Many people, including artists, celebrities and politicians, have expressed support for a change in the country’s so-called “Gag Law” covering freedom of expression.

The government unexpectedly announced last week that it would change the law to scrap prison terms for offenses involving freedom of expression. It did not specifically mention Hasél or set a timetable for the changes. 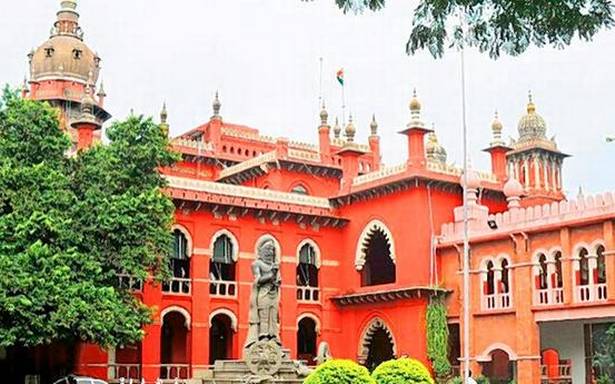