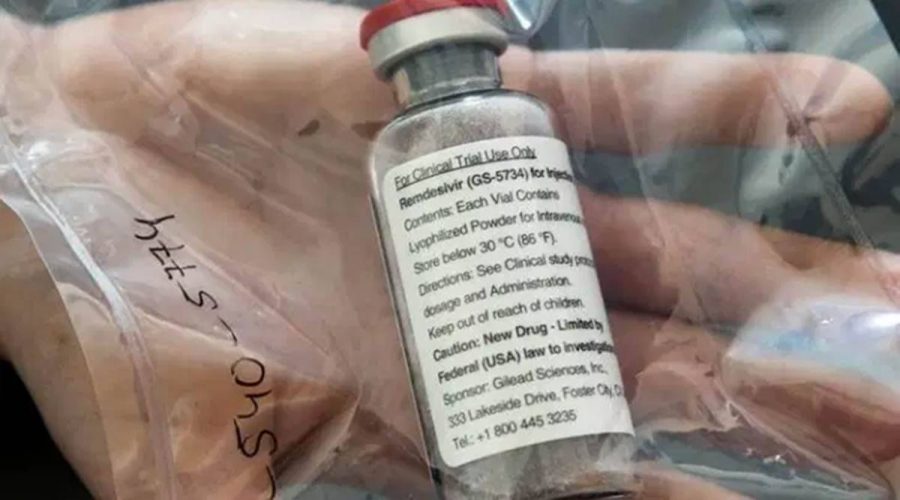 Gilead questioned the findings, saying that Solidarity “prioritized broad access, resulting in significant heterogeneity in trial adoption, implementation, controls and patient populations and consequently, it is unclear if any conclusive findings can be drawn from the study results.” 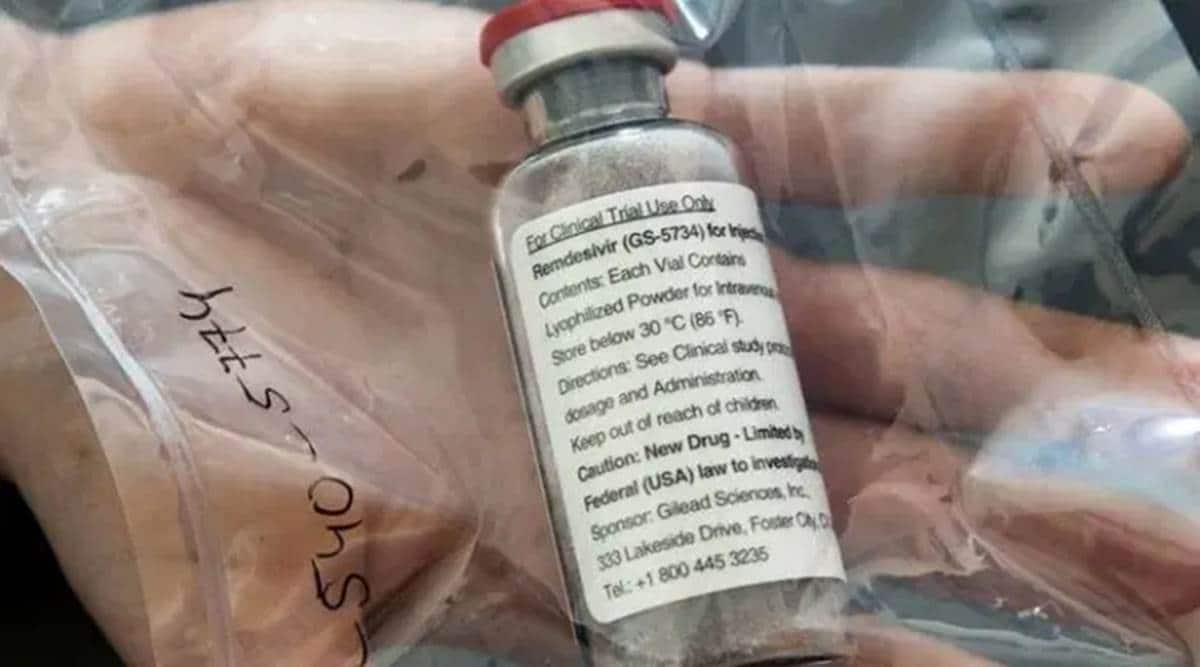 Remdesivir, which U.S. President Donald Trump received when he was diagnosed with the coronavirus, failed to reduce mortality in a global trial sponsored by the agency, called Solidarity. Gilead said the data have “not undergone rigorous review.”

Remdesivir, originally developed to treat Ebola, has been in demand for Covid since a U.S. government trial showed it reduced patients’ recovery time by four days. The WHO study called those results into question, said Richard Peto, a statistician at the University of Oxford who reviewed the trial results.

“There wasn’t any evidence it had any material effect on the time to discharge,” he said in a briefing Friday. “So this claim that there’s a definite effect on time to recovery, I think it really needs re-examining.”

Gilead questioned the findings, saying that Solidarity “prioritized broad access, resulting in significant heterogeneity in trial adoption, implementation, controls and patient populations and consequently, it is unclear if any conclusive findings can be drawn from the study results.”

The company pointed to other studies, including one from the U.S. National Institutes of Allergy and Infectious Diseases, showing the drug’s effectiveness.

Solidarity examined the effect of remdesivir, along with other drugs, in a global trial. Under an agreement with the manufacturers, Gilead was entitled to see the results 10 days before the manuscript was submitted, Soumya Swaminathan, the WHO’s chief scientist, said in the briefing. The unreviewed manuscript has been published online.

Gilead received a presentation on the data Sept. 23 and a draft manuscript of a report on the results five days later, WHO officials said. The company on Oct. 8 announced a procurement agreement with the European Union to supply as many as 500,000 doses.

Explained| Solidarity Trial dampener: What does this mean for the drugs that hopes were pinned on?

The Solidarity results are “preliminary,” and the European Medicines Agency, the bloc’s drug regulator, will examine them to see whether changes are needed in the way the medicines are used, the European Commission said in a statement. The EU’s authorization of the drug was based on data from the U.S. study conducted by the NIAID, according to the statement.

Gilead received an initial, redacted manuscript in late September and still hasn’t received the data necessary to validate Solidarity’s results, a spokesman said in an email. The company’s joint procurement deal enables — but doesn’t obligate — European countries to purchase remdesivir, according to the email.

While the Solidarity data are “robust,” they may not address whether certain patients are helped by the drug, said Richard Russell, a respiratory physician and senior clinical researcher in the Nuffield Department of Medicine at Oxford, who is conducting studies on Covid-19 patients.

The trial wasn’t designed to answer whether there may be a benefit for patients treated early after symptoms begin, as opposed to early after hospitalization. Treatment early in the course of infection may avoid the inflammation that precedes the need for ventilation, he said.

“It’s always better to stop a fire happening than put one out,” Russell said.