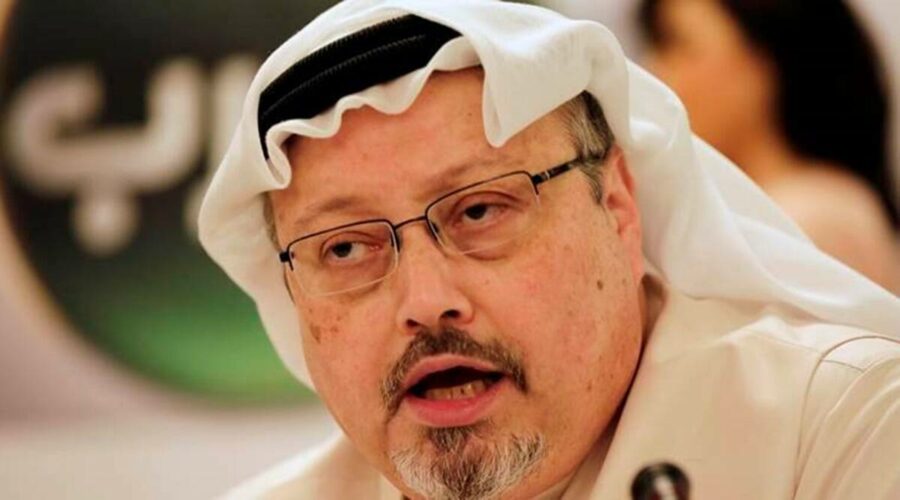 Special rapporteur for extrajudicial killings Agnes Callamard said the Saudi official allegedly said he knew people who had offered to "take care of the issue if you don’t". A top Saudi official issued an alleged death threat against the United Nations special rapporteur for extrajudicial killings Agnes Callamard after her probe into the killing of journalist Jamal Khashoggi. Callamard made the claim in an interview with The Guardian.

A UN worker warned Callamard in January 2020 that a senior Saudi official had twice threatened during a high-level meeting with other UN officials in Geneva that month to have Callamard “taken care of” if the outgoing independent investigator was not restrained by the UN for her probe into Saudi officials, Callamard told The Guardian.

“A death threat. That was how it was understood,” the French human rights specialist said on how the comment was seen by her UN colleagues.

She said the meeting had taken place between Geneva-based Saudi diplomats, visiting Saudi officials and UN officials in Geneva.

The visiting Saudi official allegedly said he knew people who had offered to “take care of the issue if you don’t,” according to Callamard. Callamard also said that the Saudi officials accused her of having received money from Qatar.

The UN officials present in the meeting reportedly expressed alarm to the threats while the other Saudi officials tried to reassure them that the comment ought not to be taken seriously, Callamard said.

Callamard investigated and published in June 2019 a detailed report into the murder of Khashoggi, who had been a critic of the Saudi government.

The 100-page report stated that there was “credible evidence” that Saudi Crown Prince Mohammed bin Salman and other top Saudi officials were responsible for the murder of Khashoggi and called the killing an “international crime.” The journalist had been based in the US before being assassinated at the Saudi consulate in Istanbul.

“You know, those threats don’t work on me. Well, I don’t want to call for more threats. But I have to do what I have to do. It didn’t stop me from acting in a way which I think is the right thing to do,” Callamard, who is set to take on her new position as secretary general of the global non-governmental organization, Amnesty International, told The Guardian.

The Saudi government has not yet commented on the allegation.