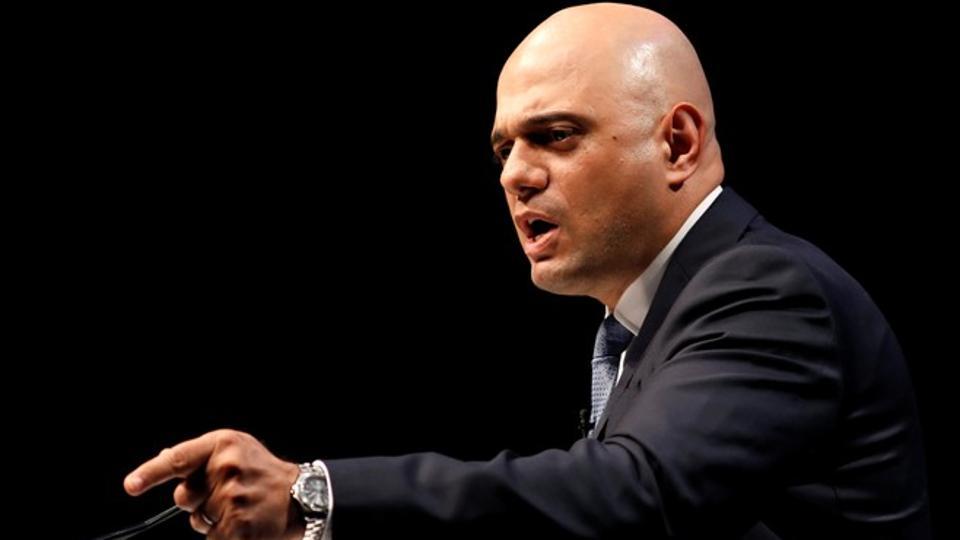 Sajid Javid, who entered politics in 2009 after giving up a lucrative career in banking and rose fast in the Conservative party, on Monday announced his candidature in the election for the next party leader and prime minister, joining eight others in the race.

Son of a Pakistan-origin bus driver, Javid, 49, is the home secretary in the Theresa May government. He previously held the role of Culture secretary, and later as Business secretary interacted with leading Indian companies, including the Tata group.

Announcing his bid on twitter, Javid referred to the party’s poor performance in the European elections and said they made it “all too clear” that the government “must get on and deliver Brexit to ensure there is renewed trust in our democracy”.

He said: “We must bridge divides to heal communities, reminding us of our shared values as a United Kingdom, and we must strengthen our society and economy so that everyone can benefit from the opportunities which a prosperous nation provides.”

Potential contenders have until June 10 to formally declare their intention to contest the leadership election, triggered by May’s announcement that she will leave Downing Street on June 7, after what the news media said she was ‘broken by Brexit’.

In the first round of the leadership contest, 313 Conservative MPs will vote on the candidates, with those with the least being eliminated until two with the most votes remain. The two will then face an election with over 1.25 lakh members of the party voting.

The process is expected to spill over into July, when the new prime minister will take over.