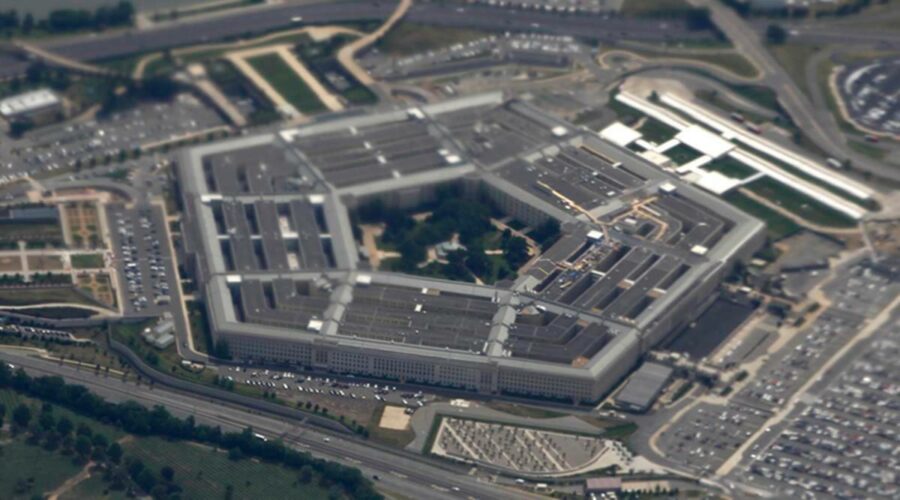 The changes come after a two-month Pentagon review aimed at developing guidelines for the new policy, which was announced by President Joe Biden just days after he took office in January. 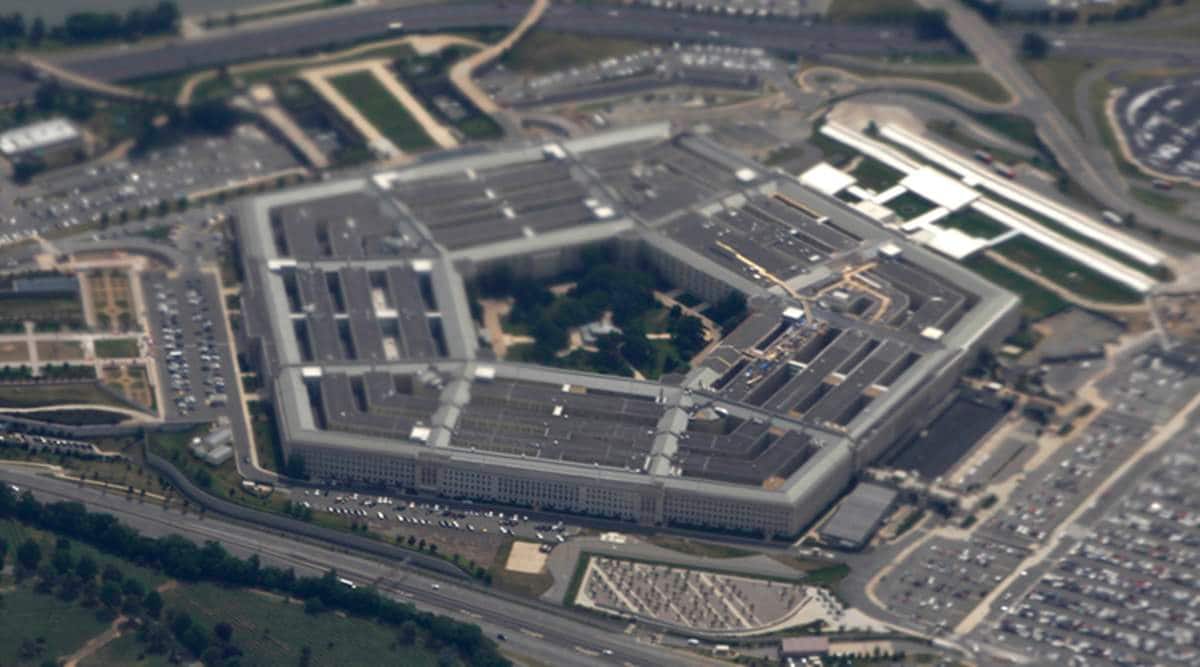 The Pentagon has swept away Trump-era policies that largely banned transgender people from serving in the military, issuing new rules that offer them wider access to medical care and assistance with gender transition.

The new department regulations allow transgender people who meet military standards to enlist and serve openly in their self-identified gender, and they will be able to get medically necessary transition-related care authorised by law, chief Pentagon spokesman John Kirby told reporters during a briefing on Wednesday.

The changes come after a two-month Pentagon review aimed at developing guidelines for the new policy, which was announced by President Joe Biden just days after he took office in January. Biden’s executive order overturned the Trump policy and immediately prohibited any service member from being forced out of the military on the basis of gender identity.

Defense Secretary Lloyd Austin then gave the Pentagon two months to finalise the more detailed regulations that the military services will follow. The new rules also prohibit discrimination based on gender identity. Their release Wednesday coincides with International Transgender Day of Visibility and they will take effect in 30 days.

Kirby said that will give the military services the time they need to update their policies and provide guidance to commanders. “The United States military is the greatest fighting force on the planet because we are composed of an all-volunteer team willing to step up and defend the rights and freedoms of all Americans,” Austin said in a statement Wednesday.

“We will remain the best and most capable team because we avail ourselves of the best possible talent that America has to offer, regardless of gender identity.” Austin has also called for a reexamination of the records of service members who were discharged or denied reenlistment because of gender identity issues under the previous policy.

Stephanie Miller, the director of military accession policy, told reporters there is no data yet on how many people that may be. Until a few years ago, service members could be discharged from the military for being transgender, but that changed during the Obama administration.

In 2016, the Pentagon announced that transgender people already serving in the military would be allowed to serve openly, and that by July 2017 they would be allowed to enlist. After Donald Trump took office, however, his administration delayed the enlistment date and called for additional study.

A few weeks later, Trump caught military leaders by surprise, tweeting that the government wouldn’t accept or allow transgender people to serve “in any capacity” in the military. After a lengthy and complicated legal battle and additional reviews, the Defense Department in April 2019 approved a policy that fell short of an all-out ban but barred transgender troops and recruits from transitioning to another sex and required most individuals to serve in what the administration called their “birth gender”.

Under that policy, currently serving transgender troops and anyone who had signed an enlistment contract before the effective date could continue with plans for hormone treatments and gender transition if they had been diagnosed with gender dysphoria.

The new policies released Wednesday are similar to those developed in 2016. The announcement was praised by advocacy groups and members of Congress. “The Pentagon absolutely did the right thing today by reestablishing a policy of inclusion for transgender service members, who once again will be able to serve openly and proudly in their self-identified gender,” said Representative Jackie Speier, D-Calif, who heads the House Armed Services Military Personnel Subcommittee.

Nicolas Talbott, whose plans to enlist in the Air Force National Guard were sidelined by the Trump administration, expressed relief Wednesday. “I’m more confident than ever that when I apply to enlist, I will be judged on my skills and my accomplishments, instead of my transgender status, which has nothing to do with my ability to serve,” said Talbott, who plans to enlist.

Miller said the number of service members who self-identify as transgender could range from 1,000 to 8,000, including those who may not seek treatment. Other studies have said the total could be as high as 14,700.

There are more than 1.3 million active-duty troops and close to 800,000 in the National Guard and Reserves. Speaking during a Pentagon briefing, Miller provided updated numbers on troops who have been diagnosed with gender dysphoria, saying there are 2,200 who are currently serving.

That total is more than double the 1,071 who were serving in February 2019, according to data released then. Miller also said that medical costs associated with treatment and gender transition is very small, “a handful of million dollars per year.”

She added that “we’re not anticipating with these changes in policies that there’s going to be a significant impact in terms of medical costs”. According to the Pentagon, the department spent about USD 8 million on transgender care from 2016 to 2019.