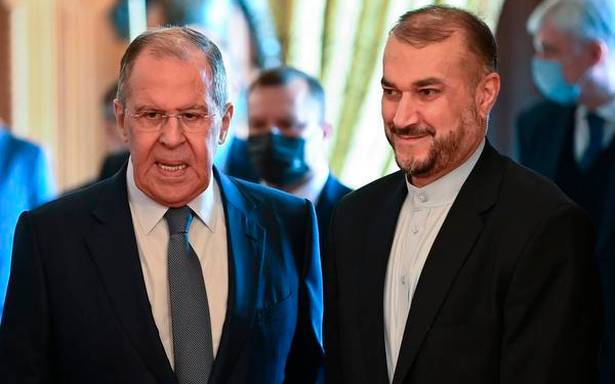 Iran is ready to sign a strategic partnership with Russia, mirroring one concluded early this year with China, the Foreign Ministry said on Monday.

“The initial arrangements of this document, entitled the Global Agreement for Cooperation between Iran and Russia, have been concluded,” said Ministry spokesman Saeed Khatibzadeh.

“We are in the process of finalising diverse clauses of the document and we will send it to Moscow,” he told reporters.

“In recent years, it has become necessary to improve relations between Iran and Russia and to concentrate on strategic partnerships,” he added.

“Between Iran, China and Russia, the eastern axis is emerging.”

He added that Tehran hopes the document will be signed in the coming months.

Iran in March concluded a 25-year strategic and commercial cooperation agreement with China after several years of talks.

And in mid-September Iran was admitted to the Shanghai Cooperation Organisation, led by Russia and China.

Meanwhile, Iran on Monday called on European countries to guarantee an existing nuclear deal that the parties are set to revisit during a planned resumption of talks in Vienna.

“The European capitals, including Berlin, have been passive spectators,” Mr. Khatibzadeh told reporters.

“We therefore expect all parties, when they arrive in Vienna, to know that they have no choice but to adhere to their obligations under the nuclear deal,” he said during his weekly news conference. 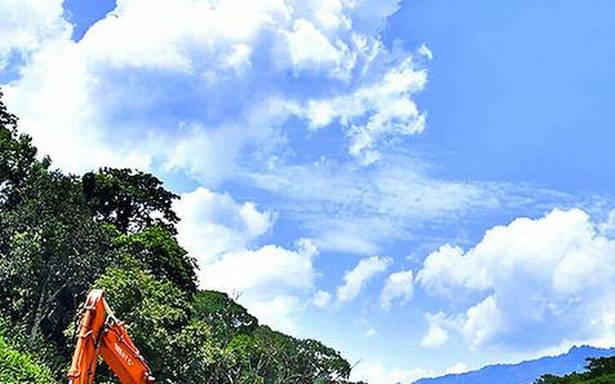