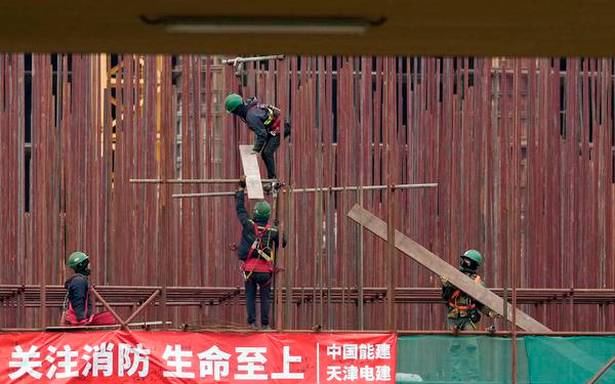 When Dung Nguyen left Vietnam to work abroad, the 37-year-old said he’d been assured he would be employed by a German company in Serbia, only to have his passport taken away upon arrival at a Chinese-run factory where conditions were dire.

The situation at the factory and the alleged deception used to lure employees has made headlines in Serbia after Mr. Nguyen and hundreds of other Vietnamese went on strike this week. The strike that started on Wednesday was a rare show of defiance by labourers at a Chinese-backed enterprise in the country.

Beijing has invested billions in Serbia and neighbouring Balkan countries in recent years, hoping to expand its economic footprint in central Europe. Serbia has been quick to cash in on China’s interest, as it seeks to court a range of investors amid the ongoing tug of war between the East and West over influence in the Balkans. But Belgrade has repeatedly been accused of giving Chinese-owned companies a free hand in how they run their operations.

Critics from civil society, human rights groups and in the media say the government has turned a blind eye to environmental concerns and potential human rights violations.

The Vietnamese workers were employed to build a factory for the Chinese tyre company Linglong in the small northern city of Zrenjanin, considered a centrepiece of Beijing-backed investment in Serbia. But according to Nguyen, the living and work conditions were untenable and not what he had been promised. “We are living as if we were in jail… all our passports were kept by the Chinese when we arrived at the airport,” he said in a video message.