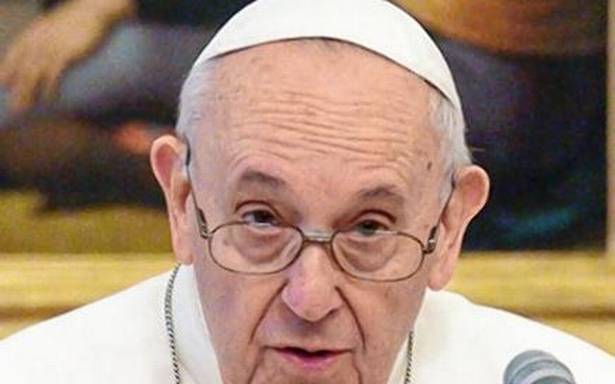 They can also serve on the altar as eucharistic ministers

Pope Francis changed church law on Monday to explicitly allow women to do more things during Mass, while continuing to affirm that they cannot be priests.

The Pope amended the law to formalise and institutionalise what is common practice in many parts of the world: that women can read the Gospel and serve on the altar as eucharistic ministers. Previously, such roles were officially reserved to men even though exceptions were made.

The pontiff said he was making the change to increase recognition of the “precious contribution” women make in the church, while emphasising that all baptised Catholics have a role to play in the church’s mission.

The change comes as Pope Francis remains under pressure to allow women to be deacons — ministers who perform many of the same functions as priests, such as presiding at weddings, baptisms and funerals. Currently, the ministry is reserved for men. 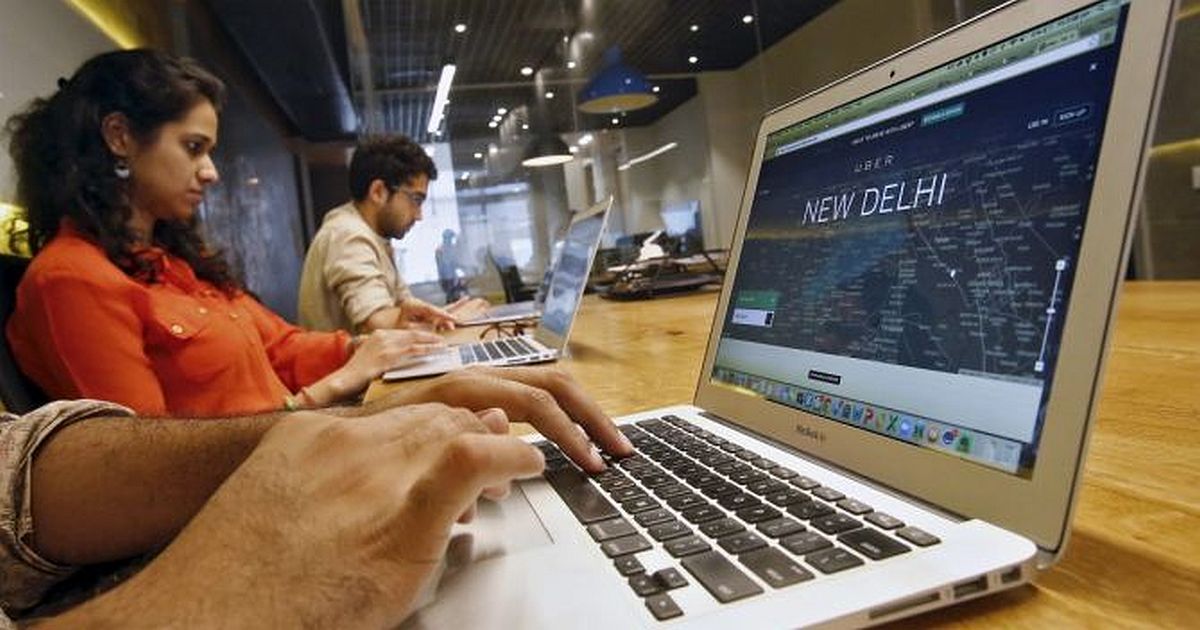 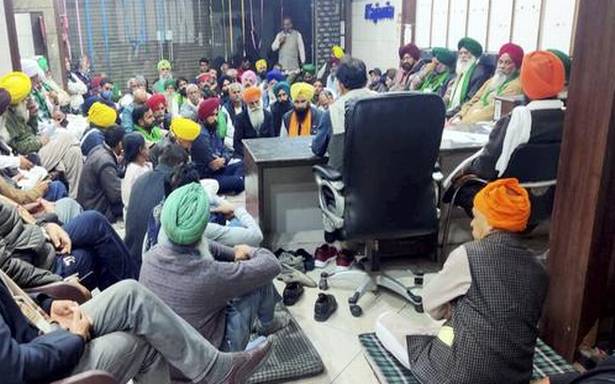