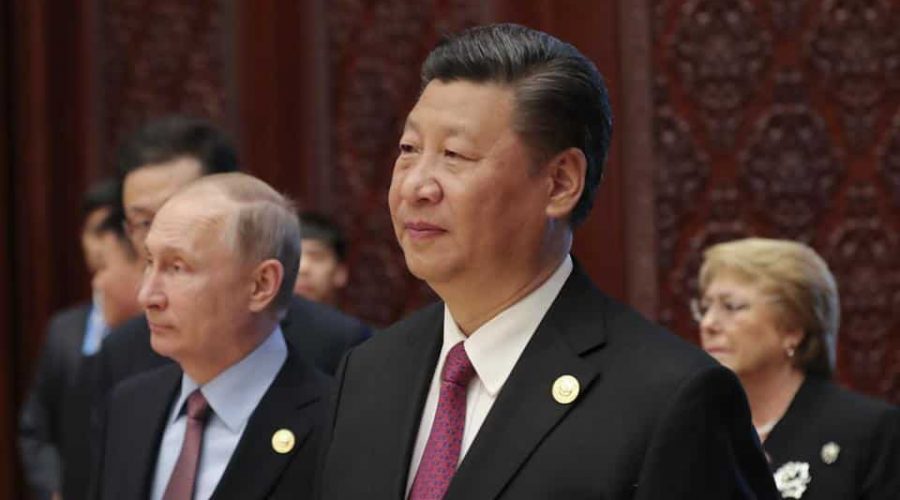 The election of countries like China, Russia and Cuba on the Human Rights Council is a win for tyrants and embarrassment for the United Nations, US Secretary of State Mike Pompeo said on Wednesday.

On Tuesday, China as well as Russia and Cuba won seats on the Human Rights Council, which is a win for tyrants and embarrassment for the United Nations, Pompeo told reporters at a news conference here.

“It’s an example, an indication of why we were right to leave that body. When institutions are irredeemable as was demonstrated yesterday, the United States under President (Donald) Trump simply will not participate,” he said.

In 2018, President Trump withdrew the US from the UN Human Rights Council due to its well-established pattern of anti-Israel bias and membership rules that allow the election of the world’s worst human rights abusers to the Council.

Prior to making this decision, and after its exit, the United States urged the UN member states to take an immediate action to reform the Council before it became irreparable, Pompeo had said in a statement a day earlier.

“Unfortunately, those calls went unheeded, and today the UN General Assembly once again elected countries with abhorrent human rights records, including China, Russia and Cuba. Venezuela was elected in 2019,” he said.

These elections only further validate the US decision to withdraw and use other venues and opportunities to protect and promote universal human rights, he alleged.

For example, in September, the US hosted a landmark side event during the UN General Assembly’s high-level week centered on the continuing significance of the Universal Declaration of Human Rights. Last year, Trump hosted a landmark event on religious freedom, he said.

Pompeo said that the US’ commitment to human rights consists of far more than just words.

“Through the State Department’s action, we have punished human rights abusers in Xinjiang, Myanmar, Iran and elsewhere. Our commitments are spelled out clearly in the UN’s declaration, and in our record of action. The United States is a force for good in the world and will always be,” he said.

Former US Ambassador to the United Nations Nikki Haley supported the US statement. The UN Human Rights Council just voted to let even more human rights abusers join its ranks, she tweeted.

“The council voted in Communist China, Communist Cuba and Russia, joining Venezuela, Sudan and Libya. This further validates the US decision to leave the Human Rights Council in 2018,” Haley said.

“It’s clear from the vote, however, that China has been losing the confidence of the international community over time,” Kanet added. PTI LKJ CPS

10/15/2020 World Comments Off on Pompeo calls inclusion of Russia, China on UNHRC a ‘win for tyrants’
TV & Movies