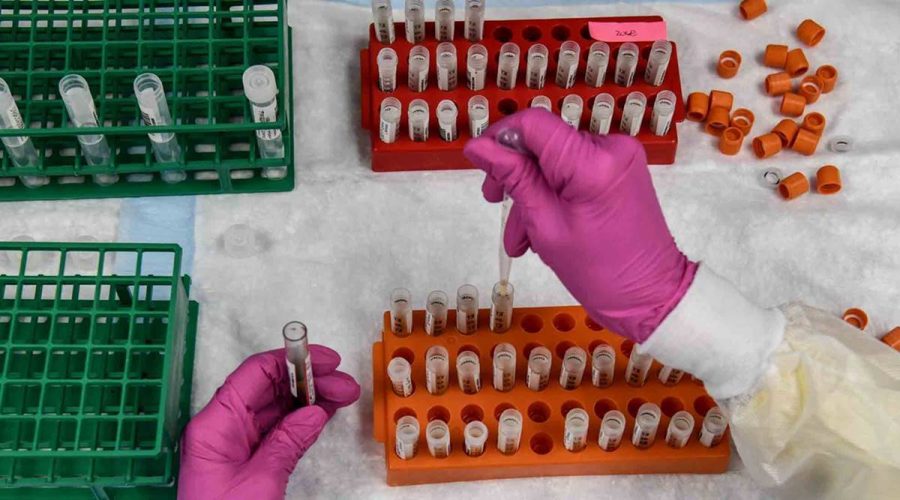 Shown to be 95% effective and without any major safety issues, their vaccine could be the first to be cleared for use, but first it must undergo a thorough vetting. Pfizer Inc. and BioNTech SE requested emergency authorization of their Covid vaccine on Friday, and it could take at least three weeks for a U.S. Food and Drug Administration decision as trial data is probed by agency staff and outside advisers.

Shown to be 95% effective and without any major safety issues, their vaccine could be the first to be cleared for use, but first it must undergo a thorough vetting. The filing could enable its use by the middle to the end of December, the companies said in a statement.

A key step along the way is a meeting of outside FDA advisers, all experts in infectious diseases and vaccines. The FDA will convene the advisory group Dec. 10 to discuss Pfizer and BioNTech’s vaccine, according to a statement from the agency Friday. The FDA will spend the few short weeks between the emergency authorization request and the meeting sorting through the trial data.

“I don’t find that time frame to be unreasonable in light of the amount of data the agency needs to analyze and in order to ensure full participation by all stakeholders in the advisory committee,” said John Taylor, who served as counselor to the head of the FDA during the Obama administration and now works as a consultant at Greenleaf Health. “It ensures that the agency can conduct a well run, well attended advisory committee in order to ensure maximum transparency, which I think will be an important factor in patients’ willingness to take the vaccine.” FDA Commissioner Stephen Hahn also said earlier this week the agency will post documents related to its review of any vaccine granted an emergency authorization. The aim is to “contribute to the public’s confidence in the agency’s rigorous review of scientific data and the appropriate use of authorized products.”

The emergency authorization process allows drugs and vaccines targeting Covid-19 to reach Americans much faster than through standard approval channels. The FDA review process normally takes about six to 10 months, depending on the candidate’s priority status. Some treatments, such as certain cancer drugs, are cleared in just a couple of months.

Pfizer and federal and state government officials have been preparing to help distribute the vaccine within days of an FDA emergency authorization. The company’s vaccine will require special freezers to transport and store.

There are two key moments to watch for during an FDA advisory panel meeting. The first comes two days before the advisers meet, when the FDA typically releases its staff report on the clinical trial data. This will offer some insight into whether the agency is leaning toward authorizing the vaccine. The second is at the end of the meeting, when it will take a non-binding vote on whether FDA should clear the shot for public use.

The FDA staff will be combing through Pfizer’s raw data, which the public doesn’t have access to, rather than relying on the company’s own results to determine the safety and efficacy of the vaccine. The agency and Pfizer will each summarize their findings for the advisory panel.

Moderna Inc. has also released positive interim results from a final-stage trial and said it’s close to seeking emergency authorization of its Covid-19 vaccine. The company has said it expects final results from the study in about a week or two.

Should the FDA grant emergency authorization shortly after the meeting, there are some steps the agency would normally take for a vaccine, but may be skipped in this case. Under the regular vaccine approval process, the FDA would collect the results of a company’s quality testing as well as samples that the agency could test itself to ensure they meet U.S. standards before doses are released to the public.

Since early Covid-19 vaccines will not go through the regular approval process but rather be authorized on an emergency basis, the FDA can forgo collecting the data and samples. The agency will make the decision on a case-by-case basis, a spokeswoman said.

The FDA has also said emergency use regulations don’t require them to conduct inspections of manufacturing plants ahead of a vaccine authorization as they normally would with regular approval. The inspections serve as a check that manufacturers of drugs or vaccines can make quality products.

Founded in 2010, Moderna has yet to gain FDA clearance of any product. An FDA database doesn’t list Moderna as ever having been inspected by the agency.

The FDA isn’t the only U.S. agency that needs to consider the vaccines. Another group of advisers for the Centers for Disease Control and Prevention also must meet on the vaccine and make recommendations as to who should be first in line to get it. The timing of this meeting is unclear.

Arkansas Health Secretary Jose Romero, who chairs the CDC’s Advisory Committee on Immunization Practices, said in an email through a spokeswoman Wednesday that the panel maintains a plan to meet shortly after FDA grants emergency authorization for a Covid-19 vaccine. Health and Human Services Secretary Alex Azar also said Wednesday there is an effort to move the CDC advisory meeting up to coincide with that of the FDA advisers. Azar’s office did not respond to requests for comment.

It’s expected health-care workers will be the first to receive a vaccine. Between Pfizer and Moderna, Azar said, the U.S. should have access to about 40 million doses by the end of December, enough for 20 million people to get the two-dose regimen.

CDC estimates there are 17 million to 20 million health-care workers in the U.S., according to a presentation Kathleen Dooling, an epidemiologist with the agency, gave to ACIP in August.

As the vaccine doses start rolling out, the government’s involvement won’t end there. The FDA has said it expects manufacturers to apply for regular approval as soon as possible. This will require pharmaceutical companies to continue their studies, even after they apply for emergency authorization.

The agency is allowing them to gain initial clearance based on two months of safety data; six months of data is expected in an application for a full approval, Doran Fink, deputy director of the FDA’s clinical division of vaccines and related products applications, told agency advisers at a meeting in October.

Once Americans start taking a vaccine, it’s expected to become difficult for pharmaceutical companies to keep running trials that include a group of volunteers who get a placebo instead of the vaccine. The FDA is currently considering alternatives, Fink said. 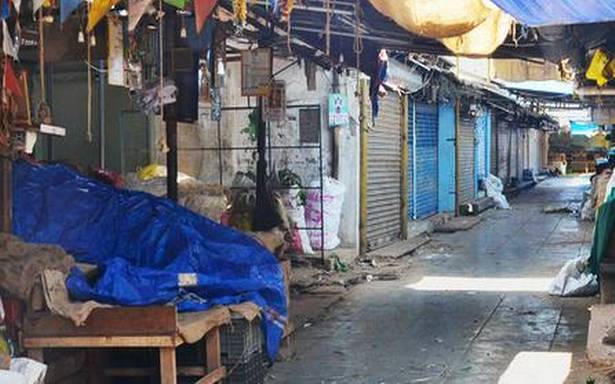 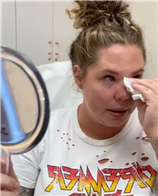 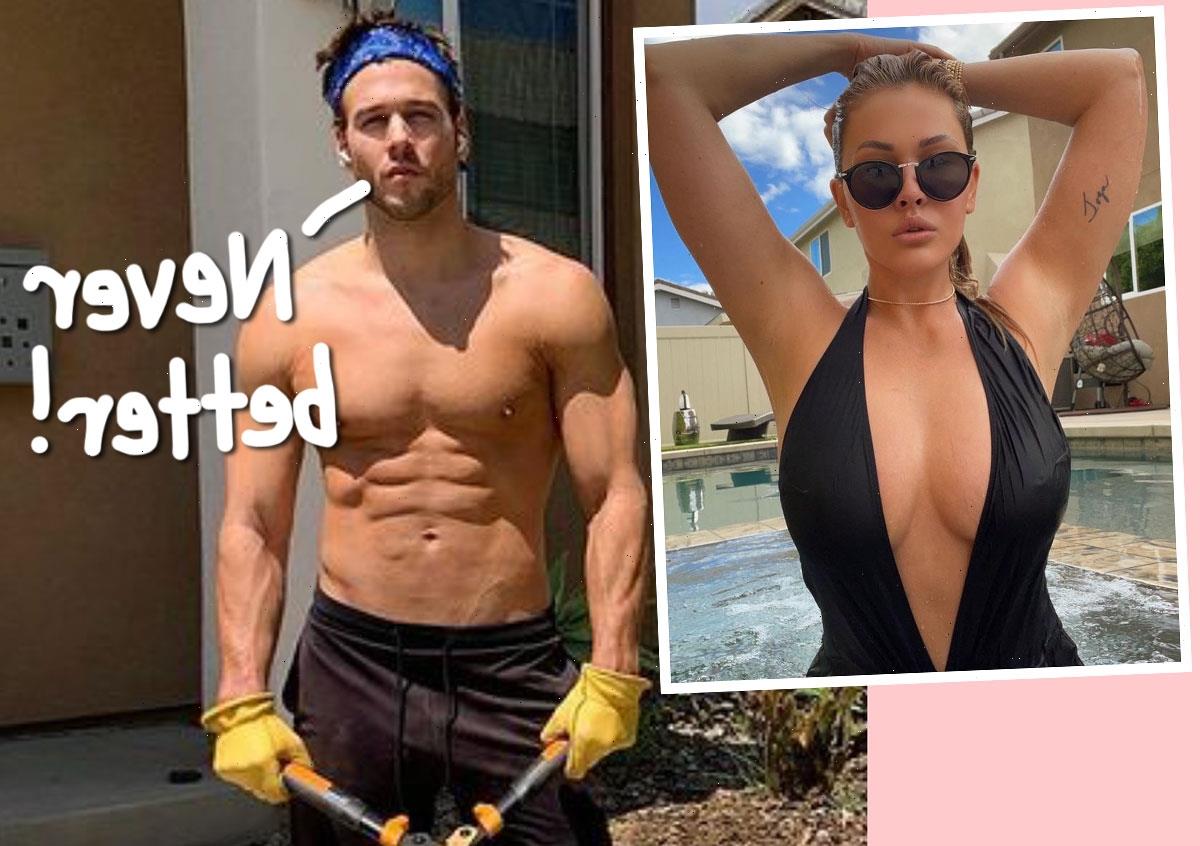