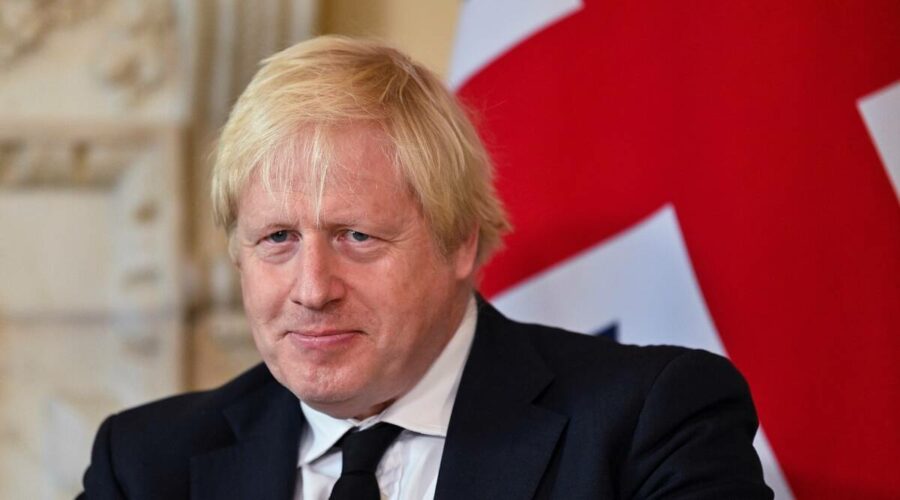 The British Prime Minister's unconventional attempts to drum up enthusiasm for electric vehicles surprised many. 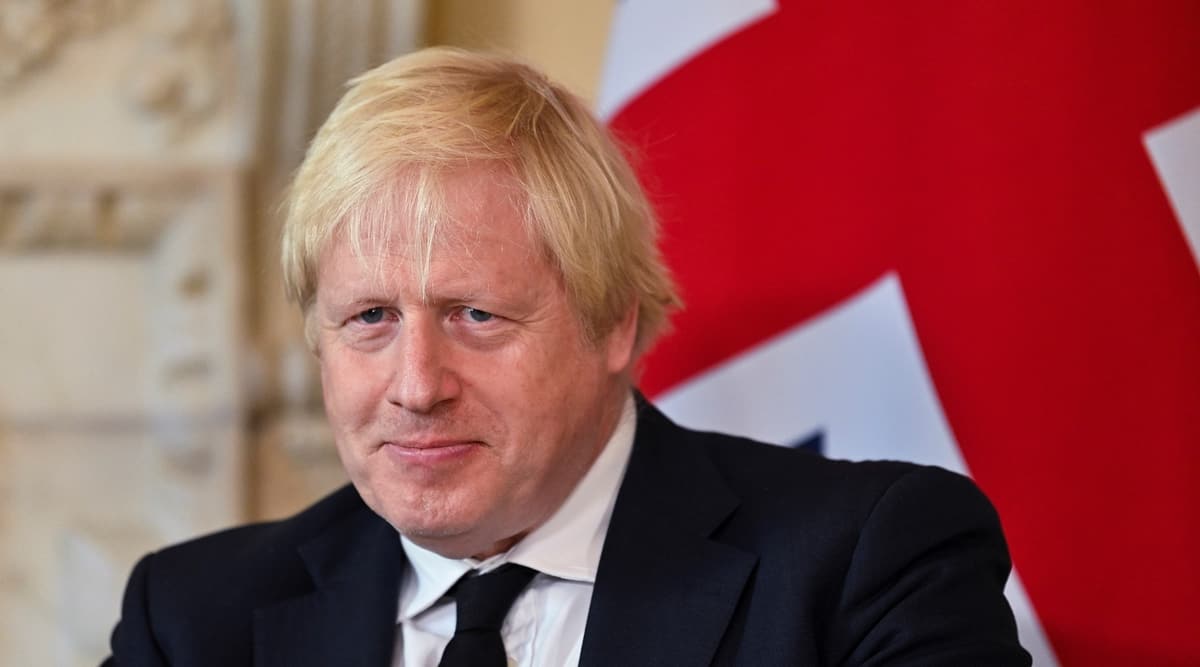 British Prime Minister Boris Johnson’s rambling speech at an industry conference, which saw him imitate a revving car and dissect the world of Peppa Pig, a British cartoon, has grabbed eyeballs, prompting his team at Downing Street to insist he is physically well.

The incident occurred during Johnson’s speech to businesses leaders at the Confederation of British Industry (CBI) conference on Monday. The speech touched on electric vehicles and green revolution, a topic that Johnson’s government has pushed substantially in the recent months. The UK had recently hosted the COP26 climate conference in Glasgow, Scotland, where is pledged to end the sale of all gasoline and diesel-fuelled cars by 2030.

However, it was the journalist-turned-politician’s unconventional attempt to drum up enthusiasm for electric vehicles that surprised many. In video clips of his speech, Johnson refers to his past career as motoring correspondent, to attest that while EVs may not have the “vroom vroom vrah vrah” — the prime minister paused to imitate the guttural revving of an engine — that people love, they have “so much torque that they move off the lights faster than a Ferrari”.

Moving on, Johnson began listing the recent policies of his government, only to lose his place among the sheaf of papers from which he was reading. The 57-year-old then spent over 20 seconds shuffling the numerous pages and muttering “forgive me” as he tried to find the point where he left off.

However, the prime minister was far from done. Johnson went on to speak about his recent trip to the Peppa Pig World with his partner and his infant son.

“Yesterday I went, as we all must, to Peppa Pig World,” he began, adding that the “Peppa Pig World is very much my kind of place”. The Peppa Pig World is an amusement park in England based on the children’s animated TV show ‘Peppa Pig’. The show, beloved by children across the world, revolves around a family of pigs.

Johnson went on to say of the fictional world: “It has very safe streets, discipline in schools, a heavy emphasis on mass transit systems, I noticed. Even if they are a bit stereotypical about Daddy Pig.”

“The real lesson for me going to Peppa Pig World… was about the power of UK creativity,” he said, adding, “Who would have believed a pig who looks like… a hairdryeror possibly, well a sort-of Picasso-like hairdryer, a pig that was rejected by the BBC, would now be exported to 180 countries and theme parks both in America and China, as well as in the New Forest. And a business that is worth at least £6 billion to this country – £6 billion and counting. Now, I think that it is pure genius, don’t you? Peppa Pig?”

This isn’t the first time the British PM has referenced cartoon characters in his speeches. In September 2021, he referred to Kermit the Frog, a green-coloured muppet, while giving a speech on climate change at the United Nations General Assembly in New York.

The conservative leader also appeared to compare himself to Moses, and quoted Russian revolutionary Lenin while batting for “green power”.

The prime minister, when asked, refuted questions from reporters on the unusual nature of the speech. “I think that people got the vast majority of the points I wanted to make. I thought it went over well,” he said.

Johnson’s spokesperson, too, dismissed concerns about the speech. “I’d point to the CBI themselves, who when asked about the speech, said leaders would be heartened to hear the prime minister talk passionately about the role of the private sector working in partnership with government to achieve our shared ambition for a high-skilled, high-investment economy,” said the spokesperson, according to The Guardian.

As for the pause: “The prime minister briefly lost his place in the speech. He’s given hundreds of speeches. I don’t think it’s unusual for people, on rare occasions, to lose their place in space,” he added.