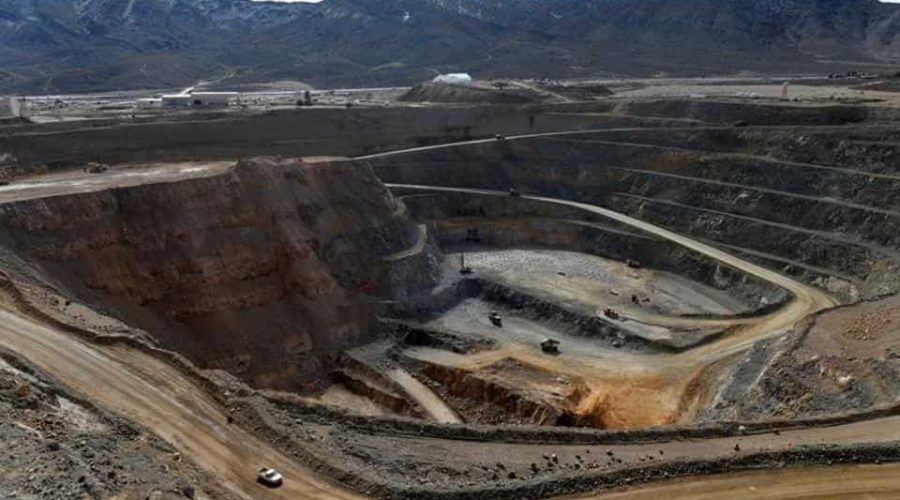 The US Department of Defense has awarded three rare earth-related grants worth roughly $13 million to help boost domestic production of the specialized minerals used to make weapons, electronics and a range of other goods.

China is the world’s largest producer of these minerals and has threatened to stop their export to the United States. [nL5N2CA8MT]

Rare earths are 17 metals that are difficult and costly to mine and process cleanly. Most are so-called light rare earths, used in cellphones and other consumer goods. MP’s California mine has a large supply of light rare earths.

But MP has to ship more than 50,000 tonnes of concentrated rare earths per year to China for final processing because equipment it inherited from its predecessor, Molycorp, is not operational. Chinese customers account for all of MP’s $100 million in annual revenue.

MP Materials went public on Wednesday on the New York Stock Exchange, a deal that netted the company about $489 million. Shares rose 14% to $16.40. [nL2N2EM0WJ]

The Pentagon also said on Tuesday it awarded $2.3 million to California-based TDA Magnetics Inc and $860,000 to Texas-based Urban Mining to focus on rare earth magnet production and stockpiling. The Pentagon earlier this year had granted $28.8 million to Urban Mining for similar magnet work.

Rare earths must be turned into magnets after processing, otherwise they are of little value to manufacturers. China dominates the rare earth magnet industry, too.