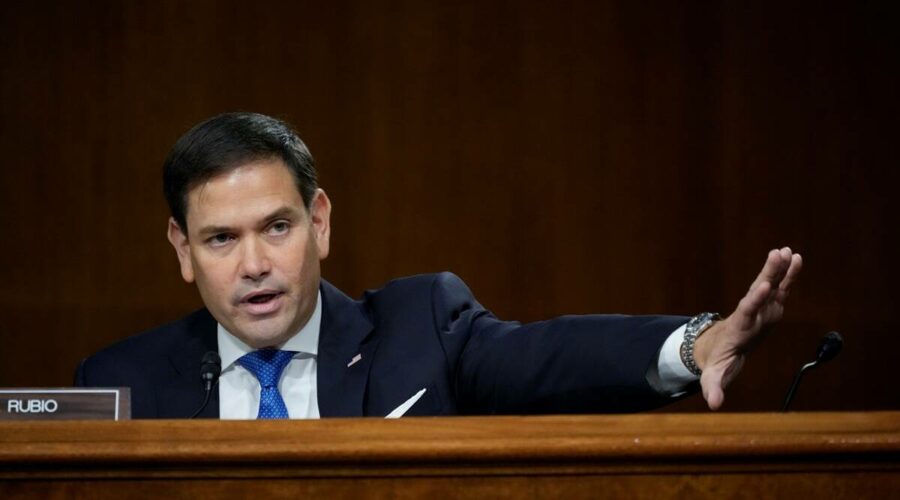 Another US Senator said Pakistan was considering the Taliban government as a partner to counter India. 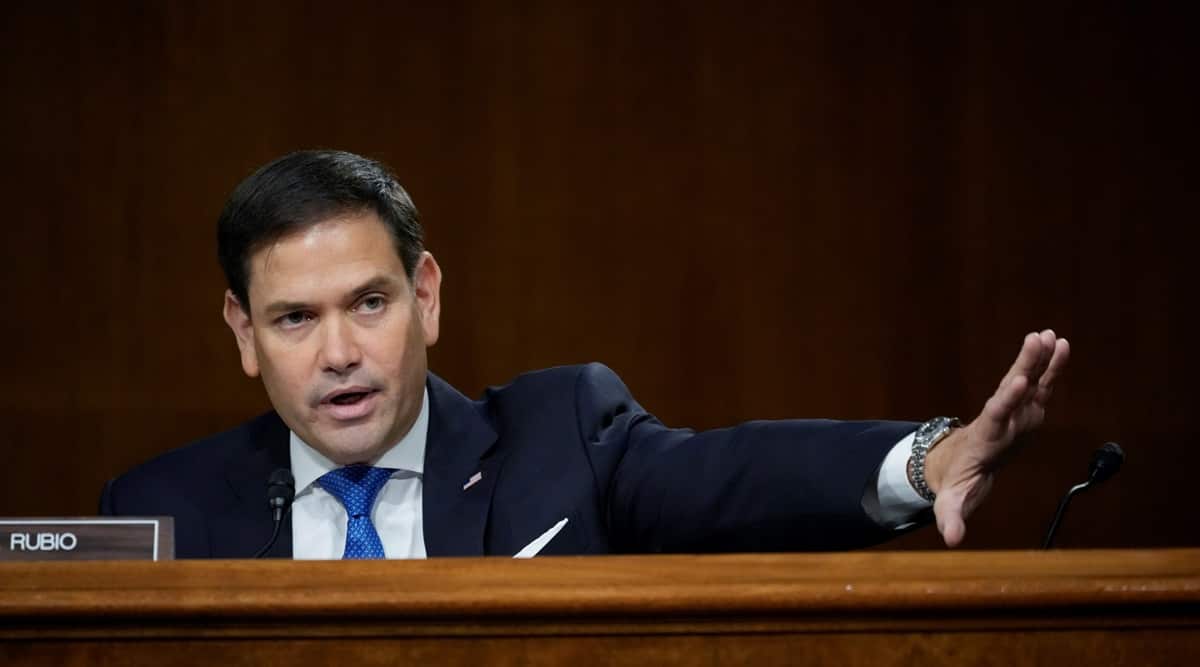 The role of Pakistan in enabling the Taliban is a victory for the hardliners in the country’s government, a top American lawmaker has said, asserting that the unfolding developments in Afghanistan and the role being played by Islamabad in Kabul are not sending a good message to India.

Republican Senator Marco Rubio, during a Congressional hearing on Afghanistan on Thursday, said multiple US administrations were guilty of ignoring Pakistan’s role in helping the Taliban to regroup, as other US senators expressed concern over the “double dealing” of Islamabad.

“India… I know that there was an announcement today there’ll be a meeting of the Quad fairly soon, which is a good development, except that the Indo-Pacific region, if you are India, you’re looking at this and saying, if the United States allowed Pakistan to unravel their standing,” he said.

US President Joe Biden would host the first in-person Quad summit on September 24 in Washington which will be attended by Prime Minister Narendra Modi, Prime Minister of Australia Scott Morrison and Japanese premier Yoshihide Suga.

“They (Indians) have to be looking at this and saying if the United States could have, you know, a third-rate power like Pakistan unravel its aims, what chance do they have of confronting China? So, I think this leaves us in a terrible situation,” Rubio said during the Congressional hearing on Afghanistan convened by the Senate Foreign Relations Committee.

He said that all these years, while the Taliban was suffering casualties, they enjoyed safe haven in Pakistan.

“They were able to go there to rest, to refit, to train, to recruit. And so, in summary, even before the withdrawal, we had a terrible status quo. The security forces, a small number of US forces, you know, continued to die,” he said.

Senator Mike Rounds said Pakistan was considering the Taliban government as a partner to counter India.

Rounds said the Iranian president has openly called this an American military defeat and is considering working with the Taliban.

In his remarks, Senator Robert Menendez, Chairman of the Senate Foreign Relations Committee, spoke about the “double-dealing by Pakistan” and “providing a safe haven” to the Taliban.

Blinken on Monday told angry US lawmakers that the US will look at the role Pakistan played in the last 20 years after the lawmakers expressed outrage over Pakistan’s “duplicitous” part in Afghanistan post 9/11 and demanded that Washington reassess its relationship with Islamabad.

The US lawmakers also urged the Biden administration to reassess Pakistan’s status as a major non-NATO ally.

The Taliban seized power in Afghanistan on August 15, two weeks before the US was set to complete its troop withdrawal.

09/15/2021 World Comments Off on Pakistan’s role in enabling Taliban is victory for hardliners, says US senator
India