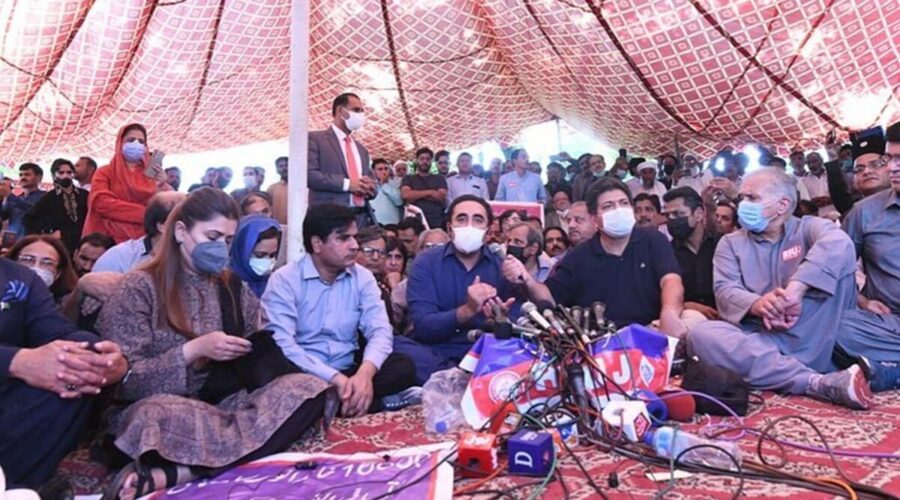 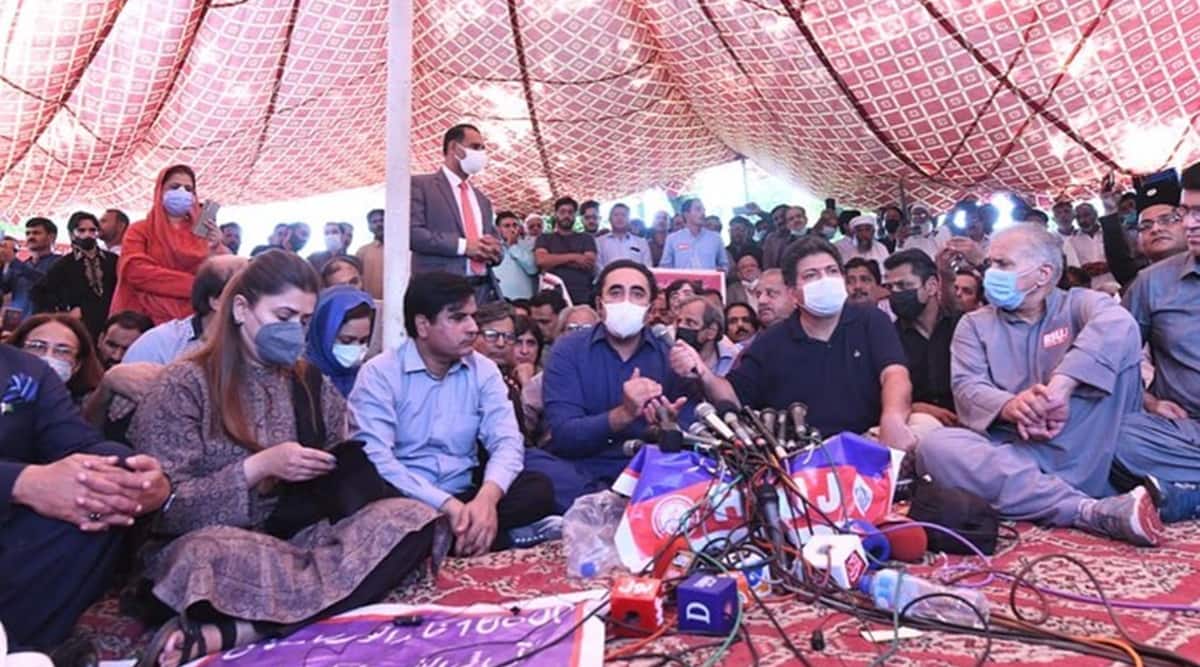 Journalists in Pakistan are protesting a proposed law that they say will adversely affect the freedom of press in the country. Hundreds of protesting journalists gathered outside the Parliament House in Islamabad on Monday to raise their voices against the new Pakistan Media Development Authority (PMDA) bill.

The PMDA bill proposes the replacement of existing media laws with the PMDA as a regulatory body that can “cater to the professional and business requirements of all forms of media and their users”, according to a report by Pakistan-based media outlet Dawn. Print, digital and broadcast media will fall under this body’s purview.

If passed, the law would empower the PMDA to officially shut down media outlets and penalise journalists and media houses via tribunals under its control. It can also monitor and regulate the use of social media, have access to online advertisement revenue and decide wages in the industry.

On Sunday, protesting journalists marched from the Islamabad National Press Club to the Parliament House and staged a sit-in outside the premises. A day later, reporters were locked out of the press gallery while covering the joint parliamentary session. No explanation was given for the decision, reported Dawn.

The ruling party has refuted concerns of government overreach, with the Information Minister Fawad Chaudhry saying that the law is meant to fight “the culture of fake news and make those people accountable who deal in such news.”

The government spokesperson has said that the PMDA being created through the new law would ensure timely payments to media workers and curb the menace of fake news, reported the Press Trust of India.