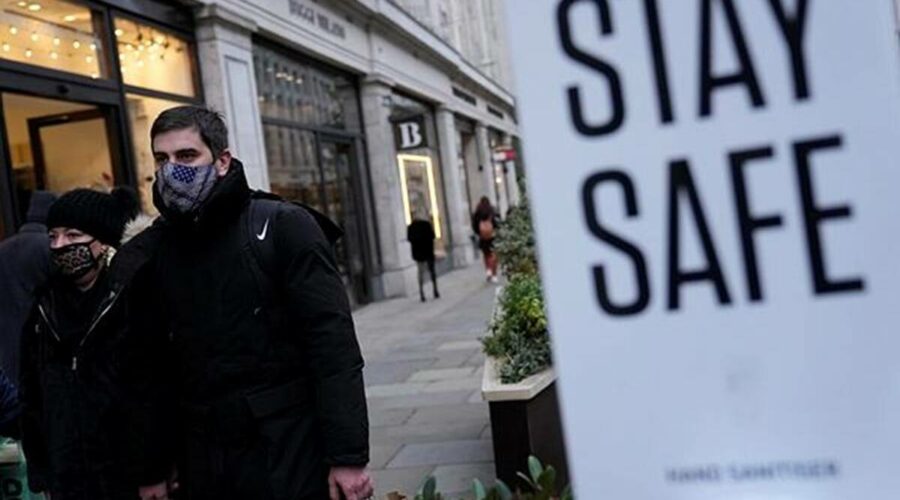 🔴In Israel, potential carriers of the new omicron variant could be tracked by the nation's formidable spy agency in seeming defiance of a Supreme Court ruling from the last go-round. 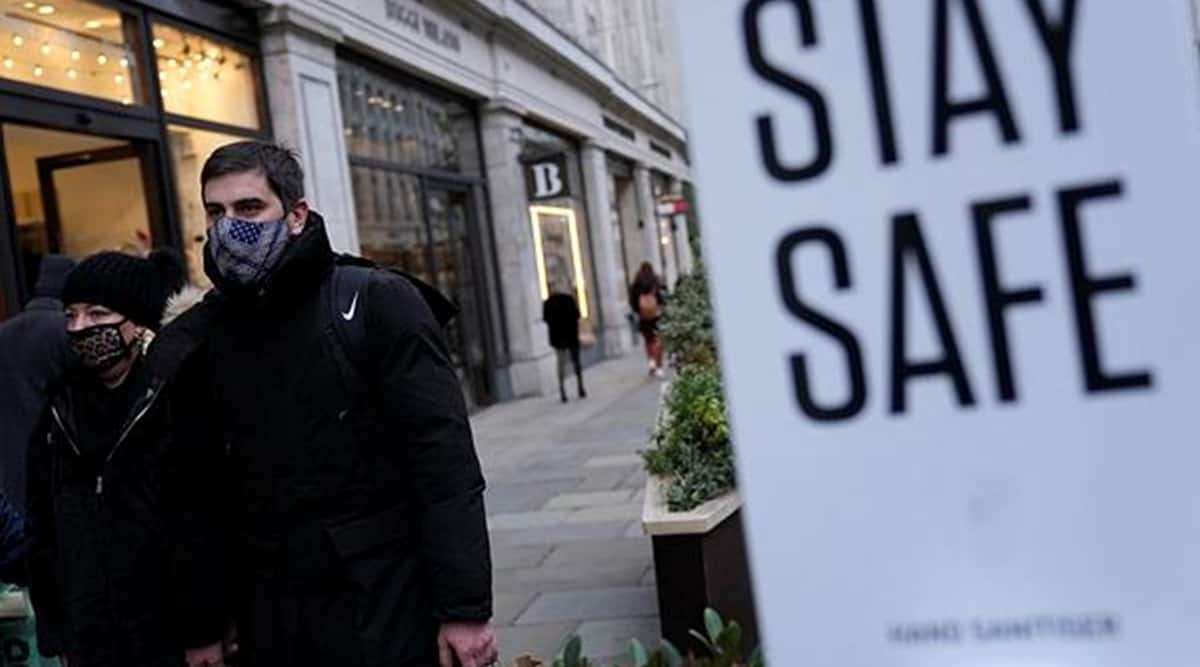 Greeks who are over age 60 and refuse coronavirus vaccinations will be hit with monthly fines of more than one-quarter of their pension, a get-tough policy that could prove risky for the country’s politicians.

In Israel, potential carriers of the new omicron variant could be tracked by the nation’s formidable spy agency in seeming defiance of a Supreme Court ruling from the last go-round.

Weekly protests in the Netherlands over the country’s 5 pm lockdown and other new restrictions have descended into violence, despite what appears to be overwhelming acceptance of the new rules.

With the delta variant of COVID-19 pushing up cases in Europe, and growing fears over the omicron variant, governments around the world are weighing new measures for populations tired of hearing about restrictions and vaccines.

It’s a thorny calculus made more difficult by the prospect of backlash, increased social divisions and, for many politicians, the fear of being voted out of office.

“I know the frustration that we all feel with this omicron variant, the sense of exhaustion that we could be going through this all over again,” British Prime Minister Boris Johnson said Tuesday, two days after the government announced that masks would be mandatory again in stores and on public transportation and required all visitors from abroad to undergo a COVID-19 test and quarantine.

“We’re trying to take a balanced and proportioned approach.”

New restrictions, or variations on the old ones, are cropping up around the world, especially in Europe, where leaders are at pains to explain what looks like a failed promise: that mass vaccinations would mean an end to widely loathed limitations.

“People need normality. They need families, they need to see people, obviously safely, socially distancing, but I really think, this Christmas now, people have had enough,” said Belinda Storey, who runs a stall at a Christmas market in Nottingham, England.

In the Netherlands, where the curfew went into effect last week, mounted police patrol to break up demonstrations against the new lockdown, which is among the world’s strictest. But most people appeared resigned to rush through errands and head home.

“The only thing we can do is to listen to the rules, follow them and hope it’s not getting worse. For me it’s no problem. I’m a nurse. I know how sick people get,” said Wilma van Kampen.

In Greece, residents over 60 face fines of 100 euros (USD 113) a month if they fail to get vaccinated. The fines will be tacked onto tax bills in January.

About 17 per cent of Greeks over 60 are unvaccinated despite various efforts to prod them to get their shots, and nine in 10 Greeks currently dying of COVID-19 are over 60.

Employing a carrot instead of a stick, Slovakia’s government is proposing to give people 60 and older a 500-euro (USD 568) bonus if they get vaccinated.

In Israel, the government this week approved resuming the use of a controversial phone monitoring technology to perform contact tracing of people confirmed to have the omicron variant.

Israeli rights groups have decried the use of the technology as a violation of privacy rights, and others have noted that its accuracy in indoor places is flawed, leading to large numbers of people being wrongly flagged. The Supreme Court earlier this year issued a ruling limiting its use.

“We need to use this tool in extreme situations, and I am not convinced we are in that kind of situation,” Justice Minister Gideon Saar told Israeli public broadcaster Kan this week.

In the US, there is little appetite in either political party for a return to lockdowns or strict contact tracing. Enforcing even simple measures like mask-wearing has become a political flashpoint. And Republicans are suing to block the Biden administration’s new get-vaccinated-or-get-tested requirement for large employers.

President Joe Biden, whose political fate may well hinge on controlling the pandemic, has used a combination of pressure and urgent appeals to induce people to get their first shots or a booster.

Also, the administration is working toward requiring that all air travellers to the US be tested within a day before boarding their flight, instead of the current three days.

But the president’s advisers have ruled out more widespread lockdowns.

Biden said the US will fight COVID-19 and the new variant “not with shutdowns or lockdowns but with more widespread vaccinations, boosters, testing, and more.”

“If people are vaccinated and wear their masks, there’s no need for the lockdowns,” he added.

The rise of the new variant makes little difference to Mark Christensen, a grain buyer for an ethanol plant in Nebraska. He rejects any vaccination mandate and doesn’t understand why it would be needed. In any event, he said, most businesses in his corner of the state are too small to fall under the regulations.

“If they were just encouraging me to take it, that’s one thing,” Christensen said. “But I believe in freedom of choice, not decisions by force.”

Chile has taken a harder line since the emergence of omicron: People over 18 must receive a booster dose every six months to keep their pass that allows access to restaurants, hotels and public gatherings.

And Chile never dropped its requirement to wear masks in public, probably the most common renewed restriction around the world.

Dr. Madhukar Pai of McGill University’s School of Population and Public Health said that masks are an easy and pain-free way of keeping transmission down, but that cheap, at-home tests need to be much more widespread, in both rich and poor countries.

He said both approaches give people a sense of control over their own behaviour that is lost with a lockdown and make it easier to accept the need to do things like cancel a party or stay inside.

Pai said requiring boosters universally, as is essentially the case in Israel, Chile and many countries in Europe, including France, will only prolong the pandemic by making it harder to get first doses to the developing world. That raises the odds of still more variants.

Lockdowns, he said, should be the very last choice.

“Lockdowns only come up when a system is failing,” he said. “We do it when the hospital system is about to collapse. It’s a last resort that indicates you have failed to do all the right things.”

That’s not how lockdowns are seen in communist China, which allows little dissent. At each new outbreak, entire cities are sealed, and sometimes millions of people undergo mass testing.

In the strictest lockdowns, people are forbidden to leave their homes, and groceries are brought to their door.

So far, China hasn’t seen the need for new restrictions in response to the omicron variant. The head of China’s Center for Disease Control’s Epidemiology unit, Wu Zunyou, said omicron, for now, poses a manageable threat, and “no matter what variant, our public health measures are effective.”