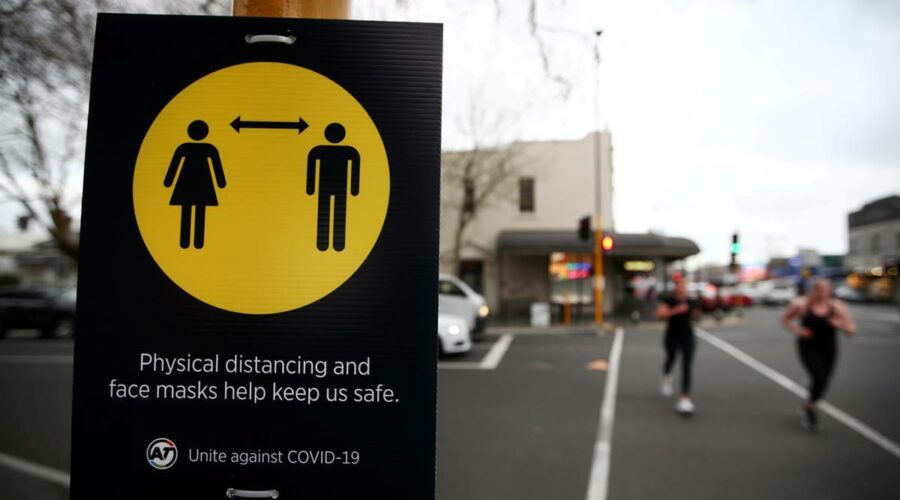 The move to end the lockdown came as health authorities said the outbreak had grown by three cases to six in total. But Prime Minister Jacinda Ardern said the additional cases were to be expected because they involved close contacts. 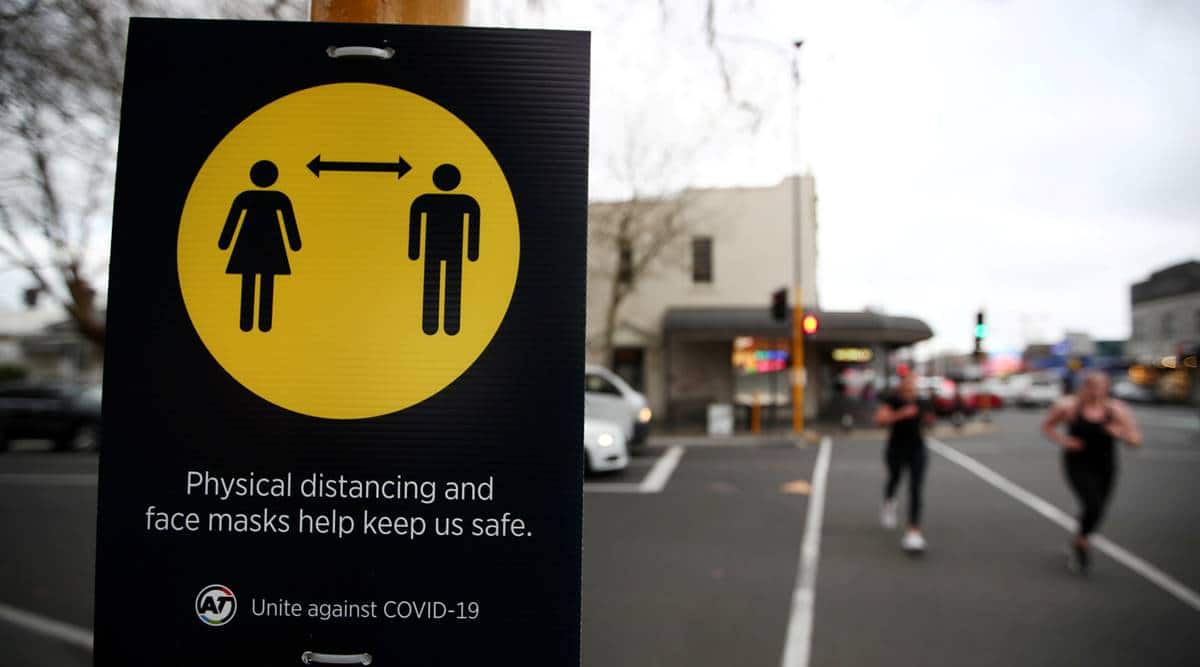 A lockdown in the New Zealand city of Auckland will end at midnight, the government announced Wednesday after concluding a coronavirus outbreak had been contained.

The nation’s largest city was put into lockdown on Sunday after three unexplained cases were found in the community. It was the first lockdown in six months in a nation which so far has managed to successfully stamp out the spread of the disease.

The move to end the lockdown came as health authorities said the outbreak had grown by three cases to six in total. But Ardern said the additional cases were to be expected because they involved close contacts.

“What this tells us is that we don’t have a widespread outbreak, but rather a small chain of transmission which is manageable by our normal contact-tracing and testing procedures,” Ms. Ardern said.

The initial cases were a mother, a father, and their 13-year-old daughter, who attends a local high school. Health authorities said the three new cases were a high school classmate, who was a close contact of the daughter, and two family members of the classmate.

Senior lawmakers in the Cabinet who met Wednesday afternoon decided most Aucklanders could go back to work and school from Thursday, but they would still leave some restrictions in place until at least Monday.

The mother who caught the disease works at a catering company that does laundry for airlines. Officials have been investigating whether there is any link to infected passengers, but so far haven’t been able to find a direct connection or explain how the outbreak might have begun. 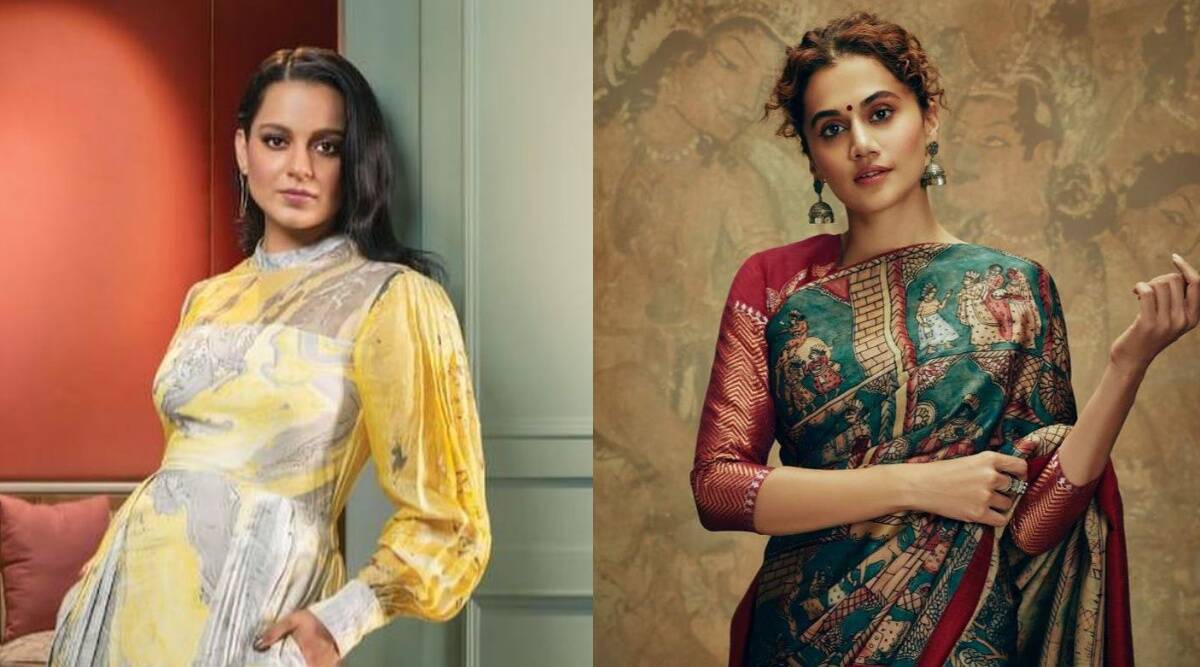