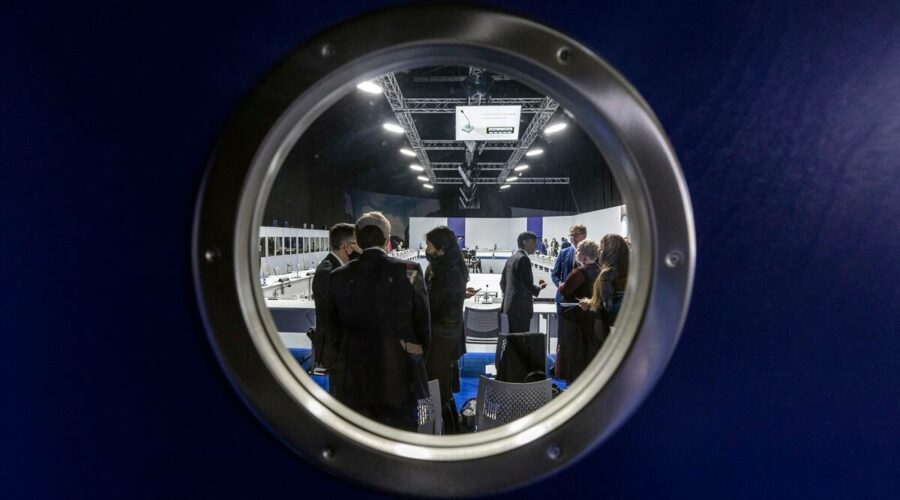 The health care sector accounts for almost 5% of global carbon dioxide emissions. If it were a country, it would be the fifth largest emitter. More than 40 countries have pledged to cut greenhouse-gas emissions across their health systems, World Health Organisation officials said late Monday, representing the largest global effort to date to try to reduce contributions by the world’s hospitals and health care industry to global warming.

“This announcement is huge,” said Josh Karliner, the international director of program and strategy at Health Care Without Harm, a nonprofit that has worked to reduce the environmental impact of the health care sector. It is designed to put the industry on a path toward “net zero” emissions of greenhouse gases, he said, and “what it implies is that the way health care is provided is going to be fundamentally transformed.”

The pledges have come from high-income countries including the United States, Britain and Germany, as well as several low- and middle-income countries that are already among the most vulnerable to the effects of climate change, such as the Bahamas, Fiji and the Maldives.

The health care sector accounts for almost 5% of global carbon dioxide emissions. If it were a country, it would be the fifth largest emitter.

Many of the pledges represent initial commitments that will need to be bolstered with more specific details on how the goals might be achieved. At this week’s global climate summit in Glasgow, Scotland, the issue of public health has taken on a higher profile than at any previous United Nations climate conference. For the first time there is a dedicated health pavilion, and a series of panels, speeches, and lectures outlining the effects of climate change on health.

They included emotional pleas by mothers of children suffering from air pollution, including Rosamund Adoo-Kissi-Debrah, who spoke with Alok Sharma, the head of the conference, on Friday and whose daughter’s death from asthma was attributed to air pollution. There have also been presentations of new technologies, including the introduction of a zero-emissions ambulance.

There is already a sizable body of research showing that climate change is contributing to a wide range of health risks around the world. It is exacerbating heat waves, intensifying wildfires, heightening flood risks and worsening droughts. These are, in turn, increasing heat-related mortality, pregnancy complications and cardiovascular disease. And as with many things climate-related, the risks and harms are particularly severe in places that are the least able to respond. 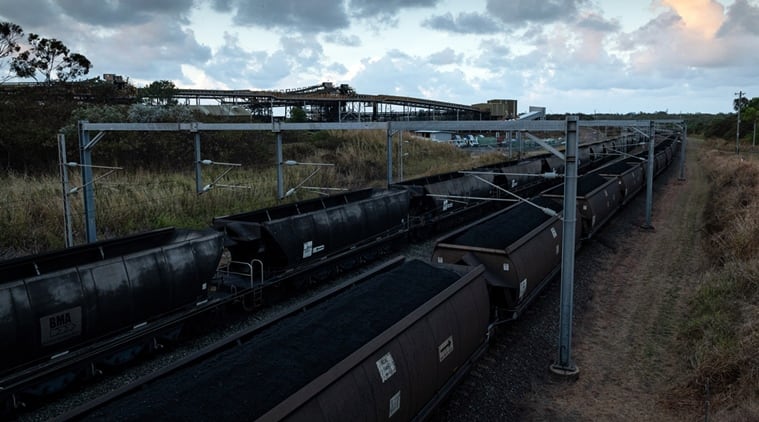 The United States, which accounts for more than a quarter of health-sector carbon dioxide emissions globally, joined in the commitment to clean up its health sector. Adm. Rachel Levine, the assistant secretary of the Department of Health and Human Services, said the government would reduce emissions at federal health facilities, which could include those operated by the departments of Defense and Veterans Affairs, and would provide incentives, guidance and assistance to privately operated health facilities to make similar reductions. The federal Health and Human Services department said it planned to lay out more details Tuesday morning in a public statement in Glasgow.

Carrying out these commitments will require countries to significantly retool their health care sectors.

In a closed-door meeting Monday, international funders including USAID, the World Bank, and the Green Climate Fund had an initial conversation about how they would support the commitments made by low- and middle-income countries.

“In the midst of the pandemic, we had to recover from extreme weather events and manage the resulting health impacts,” Ifereimi Waqainabete, Fiji’s Minister for Health and Medical Services, said in a statement. It “has shown us that health systems and facilities are the main line of defense in protecting populations from emerging threats.”