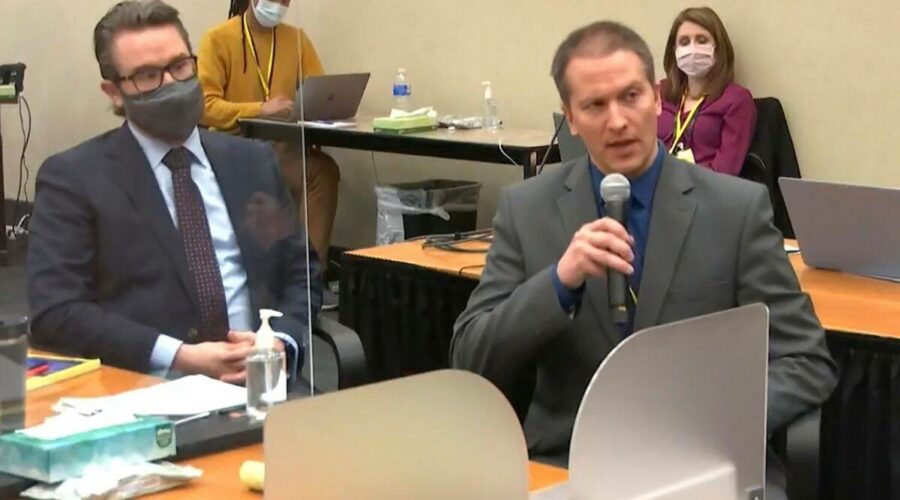 The state's high court said Chauvin has not established that he is entitled to a public defender. 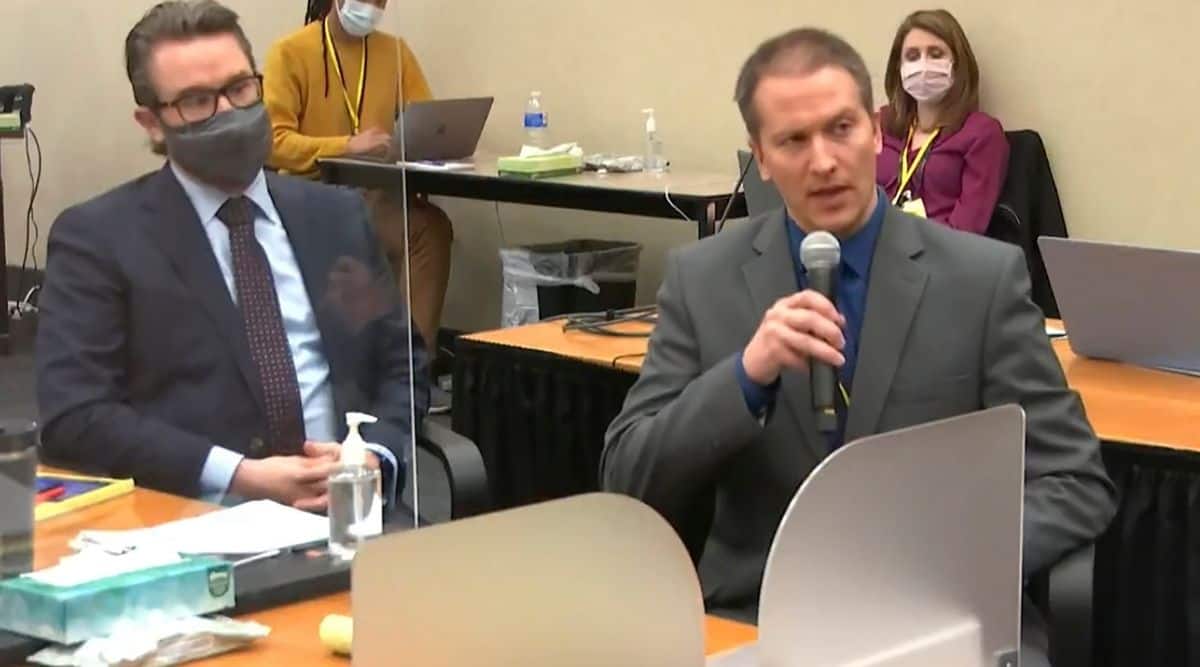 The Minnesota Supreme Court on Wednesday denied former Minneapolis police Officer Derek Chauvin’s request to have a public defender represent him as he appeals his murder conviction and sentence in the death of George Floyd.

The state’s high court said Chauvin has not established that he is entitled to a public defender.

The justices made that decision after reviewing information about Chauvin’s debts and assets, as well as the Office of the Minnesota Appellate Public Defender’s prior determination that Chauvin was ineligible, Chief Justice Lorie Gildea wrote.

Chauvin may seek a public defender in the future if he’s unable to pay for a lawyer, the Supreme Court said.Read |George Floyd: Former cop Derek Chauvin appeals murder conviction

Chauvin filed documents last month saying he intends to appeal his conviction and sentence on 14 grounds, including that his trial should have been moved from Hennepin County and the jury should have been sequestered.

Chauvin also filed an affidavit saying he has no attorney in the appeals process, and has no income aside from nominal prison wages. The Minnesota Police and Peace Officers Association’s legal defense fund paid for his case before Judge Peter Cahill. Chauvin wrote: “I have been informed that their obligation to pay for my representation terminated upon my conviction and sentencing.”

Chauvin was convicted in April on state charges of second-degree unintentional murder, third-degree murder and second-degree manslaughter in Floyd’s 2020 death. He was sentenced to 22 1/2 years.

Chauvin is charged in federal court with violating Floyd’s civil rights when he knelt on the Black man’s neck for about 9 1/2 minutes as Floyd was facedown on the pavement, not resisting and pleading for air. He has pleaded not guilty to those charges.