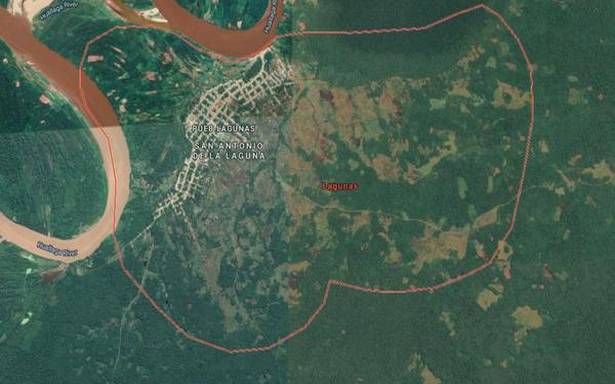 Peruvian government’s emergency department tweeted that it registered a magnitude of 7.2

A strong 8.0-earthquake struck northern Peru in the early hours of Sunday, sending residents fleeing from their homes but there were no immediate reports of injuries.

The US Geological Survey said the epicentre was at a depth of 110 kilometers (68 miles).

The quake hit at 0741 GMT about 75 kilometers southeast of the town of Lagunas, along the Amazon basin near the border with Brazil.

"Some casualties and damage are possible and the impact should be relatively localized," USGS said in a preliminary assessment.

Quakes of similar depth "typically cause less damage on the ground surface (but)… may be felt at great distance from their epicentres," it later added.

The tremors were felt in northern and central Peru, including the capital Lima.

Seismologists at the Geophysics Institute of Peru said the quake, which lasted just over two minutes, measured 7.5 magnitude, revising an earlier assessment of 7.2 magnitude.

Initial reports on Peruvian television said some damage to buildings occurred in the city of Yurimaguas, close to the epicentre, but no injuries had been recorded.

"Based on all available data… there is no tsunami threat because the earthquake is located too deep inside the earth," the US-based Pacific Tsunami Warning Centre said.

In February a quake measuring 7.5 with its epicentre in neighbouring Ecuador rattled the coast and Amazon region of northern Peru.

It left nine people injured and caused damage in Ecuador, but Peru was unscathed.

Peru is located in a seismically active region, and on January 14 last year a quake measuring 7.3 killed two people and toppled buildings near the southern city of Arequipa.