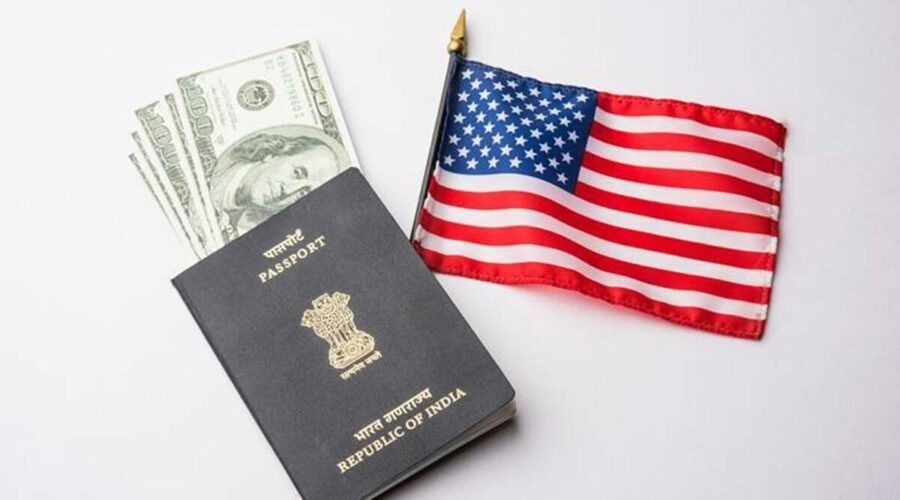 The move is likely to benefit thousands of Indian doctors who are already in the US, and those aspiring to come to the country. 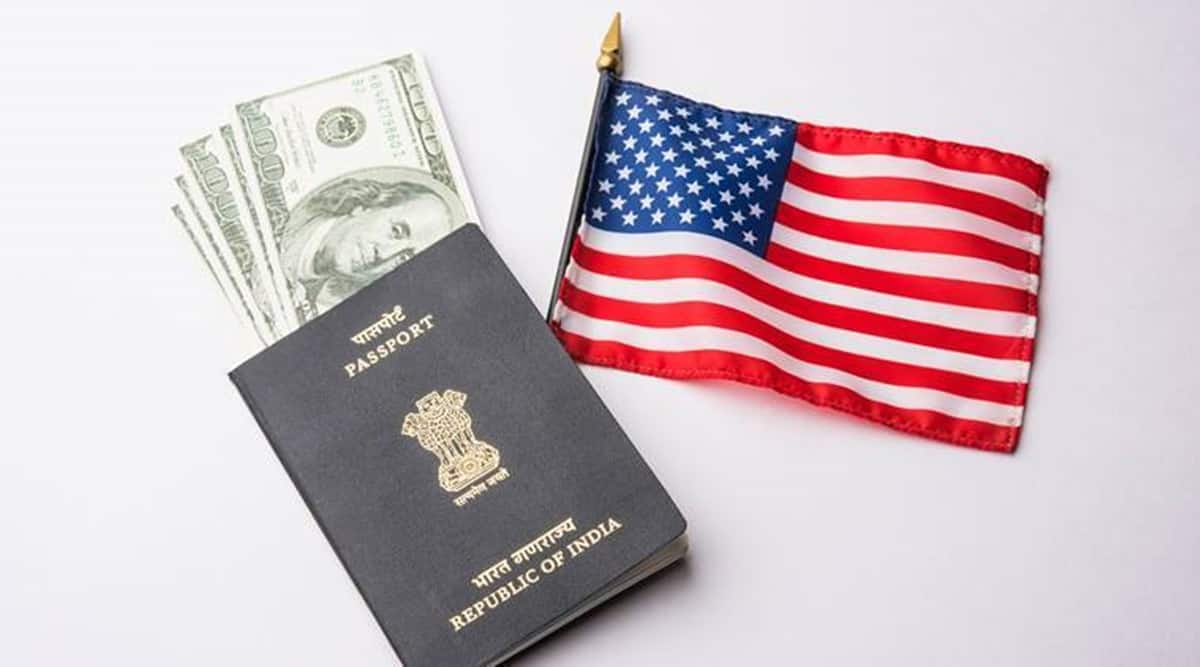 To address shortage of doctors in the US, a bi-partisan group of influential senators have announced the reintroduction of a legislation to attract foreign doctors to serve primarily in rural areas of the country.

The move is likely to benefit thousands of Indian doctors who are already in the US, and those aspiring to come to the country.

The reintroduction of the Conrad State 30 and Physician Access Reauthorization Act would allow international physicians to remain in the US upon completing their residency under the condition that they practice in areas experiencing doctor shortages.

Reintroduced by Senator Jacky Rosen, a member of the Senate Health, Education, Labor and Pensions Committee (HELP), alongside senators Amy Klobuchar, Susan Collins, and Joni Ernst, the legislation would also help increase the number of doctors available to work in under-served areas, a media release said on Monday.

Currently, doctors from other countries working in America on J-1 visas are required to return to their home country for two years after their residency has ended before they are allowed to apply for another visa or green card.

The Conrad State 30 and Physician Access Reauthorization Act allows international doctors to stay in the US without having to return to their home country on the condition that they agree to practice in a medically under-served community for three years.

The “30” refers to the number of doctors per state that can participate in the programme.

This legislation will extend the programme for three years, allow the 30 doctor threshold to be expanded, and improve the visa process.

The bill also allows spouses of doctors to work and provides worker protections to prevent the doctors from being mistreated. A version of the bill was included as an amendment in the comprehensive immigration bill that passed the Senate in 2013.

“Far too many Nevada communities lack enough medical providers to meet patient needs, limiting our ability to fully recover from the effects of COVID-19. We must take commonsense action to address our state’s physician shortage,” Senator Rosen said.

Expansion and extension of Conrad State 30 and Physician Access Reauthorization Act has been one of the key demands of Indian American doctors associations in the US. Conrad 30 J-11 visa waiver programme attracts a large number of Indian doctors of the US every year.