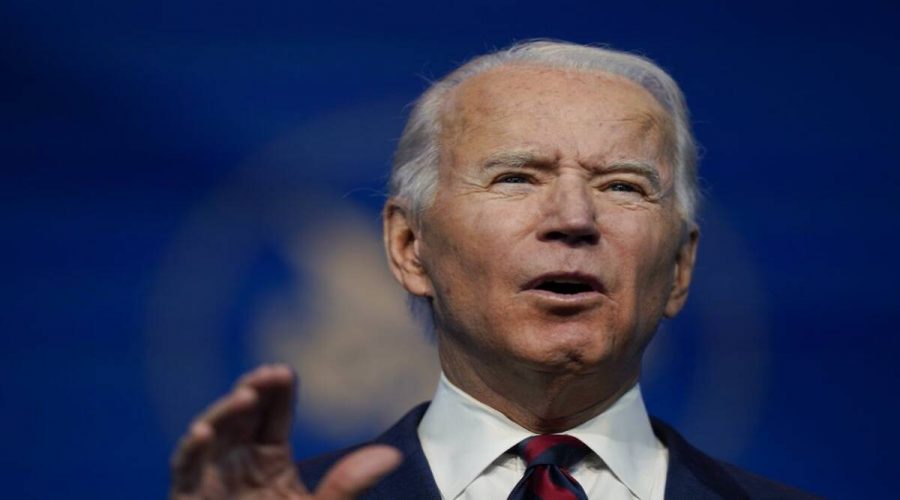 Biden's comments followed a meeting between House Speaker Nancy Pelosi and her chamber's Democratic caucus to consider another round of impeachment proceedings against' Trump after a mob of his supporters overran the Capitol on Wednesday. 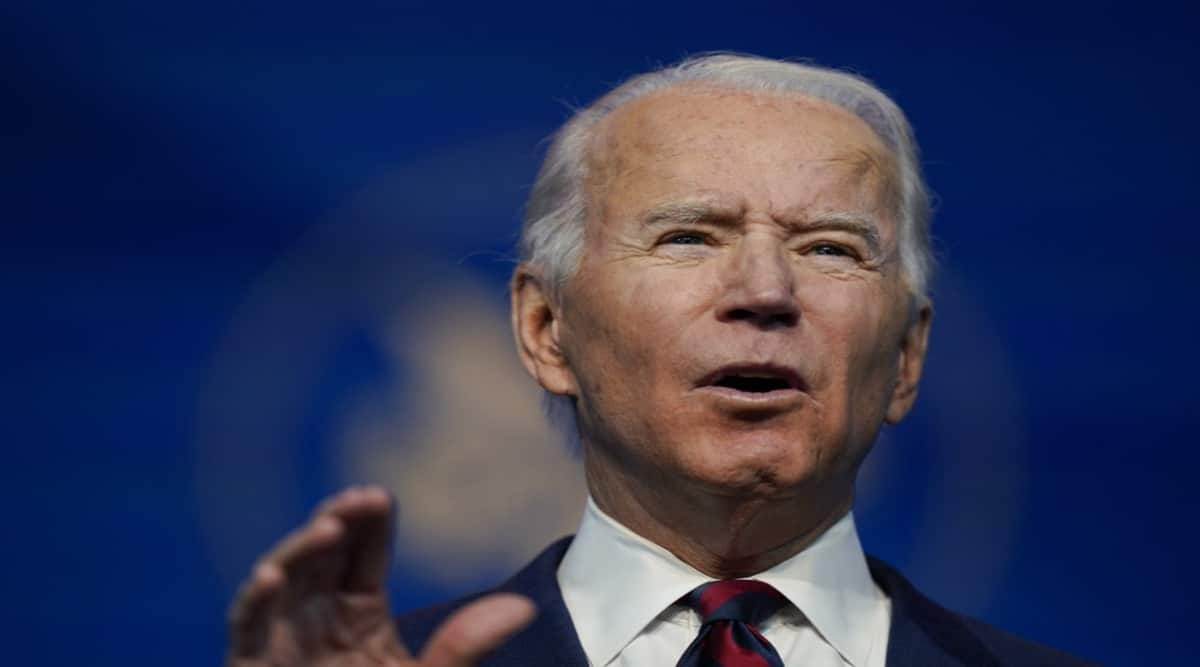 President-elect Joe Biden has said President Donald Trump isn’t “fit for the job”, but he repeatedly refused to endorse growing Democratic calls that he be impeached for a second time.

Biden’s comments followed a meeting between House Speaker Nancy Pelosi and her chamber’s Democratic caucus to consider another round of impeachment proceedings against’ Trump after a mob of his supporters overran the Capitol on Wednesday. Trump called them “very special” and told them he loved them.

“I’ve thought for a long, long time that President Trump wasn’t fit for the job. That’s why I ran,” Biden told reporters during a press conference in Delaware on Friday.

He added that, if there were six months remaining in Trump’s term, “we should be doing whatever it took” to force the president from office. But, instead, Biden said he was now focused on taking office, with Inauguration Day less than two weeks away.

Pelosi and Democratic Senate leader Chuck Schumer have called on Vice President Mike Pence and the Cabinet to invoke the 25th Amendment to force Trump from office. It’s a process for stripping the president of his post and installing the vice president to take over.

Trump is set to leave January 20 when Biden is inaugurated. Trump could be prevented from running again in 2024 or ever holding the presidency again. Trump would be the only president to be impeached twice. The House impeached him in late 2019, but the Republican-led Senate acquitted him in early 2020.

Democrats are discussing acting quickly to impeach Trump as soon as next week if his Cabinet doesn’t first try to remove him.

Most Democrats, and many Republicans, put the blame squarely on Trump after hundreds of protesters bearing Trump flags and clothing broke into the Capitol and caused destruction and mass evacuations.

The president had urged his supporters to protest as Congress was counting the electoral votes that confirmed Biden’s win. Five people died, including a Capitol Police officer.’

Trump also tweeted Friday that he planned to skip Biden’s inauguration, becoming the first president in more than 150 years ? and just the fourth in US history ? to do so.

Biden said he agreed with that decision, adding, “It’s a good thing, him not showing up.”