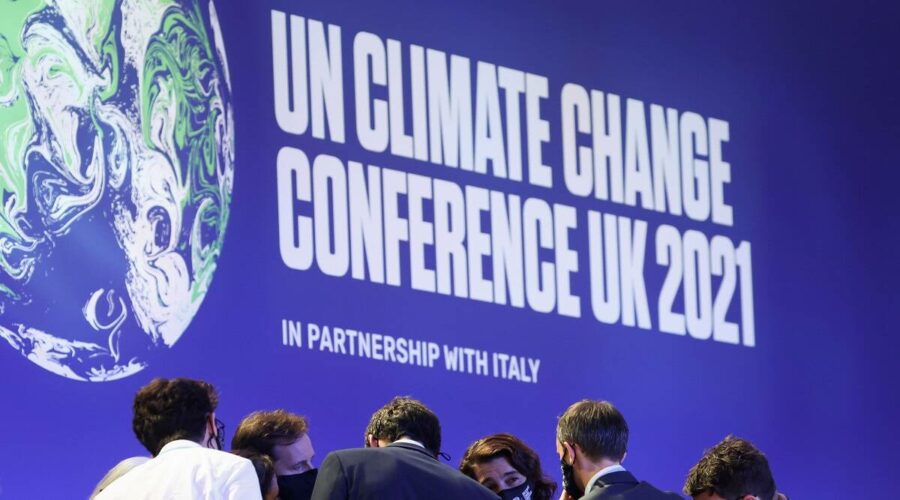 Experts following the negotiations closely pushed back on the idea that India should be seen as responsible for the late change to the agreement, which must be produced by consensus. 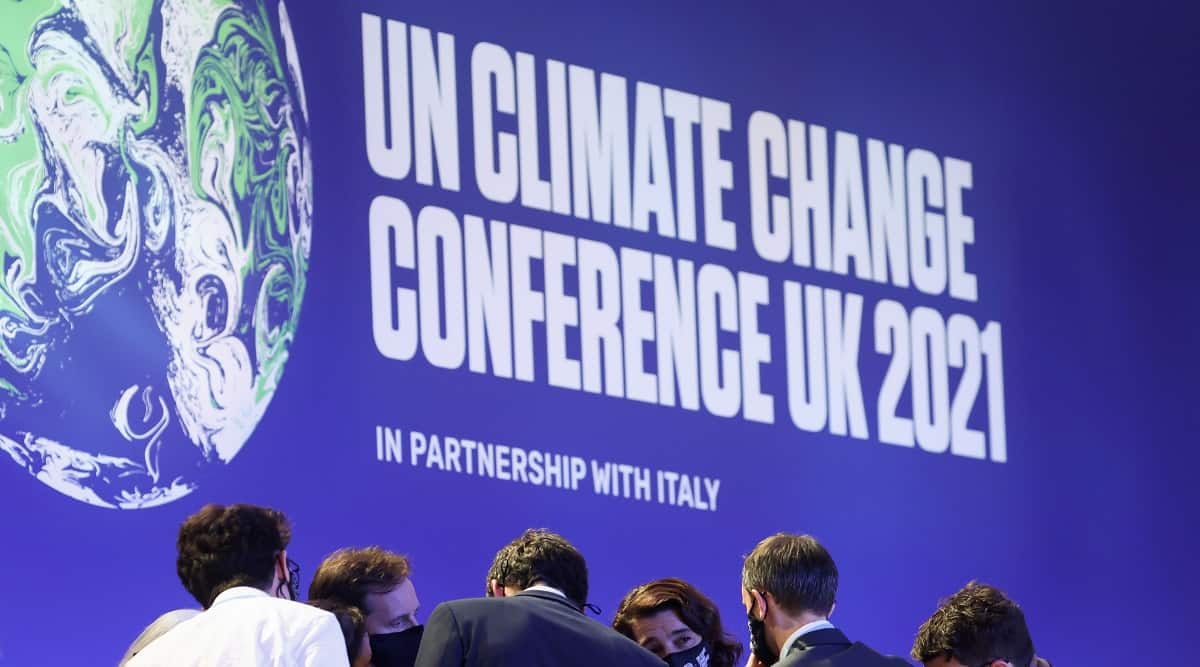 More than two weeks of global climate negotiations came down in the end to India watering down language on the use of coal. But the visible resistance from India on the final text of the Glasgow Climate Pact helped conceal the role played by China and even the US in the weakened outcome.

A dramatic process of revision to the final text unfolded in the closing minutes of talks on Saturday, before COP26 President Alok Sharma could bring down the gavel, all surrounding a single paragraph. The sticking point: a call to accelerate the “phase-out” of unabated coal power, from plants that don’t use carbon-capture technology.

In the end game, which lasted for more than an hour in the plenary hall, China said it would like the language on reducing coal use to be closer to the text that it had agreed to in a joint statement with the US earlier in the week. But it was left to India to spell out the last-minute change. Instead of agreeing to “phase-out” coal power, India’s environment minister, Bhupender Yadav, read out a new version of the paragraph that used “phase-down” to describe what needs to happen to coal use. That formulation made it into the final text endorsed by almost 200 nations.

Several countries, including Switzerland and the Marshall Islands, immediately complained that other delegations had been blocked from re-opening the text, while India had its way in a late adjustment. “I apologise for the way this process has unfolded, and I am deeply sorry,” Sharma said from the stage, close to tears. “I also understand the deep disappointment. But as you have already noted, it’s also vital that we protect this package.”

The maneuvering highlights one of the key tensions at this year’s United Nations climate negotiations. China, the US and India are the three biggest polluters, and all three have now pledged to zero-out their emissions in the decades ahead. Yet India and China pursued last-ditch interventions to soften language on coal usage, and the US played a role in accepting that weaker position, calling into question their short-term commitment to curb coal usage.

It was the US and China who first embraced the term “phase-down” in their bilateral climate agreement, which was adopted with great fanfare in the middle of COP26. Before the dramatic final plenary, the US even signaled acceptance of the “phase-down” language that had been used in the joint statement with China, according to a person familiar with the US position who asked not to be named.

“You have to phase down coal before you can — quote — end coal,” John Kerry, the US climate envoy, said at a press conference after the final text had been adopted.

At an earlier plenary session on Saturday, a host of countries had expressed opposition to different bits of the text. Iran was among the group that supported India’s and China’s position on coal. As the gavel came down, though, it was India left looking like the primary holdout on behalf of coal. Yet two people familiar with late sideline discussions in the plenary hall involving Sharma said China played a major role in pushing for softer language.

China’s diplomats made it clear in private that the world’s top emitter was reluctant to include more stringent formulations on ending coal. “To shout slogans could cause unnecessary negative impacts on the pace. It could be like, ‘pull up seedings to help them grow,’” said Li Zheng, a member of China’s delegation at COP26, in an interview on Friday, using a Chinese maxim. “To demonise fossil fuel will only hurt ourselves.”

With the world mired in an energy crunch, India and China have both turned to mining more coal. That context was going to make climate talks difficult, especially any restrictions on the use of the dirtiest fossil fuel. Even in the US, where President Joe Biden is trying to pass a sweeping climate package, has had to bend to the will of elected lawmakers from coal constituencies.

Experts following the negotiations closely pushed back on the idea that India should be seen as responsible for the late change to the agreement, which must be produced by consensus. Some observers saw developed nations sharing responsibility for the watered-down coal language because they had resisted additional financial commitments to poor countries.

“The problem is not India,” Brandon Wu, director of policy & campaigns for Action Aid USA, wrote on Twitter. “The problem is the US and rich countries refusing to couch fossil-fuel phaseout in the context of global equity.”