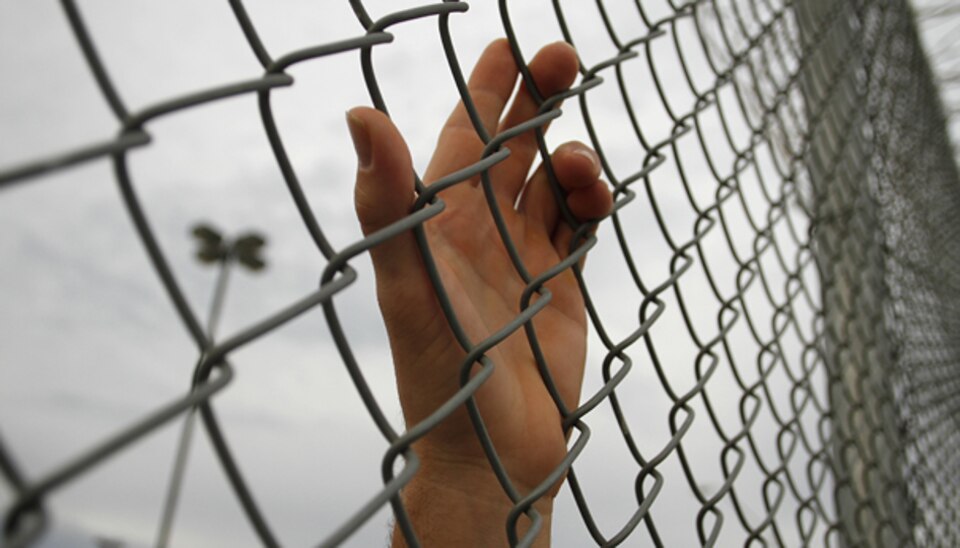 Birmingham-based Rajinder Kumar and his Southall-based associate Abol Bosher have been jailed for a total of 13 years and four months after they were found with 18 kilos of class A drugs with a street value of £2 million and £50,000 cash.

Kumar, 31, and Bosher, 35, who were arrested last year following an operation by the joint National Crime Agency and Met Police Organised Crime Partnership (OCP), have been jailed for five years and four months, and eight years respectively. Both pleaded guilty in court.

Matt McMillan of OCP said: “Drugs fuel crime and exploitation and these lengthy sentences reflect the severity of Bosher and Kumar’s offences. It should act as deterrent for those involved in the supply of drugs”.

In Leicester, east Midlands, the police have issued an appeal for public help to locate Joginder Singh, 30, who is wanted in connection with a report of a sexual offence in 2017. The local police have carried out extensive inquiries and now appealing to the public.

Detective constable Andy Moore said: “We have carried out numerous lines of enquiry to locate Singh and are appealing for your help in finding him.Do you recognise him or do you know where he is? If you have any information at all regarding his whereabouts we urge you to get in touch.”

The panel found that Mistry had breached the standards of professional behaviour in respect of ‘discreditable conduct’. Two further allegations relating to ‘honesty and integrity’ were not proven.

This relates to his arrest by police in Germany on September 30, 2017, following the allegation of assault at Oktoberfest in Munich, the Yard said, adding that the panel found gross misconduct was proven in relation to ‘discreditable conduct’.