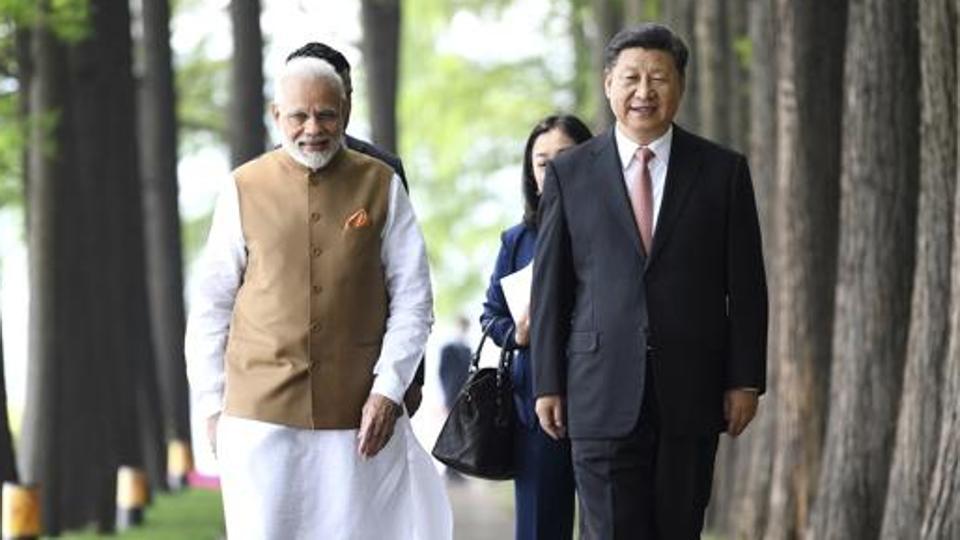 India and China are in touch for the second informal summit between Prime Minister Narendra Modi and Chinese President Xi Jinping in India later this year, Ministry of External Affairs (MEA) said in a statement on Wednesday.

“The two sides are in touch, through diplomatic channels, to finalise the date and venue for the meeting. Details about the visit will be announced in due course after the details are finalized,” the statement read.

During the first informal summit between the two leaders in the Chinese city of Wuhan in April, last year, Xi had accepted PM Modi’s invitation to visit India for the next informal summit in 2019, the statement added.

PM Modi had described the summit as a “milestone” in the bilateral ties of the two nations, while Xi termed it as a “successful” one. The two leaders had discussed the entire gamut of their bilateral relationship.

Speaking at Wuhan, the Indian Prime Minister had expressed hope that “such informal summit” would “become a tradition between the two countries.”