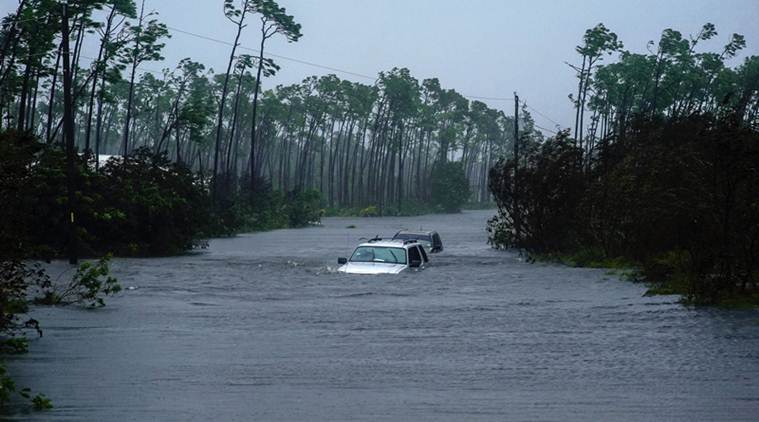 Nine counties in Florida have issued mandatory evacuation orders. They included parts of Duval County, which includes Jacksonville, one of Florida's two biggest cities, and some areas in Palm Beach County. 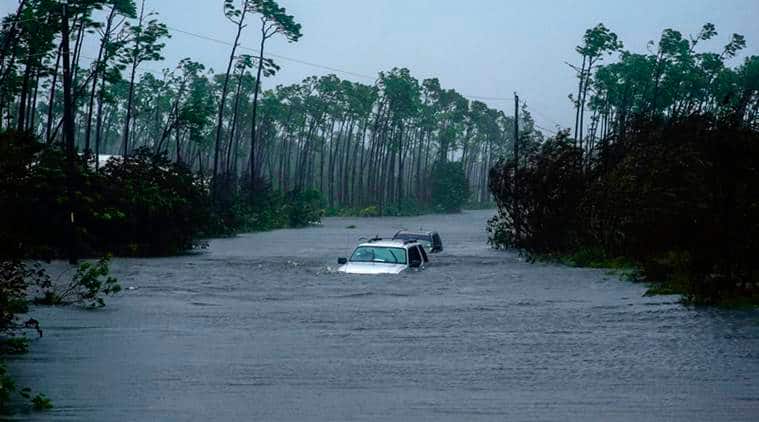 A day after it battered Bahamas, Hurricane Dorian grew in size and picked up speed Wednesday, and was forecast to come “dangerously close” to Florida’s coast, Reuters reported. The category 5 storm killed five people in its wake as it pounded Grand Bahama Island for about a day. Dorian, which over the weekend had been one of the most powerful Atlantic hurricanes on record, inundated homes with floodwater in the Abaco Islands in the northern Bahamas ahead of its expected advance on the US East Coast.

The exact toll of the devastation in the Bahamas will not be clear until the storm passes and rescue crews can get on the ground. It has, however, reduced to a Category-2 storm. The US National Hurricane Center (NHC) said that dangerous winds and life-threatening storm surge continue on Grand Bahama Island and new hurricane warnings and watches were issued.

Nine counties in Florida have issued mandatory evacuation orders. They included parts of Duval County, which includes Jacksonville, one of Florida’s two biggest cities, and some areas in Palm Beach County, home to Trump’s Mar-a-Lago resort.

After days of warnings to flee a storm that at its peak was rated at the top of the scale of hurricane strength, many residents of Florida’s coast remained unsure whether to wait it out or evacuate. Further north, the streets of Sea Island, Georgia, were largely empty on Tuesday after many visitors heeded evacuation orders, said Kathryn Ross, owner of the Pelican Market grocery store. Walt Disney World Resort in Orlando will close early on Tuesday, it said in a statement. The governors of Georgia and South Carolina had ordered evacuations of some coastal counties. In South Carolina, Interstate 26 was turned into a one-way evacuation route away from Charleston on the coast, and Georgia Gov. Brian Kemp likewise planned to reverse lanes on I-16 on Tuesday to speed the flow of traffic away from the danger zone, AP reported.

Dorian though weakened, forecasters said that the storm had come to a near standstill because the steering currents in the atmosphere had collapsed, started heading north-westward and growing in size, moving “dangerously close” to the Florida east coast late Tuesday through Wednesday evening, the NHC said. Dorian, now a Category 2 storm on the five-step Saffir-Simpson Wind Scale, is located about 105 miles (170 kilometers) east of Fort Pierce, Florida, with maximum sustained winds of 110 miles per hour (175 km per hour). Meteorologist Daniel Brown cautioned that even “a small deviation” in its projected track could take the storm toward land. 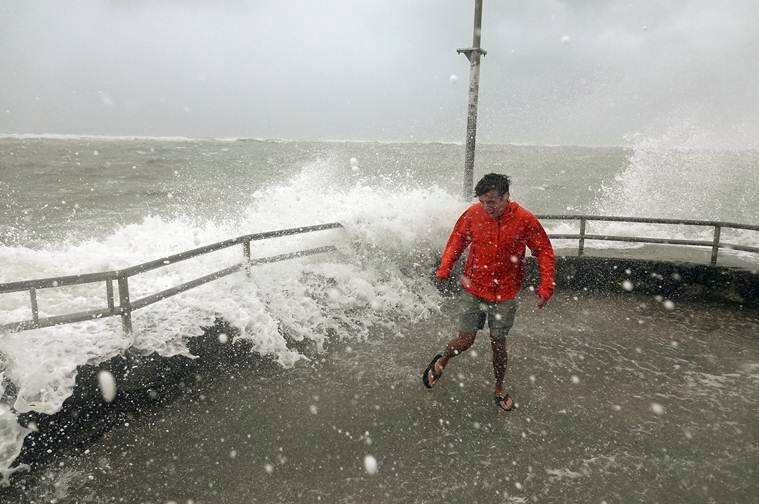 The United Nations and the International Red Cross began mobilising to deal with the unfolding humanitarian crisis. Prime Minister Hubert Minnis called it “a historic tragedy.” Desperate callers trying to find loved ones left messages with local radio stations as Health Minister Duane Sands said that Dorian devastated the health infrastructure in Grand Bahama island and that severe flooding rendered the main hospital there unusable. He said he hoped to send an advanced medical team soon to the Abaco islands, AP reported. 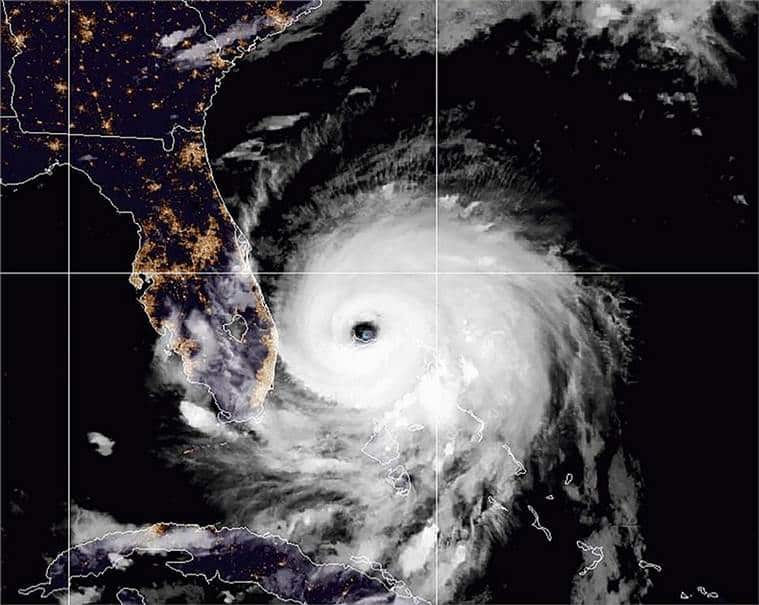 Red Cross spokesman Matthew Cochrane said more than 13,000 houses, or about 45 per cent of the homes in Grand Bahama and Abaco, were believed to have been severely damaged or destroyed. UN officials said more than 60,000 people on the hard-hit islands will need food, and the Red Cross said some 62,000 will need clean drinking water. The Red Cross authorized a half-million dollars to fund the first wave of assistance, Cochrane said.