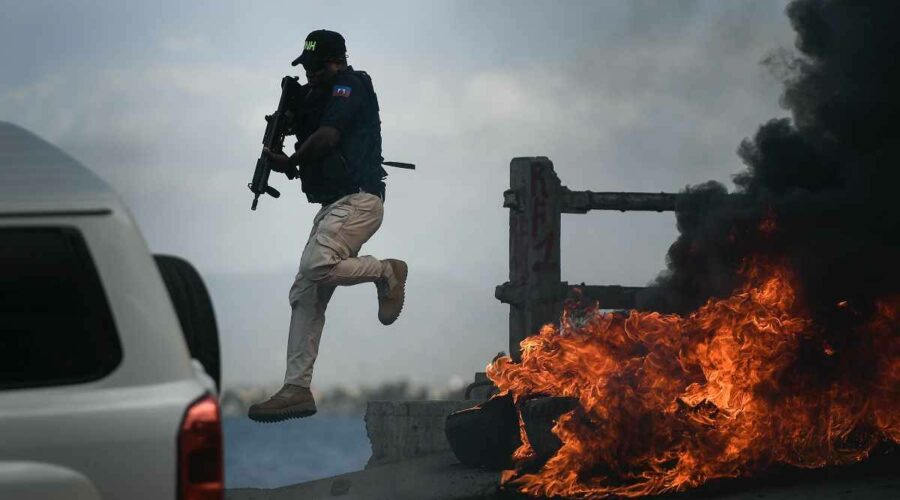 Moise was killed on July 7, when armed men raided his private home. His wife, Martine Moise, was seriously wounded but is recovering. 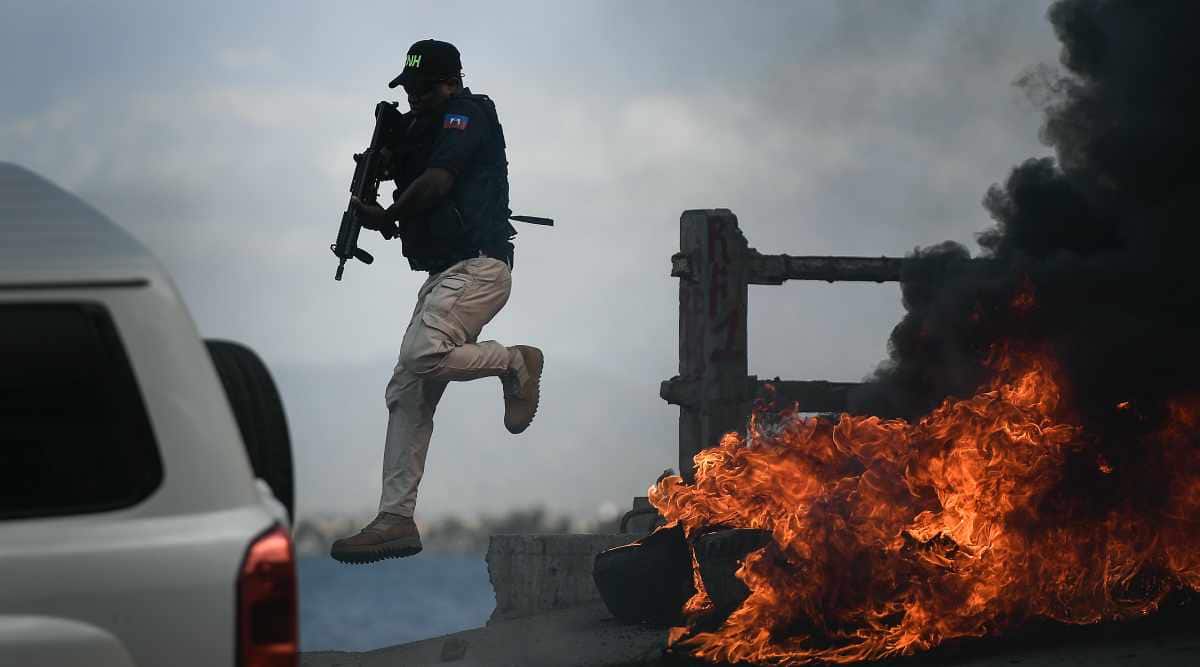 Haitian authorities have postponed elections to choose the successor to assassinated President Jovenel Moise until Nov. 7, a spokesman for the electoral council confirmed Thursday. Richard Dumel said the nine-member council agreed on Wednesday to the new date for the elections, which were originally to be held Sept. 26. He did not say why the vote was postponed. Haitians will also vote for a new legislative assembly and on a referendum on that date.

Moise was killed on July 7, when armed men raided his private home. His wife, Martine Moise, was seriously wounded but is recovering. Police have detained more than 40 suspects, but there’s still no clarity about who was behind the plot to kill him.

Among the detainees are 18 former Colombian soldiers and 20 Haitian police officers. Recently installed Prime Minister Ariel Henry had pledged to hold elections as soon as possible and said his government wanted a free and transparent vote.

The poorest country in the Western Hemisphere, Haiti has been struggling with political instability for decades. During his government, Moise faced protests from people demanding he to step down while gang violence wracked parts of the country.

Political tensions increased in February when some opposition leaders claimed Moise’s legal term had expired. Moise argued his term ended in February 2022 since he wasn’t sworn in until 2017.