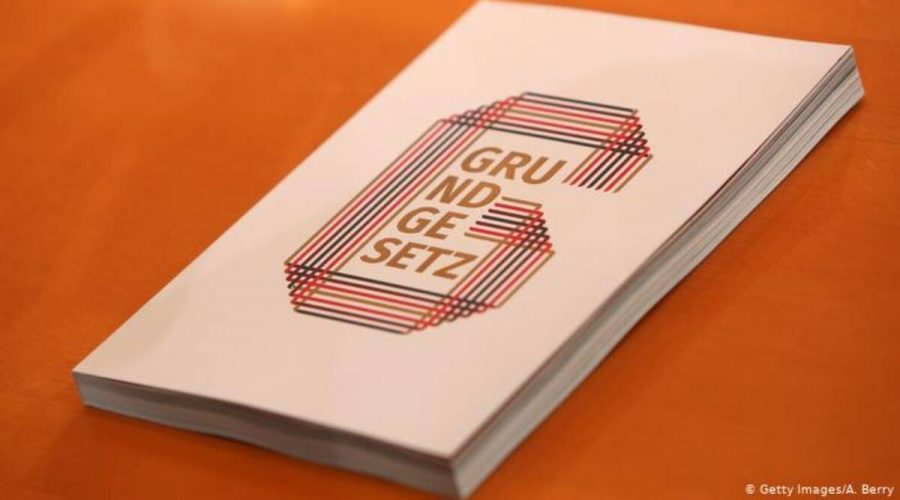 Germany’s anti-Semitism commissioner called for the removal of 29 Nazi-era paragraphs that remain in the country’s laws in comments published on Sunday.

Jews in Nazi Germany were required under a 1939 regulation stemming from that law to insert a “typical” Jewish forename, Israel for men, and Sara for women, if their first name was not on a “typical” list maintained by the-then Interior Ministry.

“The name change law is the most blatant of all,” said Klein, adding that the latest version — dated 2008 and still accessible on the Justice Ministry website — still mentioned the “German Reich” and the “Reich Minister of the Interior,” terminology proscribed by the defeated Hitler regime.

In last year’s appeal, Klein, Högl and Frei wrote that the occupying Allied Control Council had sought to annul that law, but it lingered under Article 125 of Germany’s postwar constitution or Basic Law.

“Anyone who wants to change their first or last name in Germany today is [still] confronted with this anti-Semitic-motivated law from 1938,” they said.

Instead, an amendment should state the “Federal Republic of Germany” and the “Federal Minister of the Interior,” Klein told Spiegel in his latest appeal.

Klein said the aim of the omnibus legislation before the Bundestag was to review and remove all such leftover Nazi-era passages.

It was Frick, convicted at the Allied Nuremberg trials and executed in 1946, who from 1930 in the-then Thuringia state sought German nationality for the Austrian-born, but stateless, Adolf Hitler, regarded by Prussia as an undesirable alien.

Hitler finally got German nationality in 1932, via the-then-adjacent state of Braunschweig, becoming a year later chancellor and seizing power.